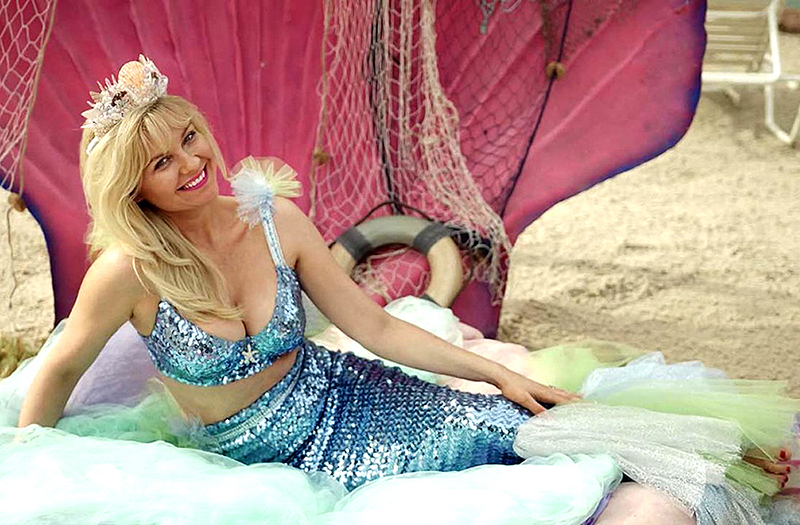 For those of you who missed my TED Talk, “Passion, Perseverance and PBR: Don’t Let Your ‘Job’ Come Before Your Shows,” here’s the takeaway: There’s no shame in watching TV all summer.

Unless you’re an acclaimed TV reviewer like myself, there’s also no money. Should you quit your so-called “career” in order to keep up on Peak TV? That’s not for me to say (but my answer would be “Fuck yeah—tell your boss to take this job and place it firmly in a dark cavity!”).

Now that you’re unemployed, here are nine killer series you missed this summer. But since they’re new and mostly only available on pay platforms, you might want to pick up a part-time gig. Hey, I don’t make the rules of capitalism.

On Becoming a God in Central Florida (Season 1 on Showtime)

Kirsten Dunst’s wild and weird film career has always been leading up to a dark Showtime dramedy, and ’90s-set On Becoming a God in Central Florida doesn’t disappoint. Orlando everywoman Krystal (Dunst) is out to infiltrate and destroy the multilevel marketing company that fucked her over, and Dunst seethes rage and determination—hilariously, somehow. 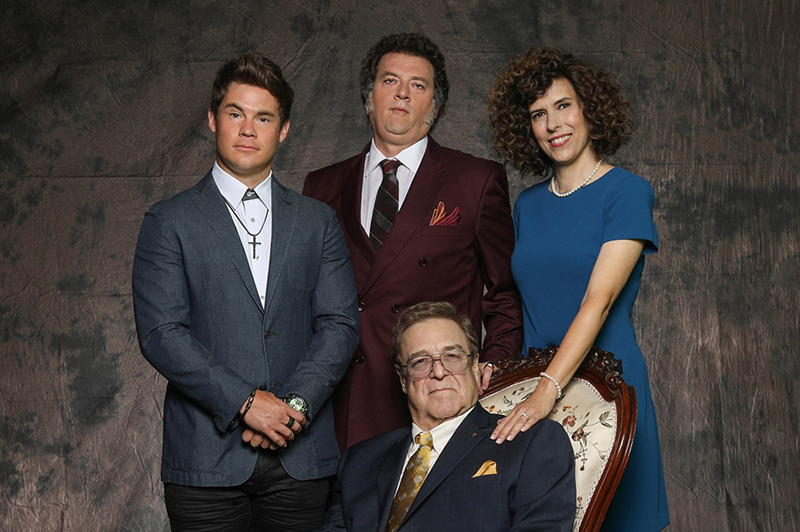 Following up Eastbound & Down and Vice Principals, Danny McBride’s latest HBO series takes on the easiest comedy target of all: televangelist megachurches. The Gemstone siblings (McBride, Edi Patterson and Adam Devine) live in the larger-than-life shadow of their famous father (John Goodman). They’re also complete idiots. God loves this show (he told me). 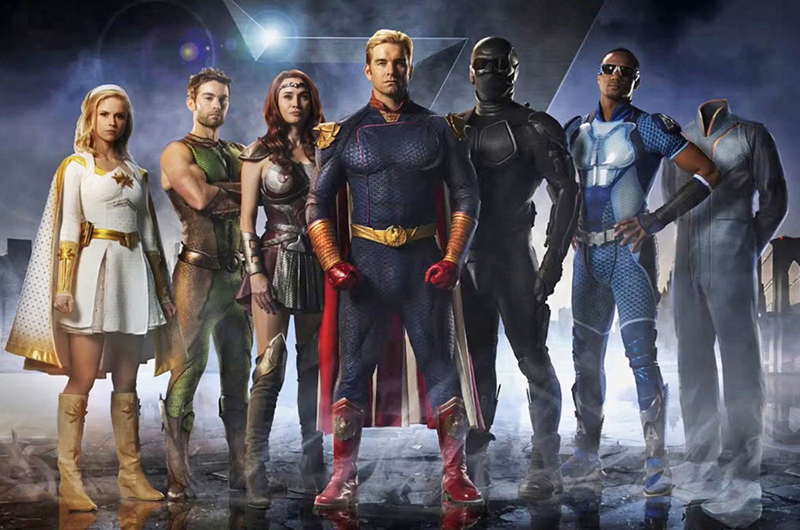 The Boys (Season 1 on Prime Video)

Superheroes are managed, marketed and monetized by a megalomaniacal corporation—no, not Marvel/Disney. Not in this case, anyway: The Boys paints a dark world where “supes” are power-mad assholes indifferent to collateral damage, and the “Boys” (led by a deliciously profane Karl Urban) are going to end them. Rated M.F. for Motherfucking Violent. 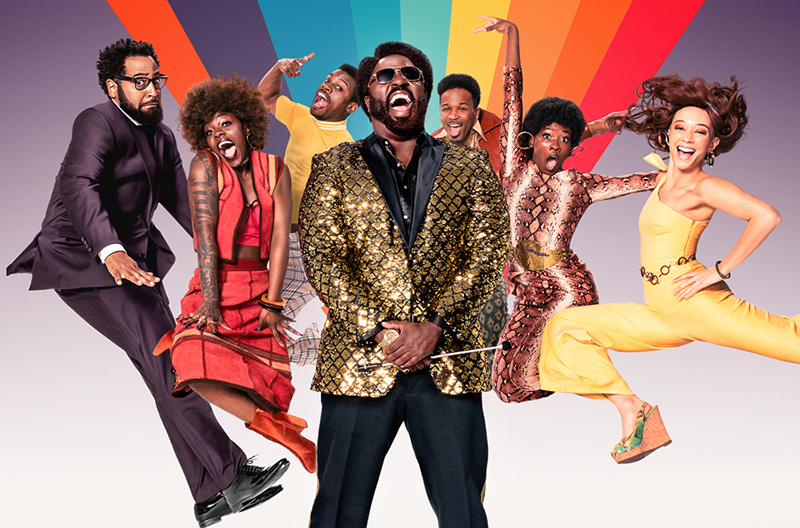 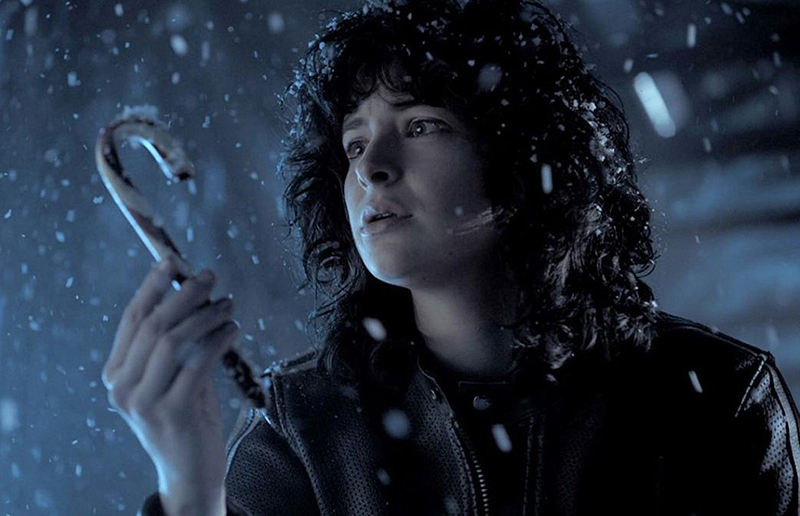 Horror sleeper NOS4A2 pits supernaturally gifted teen girl Vic McQueen (Ashleigh Cummings) against immortal creeper Charlie Manx (Zachary Quinto), a quasi-vampire who feeds on children’s souls and then dumps them in Christmasland (it’s not as cheery as it sounds). Like Stranger Things without the ’80s cheese, NOS4A2 is smart, scary and just sentimental enough. 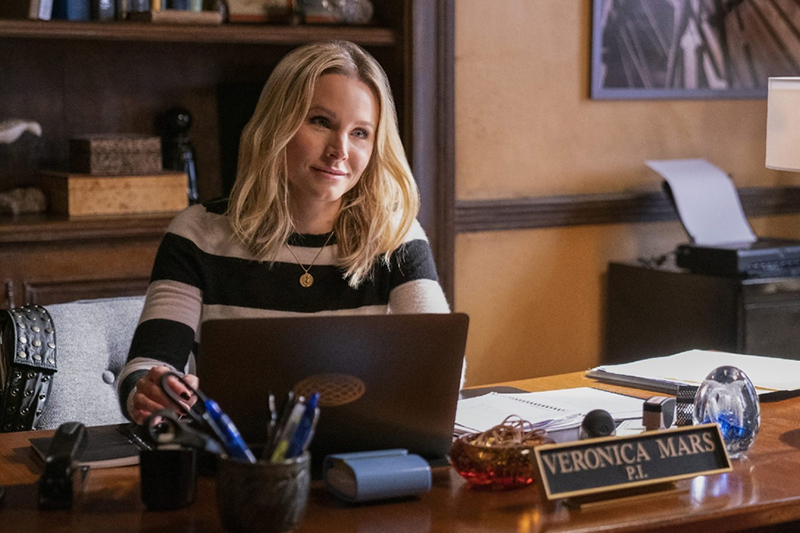 After three TV seasons (2004–07) and Kickstarter movie (2014), there didn’t seem to be a need for more Veronica Mars—but damned if creator Rob Thomas and star Kristen Bell don’t keep bringing it. SoCal private investigator Veronica (Bell) specializes in uncovering grand conspiracies (and cracking wise)—this one just might get her dead. Oh, and Patton Oswalt! 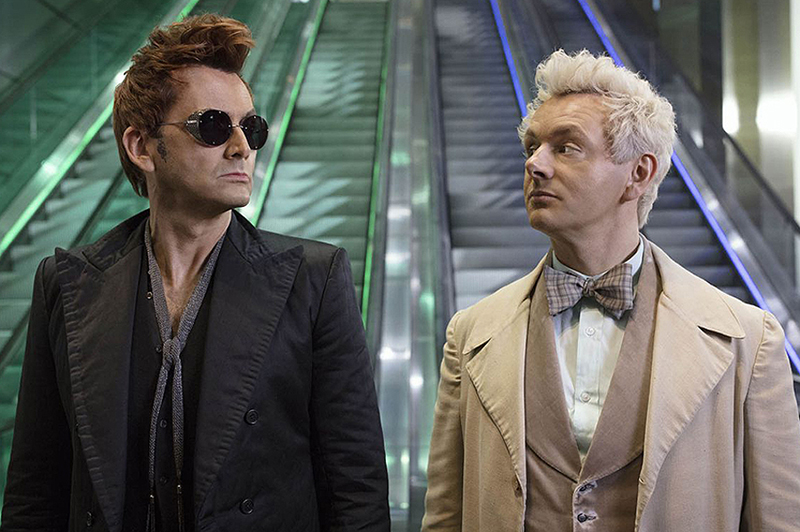 Angel Aziraphale (Michael Sheen) and demon Crowley (David Tennant) are unlikely BFFs caught in the celestial crossfire when the arrival of the Antichrist and Armageddon inconveniences their earthbound bromance. Good Omens is more about friendship and fizzy banter than blasphemy, but the Jesus crispies still hated it—the best endorsement of all.

The Loudest Voice (Season 1 on Showtime)

On the feel-bad flipside, there’s The Loudest Voice, the reality-based drama that explains the ’Merican entrenchment of Fox News and graphically details the misogynistic scumbaggery of its architect, Roger Ailes (a barely recognizable Russell Crowe). The bullshit cannon of cable news still entrances the deplorables, sadly—you can’t fix stupid, but you can understand it. 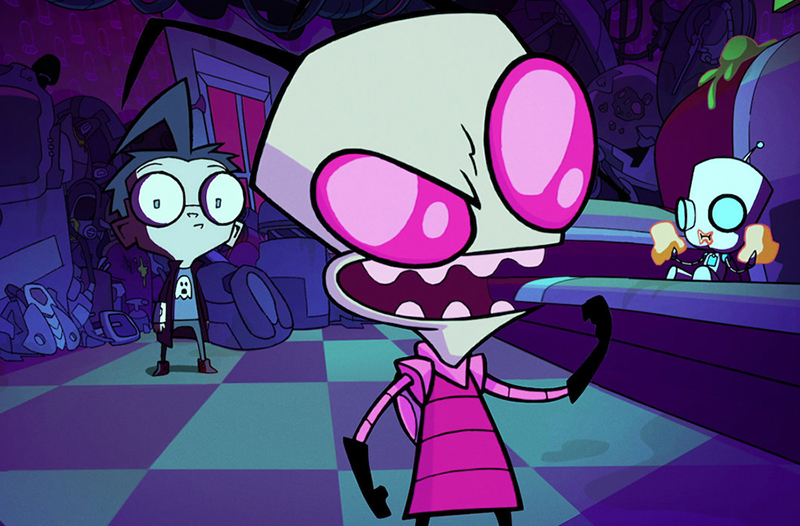 Invader Zim, a 2001–02 cartoon about a diminutive alien hell-bent on enslaving the earth, remains one of the most bizarre and beloved series Nickelodeon ever produced. Even more unlikely than Zim airing in the first place was a revival, but here we are—obey the fist! Enter the Florpus delivers dementedly, and the last 15 minutes are the best drugs you’ll take all year.