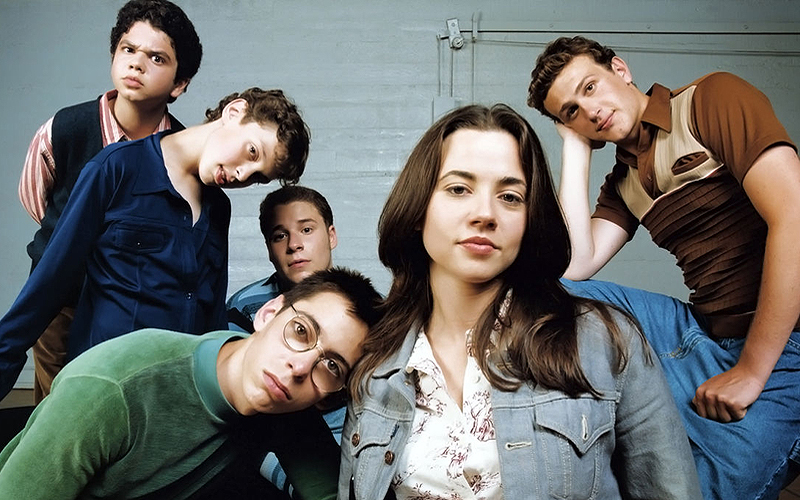 The back-to-school time of year is special to people—not me but, you know, other people. The kind of people who still have high-school graduation tassels hanging from their rearview mirrors, or still refer to their college ball teams as “we” and “us,” or whine incessantly about still-not-paid-off student loans.

Essentially, the kind of people who cause me to ponder the potential real-life benefits of The Purge.

But just because school and those who love school suck doesn’t mean that there’s no value in school-based TV shows. Here are nine—well, eight plus one dishonorable mention—series to stream in the spirit of back to school: 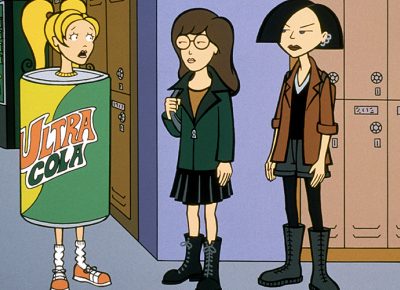 Everything from the dissonant opening chords of theme song “You’re Standing on My Neck” to news-show-within-the-show Sick, Sad World still feels fresh-ish, as perpetually unimpressed high-schooler Daria Morgandorffer sighed for our myriad D-U-M-B sins. With smart social observations and sharp execution (if not great animation), the 1997–2002 MTV series remains the school-daze gold standard. 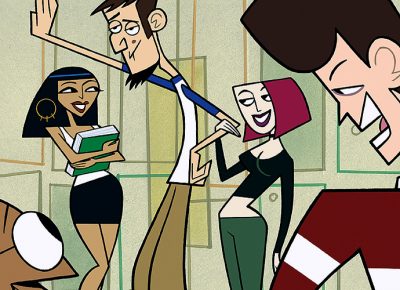 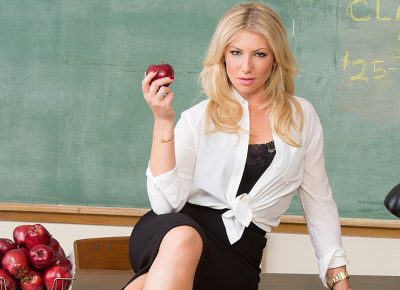 For reasons known to no one, CBS produced a TV version of the 2011 Cameron Diaz film Bad Teacher in 2014—and then gave up on it after three episodes. Too bad, because Diaz replacement Ari Graynor (currently of Showtime’s I’m Dying Up Here) was a far more appealing lead as a dumped trophy wife forced into elementary-school work, and this Bad Teacher was more often funnier than the movie.

Teachers (Seasons 1–3 on Amazon and iTunes) 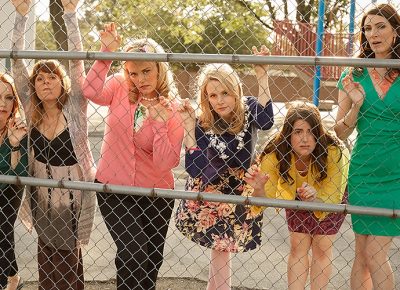 If you’ve ever wondered, “Why is there no all-female Super Troopers set in an elementary school?” you’re just fucked-up enough to appreciate Teachers, a cult comedy that’s been flying under the radar on cable since 2016. Six-woman improv troupe The Katydids (their first names are all variations on “Katherine”) take Broad City’s vanity-free pursuit of way-inappropriate laughs to another, gonzo level. 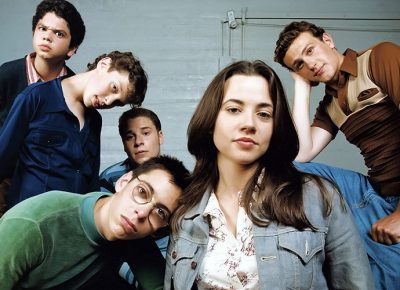 Journalism law states that any article about school-set TV shows must include 1999–2000 NBC series Freaks & Geeks (and occasionally producer, Judd Apatow’s follow-up, Undeclared). In a single, revered season, F&G played like an 18-hour indie flick that captured early-’80s adolescence perfectly, and launched the careers of Seth Rogan, Linda Cardellini and countless others (including Dave Franco’s brother). 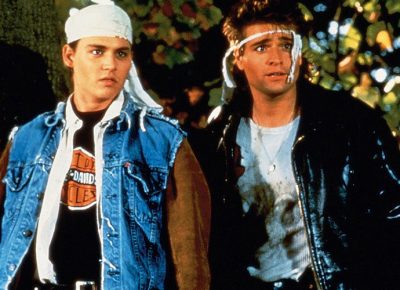 The Channing Tatum/Jonah Hill movies are funny, but they’re nothing compared to the hilarity of watching the original 1987–91 Fox cop drama and knowing that Johnny Depp & Co. were taking this shit dead seriously. Sure, 21 Jump Street addressed teen issues from AIDS to alcoholism, set to a killer soundtrack, but the undercover high-schooler shtick was stoopid from the—wait for it—jump.

My So-Called Life (Season 1 on Hulu) 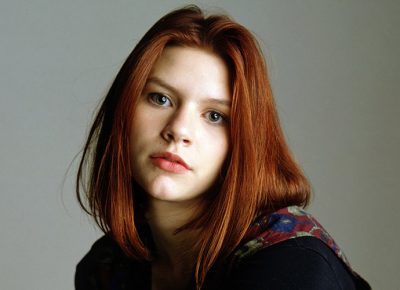 The 1994–95 series that gave the world Claire Danes and, for better or worse, Jared Leto only lasted for 19 episodes, but My So-Called Life (a sooo ’90s title) took on teen issues like no show before it. MSCL treated teenagers like humans, didn’t portray adults as buzzkills, and offered story perspectives from all, an approach that subliminally influenced everything from The West Wing to (!) The O.C. 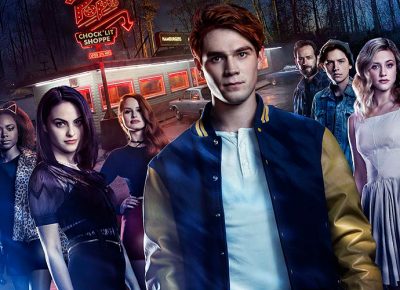 Without warning, The CW’s Gossip Girl–meets–Twin Peaks Archie Comics mutation, Riverdale, arrived in 2017 as a ridiculous, ready-to-rumble romp. The gang’s all here: a ripped-but-sensitive Archie, a broody Jughead, a jittery Betty, and a smarter-than-the-room Veronica, throwing shade and pop-culture references with hyperbolic glee (not Glee—those kids wouldn’t stand a chance at Riverdale High). 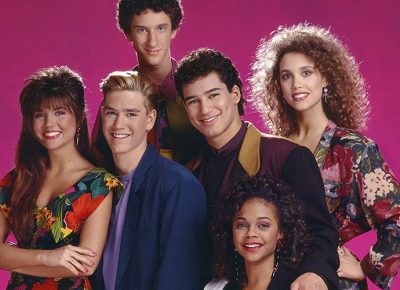 Funny or Die’s referential web series Zack Morris is Trash doesn’t go far enough: Everybody on Saved By the Bell is trash. The wrongly beloved 1989–93 series introduced the misogynistic hellscape of Bayside High, where Zack harasses, dupes and manipulates teachers and classmates—and, most horrifically in hindsight, his female “friends.” No one acted, so all are to blame—including you, Gen X.