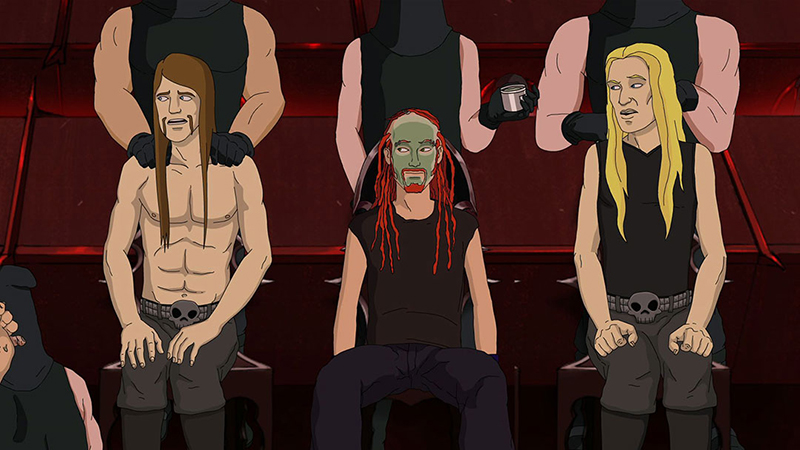 After Zeptember comes Rocktober—not, repeat, not, Trucktober or any other “-tober” extrapolation. Those are consume/market-mind-control operations perpetuated by the Deep State government (aka the alien lizard people who run the planet). If you listened to my short-wave radio show, you’d know this already.

Anyway, the scripted rock n’ roll TV series has been attempted many a time, but few ever crack the two-season mark—which makes sense because rock then goes on for an interminable amount time just devolves into “progressive” or “jam” (both also evil creations of the lizard people)—no one needs that.

Here are 11 rock n’ roll series to stream in honor of Rocktober. 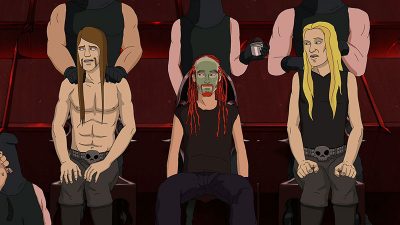 Metalocalypse (Seasons 1–4 on Amazon and iTunes)

One of the rare, if not only, exceptions to the two-season rule. Brendon Small’s Metalocalypse thrashed on Adult Swim from 2006 t0 2013, chronicling the exploits of death metal superstars Dethklok. The band members may be morons, but they rule the world and throw down insanely brutal grooves that concert attendees only occasionally survive. The heaviest show ever.

Denis Leary’s 2015–16 comedy, Sex&Drugs&Rock&Roll, is the Spinal Tap–esque tale of The Heathens, a notoriously volatile ’90s rock band who released their debut album and broke up on the same day. Twenty-odd years later, they reform with the help of Leary’s young rocker daughter (Elizabeth Gillies); egomaniacal hilarity ensues. SDRR isn’t a thinker, but it is rock n’ roll. 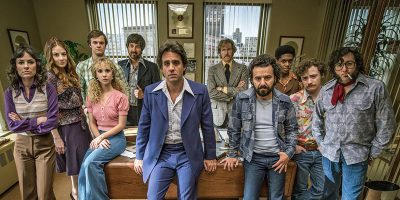 One-season wonder Vinyl presented a skewed dramatization of New York’s ’70s rock scene that didn’t quite nail the take—even with Martin Scorsese, Terrance Winter and Mick Jagger producing, it wasn’t excessive enough. It’s still a fun ride, though, with faux New York Dolls and Velvet Underground stand-ins and glimpses of the Boogie Nights greatness that could have been. 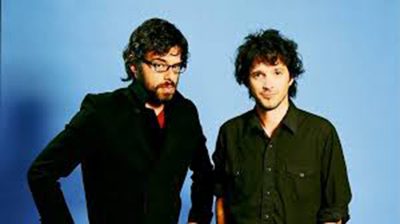 After 22 perfect episodes between 2007–09, New Zealanders Jemaine Clement and Bret McKenzie quit their loosely autobiographical HBO series Flight of the Conchords because writing music and comedy was too much work—what do you people expect of a musical comedy duo? Kanye West could only dream of creating a jam like “Hiphopopotamus vs. Rhymenoceros.” 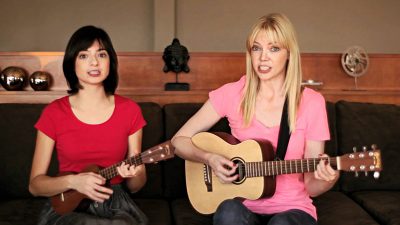 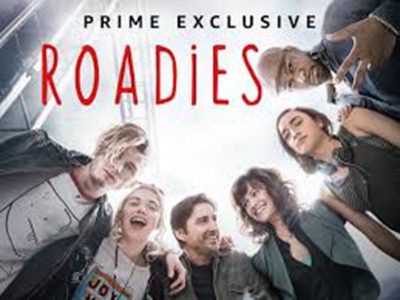 It should have worked: Cameron Crowe’s (Almost Famous) 2016 tribute to the rock n’ roll lifestyle of touring starred Luke Wilson, Carla Gugino, Luis Guzmán and Imogen Poots, featured drop-ins by Eddie Vedder, Lindsey Buckingham, Jim James and Gary Clarke Jr.—and it all … went nowhere. Roadies mostly corrected its rom-com vs. rock course over 10 episodes, but it was then too late.

The Get Down (Seasons 1-2 on Netflix)

While not as much of a mess as Vinyl, Baz Luhrmann’s 2016–17 musical history tour The Get Down is about the rise of hip-hop in the ’70s, which still suffers from being a bit much (because Baz Luhrmann). After a bloated debut episode, it gets waaay better and redeems itself over 10 subsequent hours, and the music is undeniably fantastic. I lament the coulda-been ’80s season. 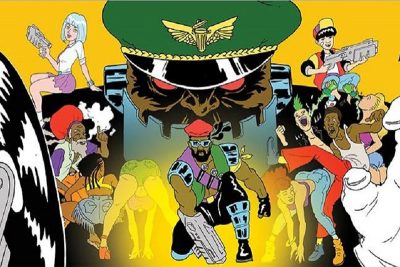 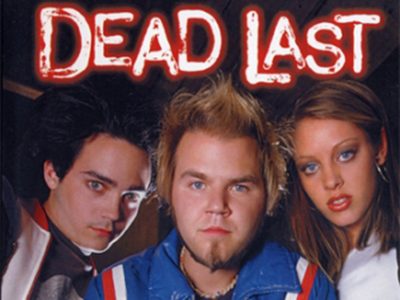 In 2001, The WB (known these days as The CW) launched and aborted a supernatural-comedy series about a struggling bar band who stumbled upon the power to talk to ghosts—and then help them cross over from this realm. Yeah. Still, Dead Last’s Scooby-Doo charm and dark humor (the band doesn’t give a shit about the ghosts—they just wanna rock) is worth a YouTube binge. 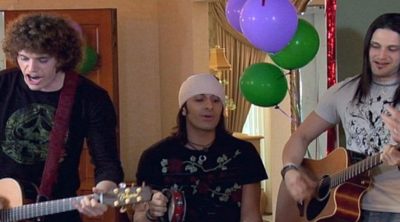 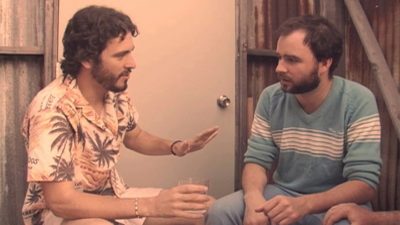