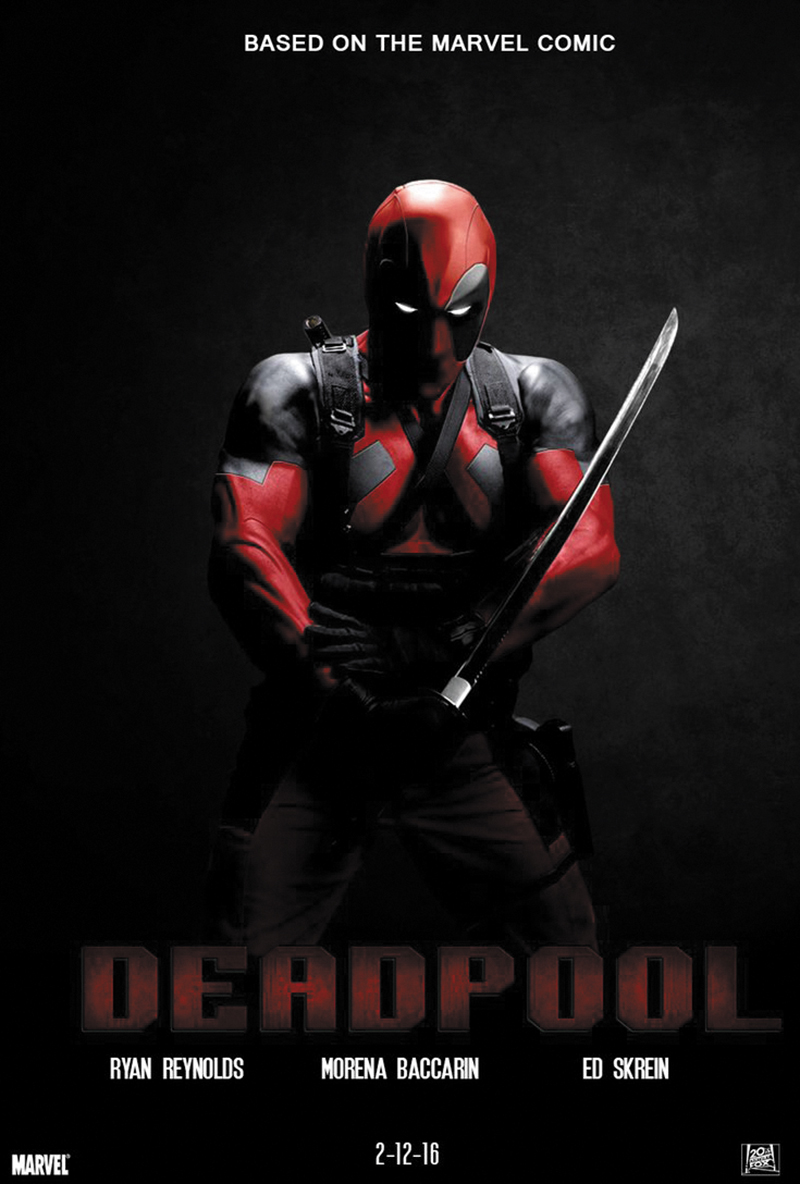 It’s been 10 years in the making to get the foul-mouthed mercenary on the screen in appropriate form with a correlating R-rating. After “leaking” the script and test footage, 20th Century Fox finally gave into screaming fans’ demands, but with an unusually low budget for a superhero film. As I type these words, the film has already grossed more than $280 million in four days. Obviously, we’ll be seeing a sequel. The story follows soldier of fortune Wade Wilson (Ryan Reynolds) as he discovers the love of his life (Morena Baccarin) and the fact that he has terminal cancer. In order to avoid the shiny white light, Wilson agrees to an experiment that gives him super powers but, unbeknown to him, permanently disfigures him. Cue the revenge flick. First off, I know that the beautiful, red Marvel logo attracts children like a moth to a flame, but this is NOT suitable for anyone under the age of 18. For the adults, it’s hysterical. Reynolds was born to play that smart-ass who never stops insulting his friends and enemies. The fight choreography is top-notch, and for having such a decreased budget, Tim Miller used every cent with an attention to detail. This is a film you will have to see multiple times in order to hear every joke, since you will laugh at more than 25 percent of them on your initial viewing. With a plethora of adult-themed comic book characters out there, it’s fantastic to see the masses embracing the immature yet amusing crudeness. Here’s to hoping that the curse on R-rated superhero movies is broken and that we get the opportunity to witness even more characters in a fitting setting. Seriously, do you remember how awful Reynolds’ version was in Wolverine: Origins? Just thinking about it makes me nauseous. Great, now that’s stuck in my head. Better go see this for the fourth time to make things right. So long! –Jimmy Martin