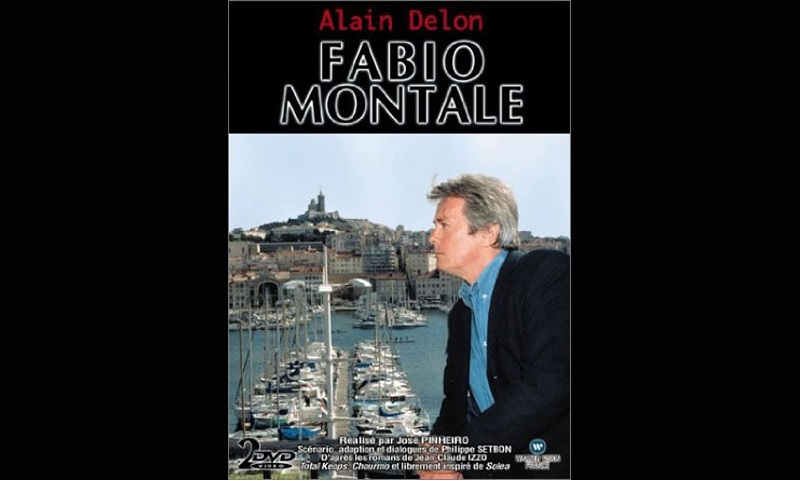 Based on a trilogy of crime novels that Jean-Claude Izzo wrote in the early 90s, Fabio Montale adapts the story of a compassionate, honest yet stone-cold detective on the brink of retirement as he solves murders and tries to clean up the dingy underworld of Marseille. Alain Delon of Le Samurai comprises the titular role of Fabio Montale, with a sleazy Frenchman look and penetrating blue eyes. While technically a mini-series comprised of three, 90 minutes episodes, each episode can ostensibly stand alone but they work better as a whole. The first episode, “Total Kheops” sets the stage about who Montale is and the world he inhabits. As a pilot episode to the series, it’s weak with hokey dialogue, many panning, sweeping shots of beautiful locales around France (as a substitute to a good script?) and forced acting. Oddly enough, it’s compelling and fast paced near the end of the episode and if you can get passed a resigned Delon you can enjoy the rest of the series as it quickly picks up the pace and skill of both script and actors. Fabio Montale is best enjoyed in a slumber party setting where you get a bunch of friends to enjoy the way Montale grabs everyone’s face, whether it’s to tell them he loves them or that he is going to renovate a house. -Erik Lopez