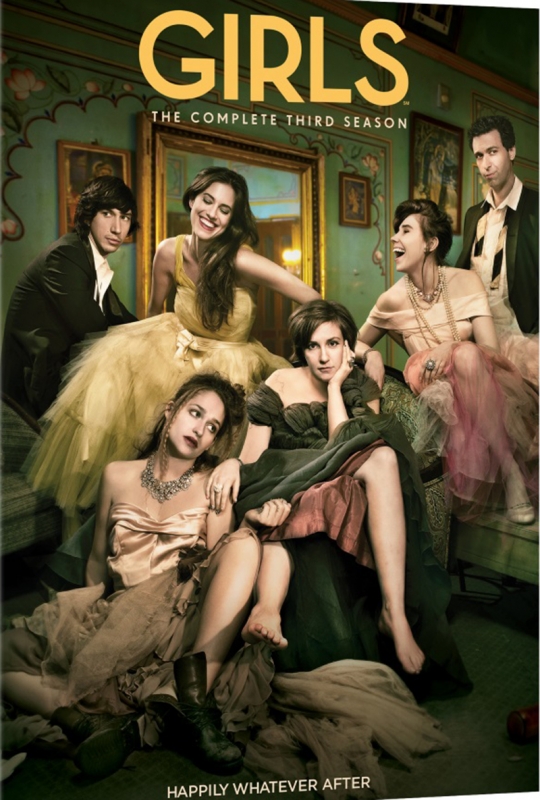 Banshee: The Complete Second Season
HBO Home Entertainment
Street: 12.30.14
Banshee is a well-written, well-executed crime saga with all the nudity, violence and Amish that one could crave from a premium cable show. Catching up on a roller coaster first season, fans of the show will not be let down by the second installment. Banshee’s second season takes blurred lines between justice and crime, pits more bad guys against bad guys so you actually like them, and ups the ante with some refreshing twists. Snuggling into the second season, expect clichés from like-minded crime dramas with shady, morally backwards characters (think Big Love). I was more than happily surprised when the pace kept up and everything I expected fell apart, opening the way for new turns in this powerful drama. Lucas (Anthony Starr) is clumsy, charismatic and looks really good after a fight. If you are a fan of anti-heroes, some good-looking people making sexy time or good-ol’ fashioned violence, get caught up on season one, and dig right into season two. –Rachel Jensen

Broad City
Comedy Central
Street: 12.02.14
I cannot stress how much I wanted to like this show. It’s not every day that two funny ladies get their own series produced by the one-and-only Amy Poehler. The story revolves around two, single 20-somethings in New York City. The concept might seem cliché and familiar, but this is like the anti-Sex & The City version of girls in the city. The situations and concepts, at times, are really funny, like cleaning a random guy’s apartment for extra cash and that random guy turns out to be an adult baby. However, the characters of Abbi and Ilana (Abbi Jacobson and Ilana Grazer respectively) are not likeable and worse, at times, completely reprehensible. It could be said that it’s revolutionary to see two female roles act against type and gender, but once you’ve seen a dozen or more shows about lazy, oafish and crass pot-heads, you feel like you’ve seen them all. –Rachel Jensen

Girls: Season 3
HBO Home Entertainment
Street: 01.06
Maybe you already caught this season after you copped that HBOGo password from one of your “privileged” friends (Praise the TV gods for that 2015 streaming service) once you bought into True Detective’s (deserved) hype. Still, I suggest you give it another watch before Season 4 starts and relish/cringe in the full cut of Marnie’s take on Edie Brickell’s OG “What I Am” music video, a lil’ slice of breakin-the-fourth-wall character definition that makes the DVD purchase a good value for your bitcoin. For the “h8ers” who can’t (won’t?) see the sickening merits of this show, go stare in a mirror for 29 minutes—it’s basically the same thing. Ms. Dunham’s characters are the waify, slobbering tots who weren’t spanked, whose parents never objected to Lunchables or art history degrees at over-priced liberal arts colleges, who can afford to keep losing their jobs in Manhattan, live in $2,200-a-month Brooklyn hip-huts and get into drugs as a legitimate recreational activity. But it’s OK because they’re far more fucked up, vapid and petulant than you’ll ever hope to be, and when their gravy trains stop a’rolling and they fall on their smug lil’ faces, it’s sweeter than April wine. What’s bigger than ironic detachment in 2015? Schadenfreude. Look it up on Tumblr. –Lena Dunham’s Tits