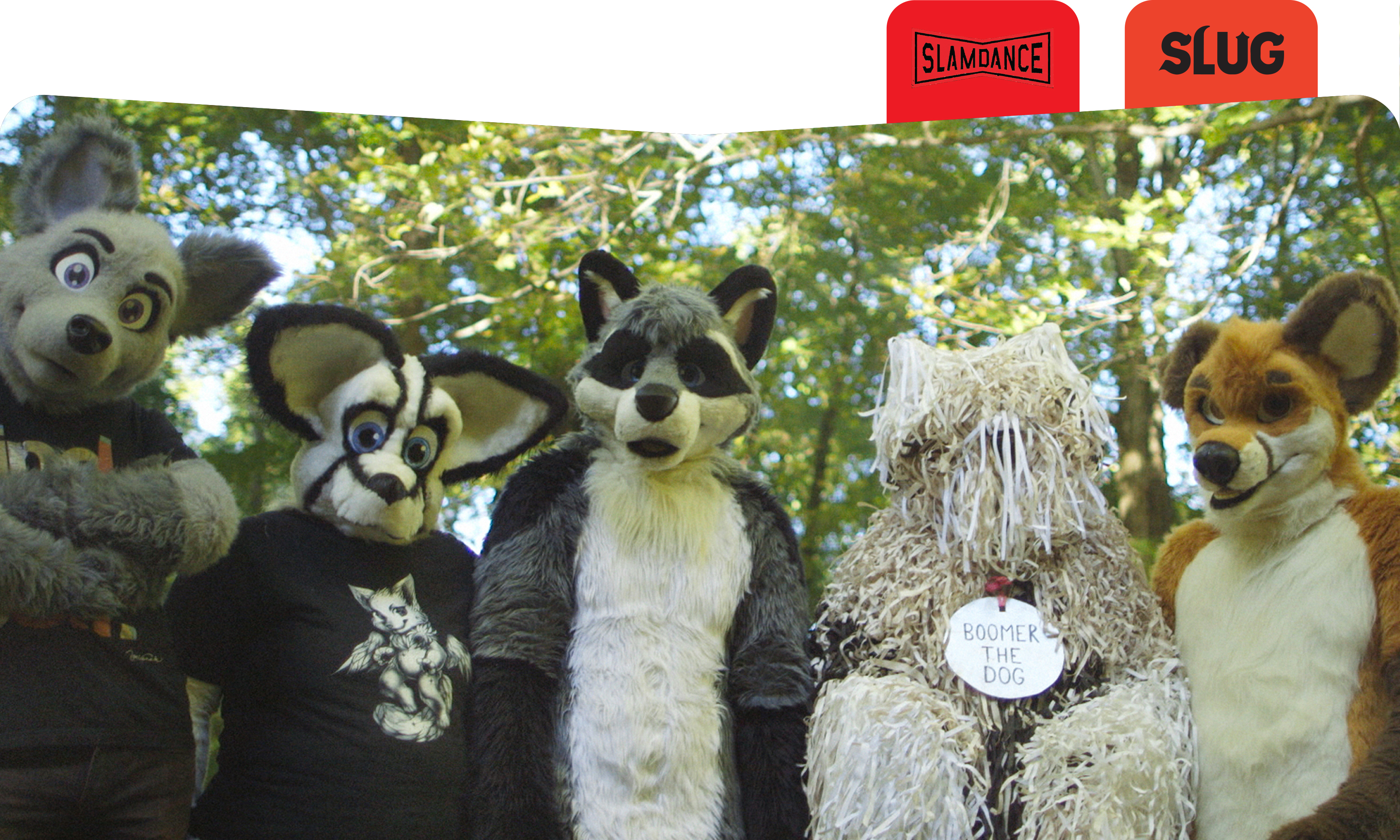 If you’ve never heard of the furry fandom, you’ve likely also never heard of the annual Anthrocon convention. Home to the world’s largest meet-up for those fascinated with anthropomorphics—animal characters with humanlike attributes and personalities—Anthrocon is the eagerly anticipated gathering place for fursonas, the alter ego, character or identity assumed by many in the furry fandom.

In his documentary film, Fursonas, director Dominic Rodriguez compiles four years’ worth of research, interposing footage from Anthrocon, years 2011-2015, with vignettes of several members of the closely-knit furry fandom—all identified exclusively by their fursonas. Through these portraits, the film allows each subject to share their voice on their own terms, endeavoring to answer, “Who are we?” for the furry community.

Fursonas does well in illustrating the diversity of the furry fandom. For some, the fandom is a hobby, the fursuit-wearing a pastime. For others, it’s inextricably linked to their sexual preferences and desires. Some see themselves as “adults who never forgot our old friends,” referring to the pets or stuffed animals they loved as children—still others, like the media-famous Boomer the Dog, see their identities as one and the same with their fursonas. As we meet each subject in the film, we get to see them in their element, too. A fox prowls and skitters through the woods, and a raccoon pulls a grimy Tecate beer box out of a dumpster. One fursona shows us their dance routine, a couple speculates about the origins of the fandom (citing the 1994 release of The Lion King), and a mother and father take their child to the zoo.

Fittingly, there’s nothing sensational or schmaltzy about Fursonas, which is appropriate for a documentary that aims to establish an honest portrayal of the furry fandom. For those in the community, it’s a regular aspect of their lives and identities; but in mainstream society, it’s often considered abnormal—and in some cases, unacceptable.

Here lies the crux of Fursonas. What begins as a series of innocuous portraits soon becomes a deeply involved examination of the issue of community representation in the media, a controversy that pervades nearly any misunderstood or misrepresented group. Samuel Conway (better known as Uncle Kage), founder of Anthrocon, is initially shown as an encouraging proponent of the fandom’s inclusivity. As the film goes on to reveal footage of Conway discussing the methods he uses to deflect media inquiries about the fandom, however, his character slowly begins to devolve. Soon, we see Conway inebriated on rosé wine and ranting viciously, vilifying those who give the furry fandom a bad name. Members of the fandom weigh in, some agreeing wholeheartedly with Conway and decrying such incidences as the furry feature on The Tyra Banks Show, and some angry at the self-righteous non-acceptance of the fandom.

It’s a tricky question—when someone from an underrepresented community stands in front of the camera, they become that group’s designated spokesperson, intentionally or not. This might be where documentary comes in: to offer a more clear-eyed and encompassing investigative alternative. Fursonas does well in that capacity, but while the film doesn’t purport to answer these questions, it lingers on them a little too long. As is, Fursonas is plenty engaging, but it leaves us wanting more in narrative and in character, falling short in what could certainly be more dynamic, involved and memorable storylines.