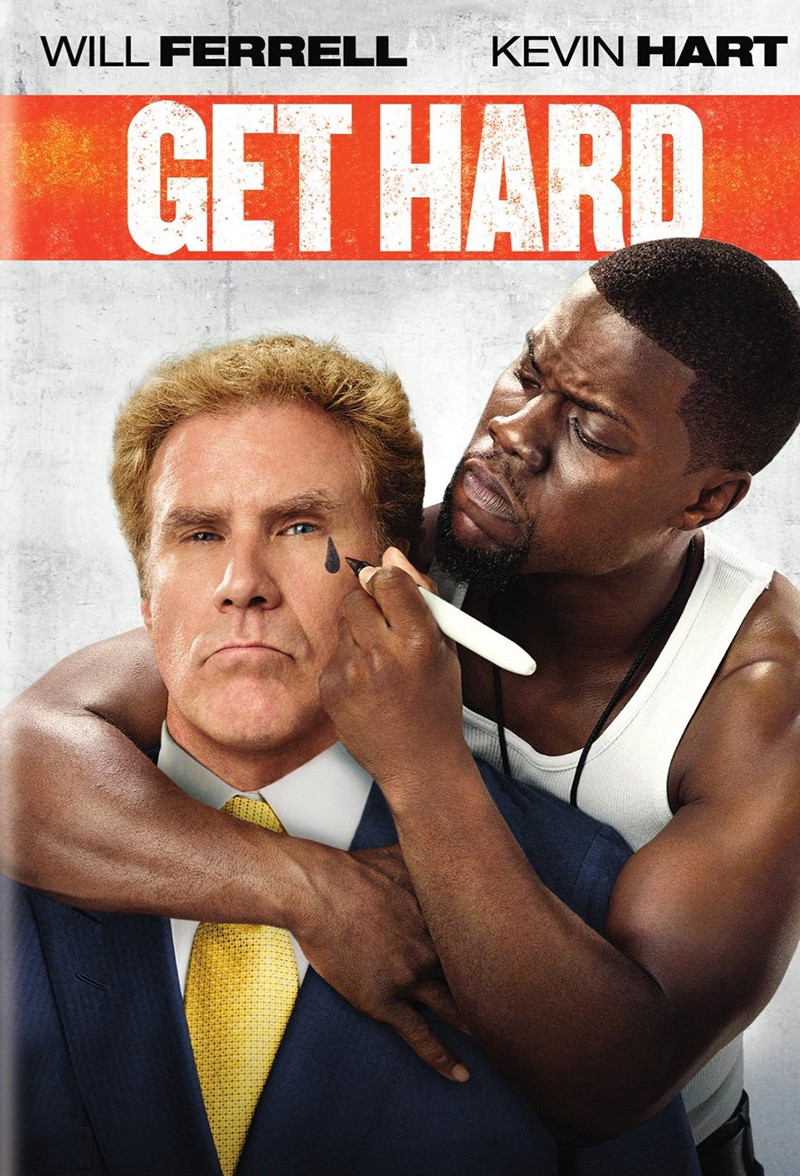 Everything about Get Hard is pure comedy gold. The film is directed by Etan Cohen (Tropic Thunder), starring Will Ferrell and Kevin Hart, and guest stars a full cast of hilarious who’s whos.  Ferrell and Hart are endearing and complimentary to both their comedy and performance styles. This is your typical buddy comedy where the goodguy has been framed, but has to learn a lot about himself and the real world in order to triumph over corruption, albeit, with some very classist and racist undertones. The majority of the comedy comes from the fish-out-of-water approach that made Trading Places such a huge success 30 years ago, but adds a modern commentary on the prison system, bank corruption, and ingrained stereotypes. It’s worth watching just for the scene where Hart and Ferrell end up at a very gay brunch spot, and make some new friends. This isn’t for the weak, and it’s earned its R-rating, but it’s a good, solid comedy with quite a bit of the feels. Plus, the combo pack let’s you have three viewing options: Blu-Ray, DVD and a digital copy. –Rachel Jensen