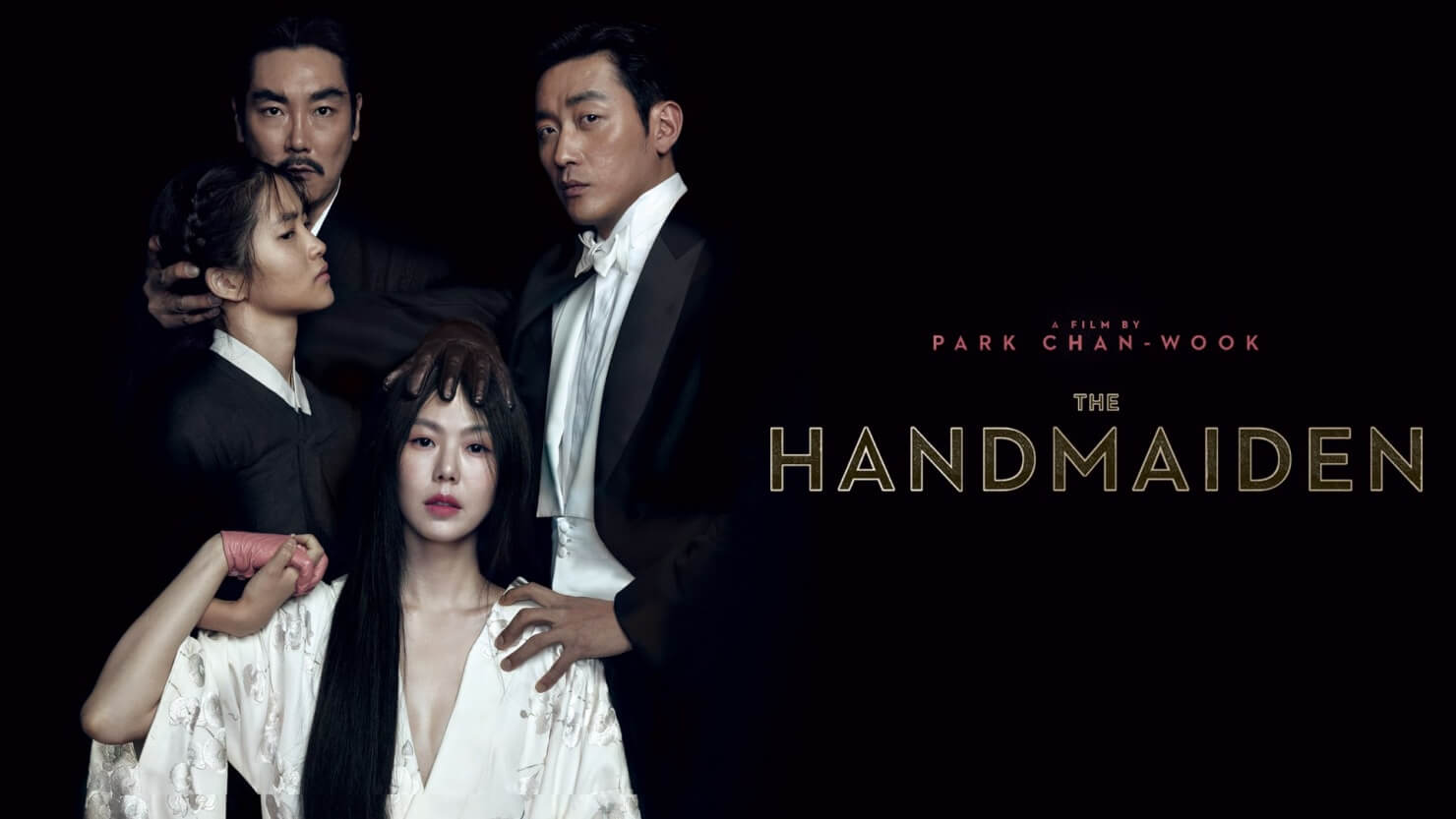 The latest from South Korean director Park Chan-wook is a stylishly erotic thriller that dazzles and seduces audiences with exquisite visuals, Gothic sensibilities and a classic tale of deception—with several unexpected twists and pivots. Set in three parts, the film is based on Sarah Waters’ novel Fingersmith, but Park transposes the storyline from Victorian England to 1930s Korea under Japan’s colonial rule. In an attempt to swindle the seemingly naïve and unstable Lady Hideko (Kim Min-hee) and seize her wealth, Count Fujiwara (Ha Jung-woo) hires young pickpocket Sook-hee (Kim Tae-ri) to work undercover as Hideko’s handmaiden and secure the mysterious heiress’ trust. Sook-hee quickly becomes admiring and protective of Hideko, however. Their furtive, longing glances develop into breathless, loaded interactions—like a wide-eyed Sook-hee slowly sanding down Hideko’s tooth—and culminate in a long, avid sex scene that Park revisits more than once, from more than one perspective, upon revealing that our narrator is unreliable.

For Sook-hee and Hideko, themes of manipulation and power pervade far beyond the con. Both women are steeped in isolation, bitterness and a sense of imprisonment: Sook-hee by feelings of subservience that derive from her class and social background; Hideko by her black-tongued and abusive Uncle Kouzuki (Cho Jin-woong), who invites lascivious noblemen over to feverishly listen to and watch Hideko perform readings of Japanese erotica. Kouzuki and Hideko’s Korean estate, too, is a magnificent mansion that touts Japanese and English design. Park’s calculatedly cold, symmetric shots of the home—juxtaposed against his more lavish and dynamic shots—is a mesmerizing nod to themes of imperialism and cultural identity. It’s also a nod to the patriarchal forces that—with fear and manipulation, sadism and lechery—so traumatized Hideko since she first moved in with her uncle as a child.

Here, Park (mostly) steps away from the gleeful, sensational brutality of Oldboy, trading the ultraviolence for patiently intimate and palpably high-tension interactions. He also grasps the delicate balance that’s missing in Stoker, combining a solid plot with his flair for sensuous and luxurious visuals—and his structural story-retelling and perspective shifts are nothing short of masterful. Although the film is clever and modestly feminist, however, Sook-hee and Hideko don’t quite escape the tropes and gimmicks that The Handmaiden sets out to avoid, and the film’s concept of women’s agency, however cathartic the vengeance-fueled liberation, feels shallow. –Kathy Zhou