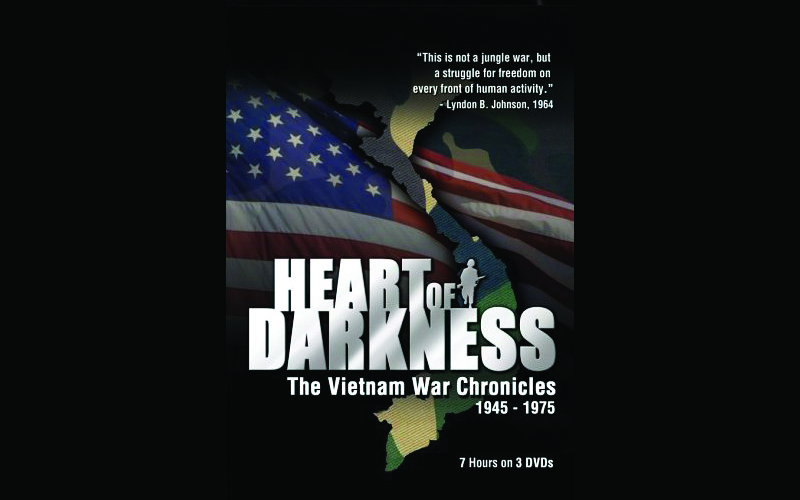 The Vietnam War was the longest US military conflict in history. As such, Koch Vision has done a great job of painstakingly chronicling the conflict from its aggressive beginnings to its ambiguous long haul. Over five hours of main documentary footage tell the story of the conflict that was the only war in history to be battled with “rules of engagement” that made it hard for the US to sweep through Vietnam and end the war quickly. Two-plus hours of bonus footage round out the film and fill in the blanks of America’s biggest battle overseas. Koch Vision does a great job making sure that the Vietnam War gets full coverage and, as such, is not repeated. Cough cough, Bush Administration, cough cough. – Erik Lopez