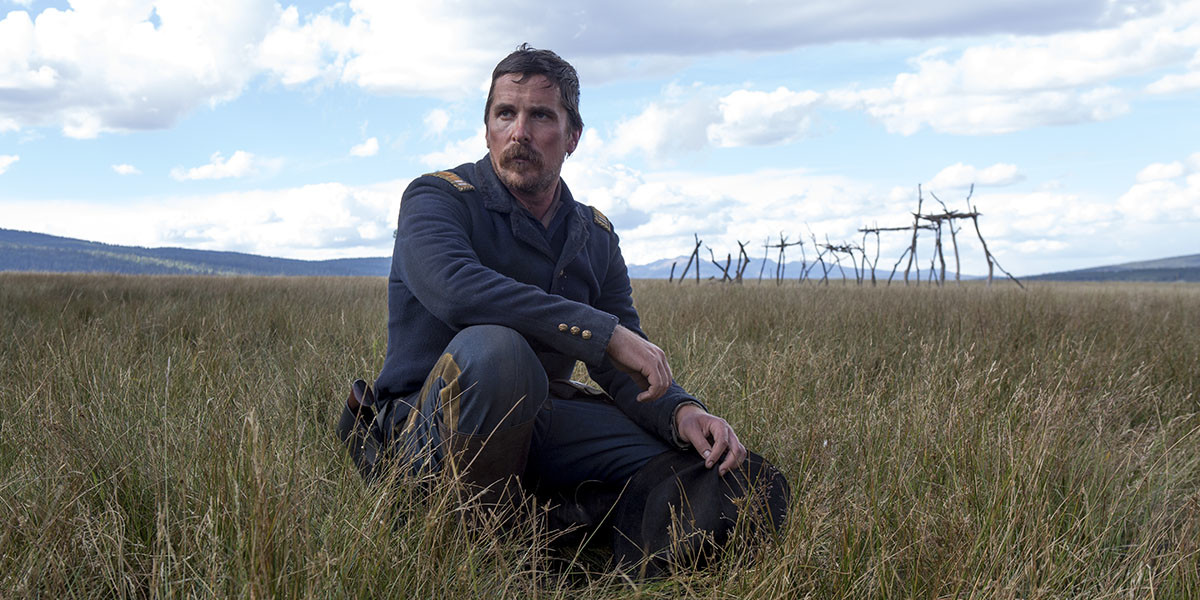 From the beginning of Scott Cooper’s dreary tale of agitated Army captain Joseph Blocker (Christian Bale) being forced to transport a family of Native Americans back to their home in 1892, you immediately know it is going to be a difficult viewing experience. However, it should be one that everyone witnesses. Along the journey, the group comes across Rosalie Quaid (Rosamund Pike), who recently lost her entire family to an attack by another group of Native Americans. Pike delivers a performance that is absolutely gut-wrenching as she copes with her loss and the disintegration of her mental state. As Blocker has his own internal demons to endure, he never leaves Quaid’s side and does everything to make the situation manageable. As the group moves forward, both sides must learn to respect each other and their cultures and perspectives in order to survive. The ensemble acting is what brings the daring rawness of the tale. The emotion pouring from the cast’s facial expressions is unforgettable and showcases just how difficult it would be to live in those times. Along with the acting, everything from the captivating cinematography to the sensational score makes this one of the films you will most likely see being nominated in the ongoing award season. Congratulations to director Cooper for bringing his greatest cinematic achievement to the screen. One can only wonder what he will do next.  –Jimmy Martin