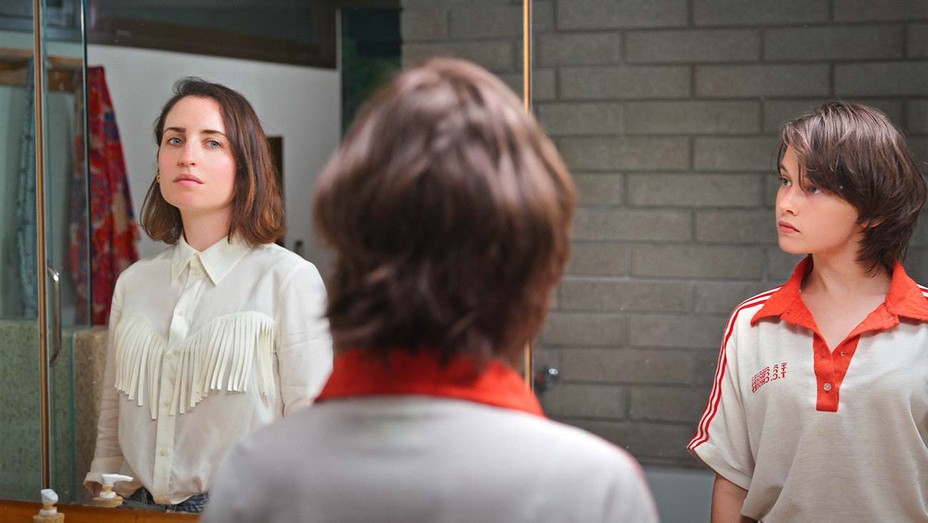 Sundance Film Review: How It Ends

The “asteroid hurtling toward Earth” genre is hardly my favorite (as I made pretty clear in my recent review of Greenland), and I rank Armageddon among the worst films ever made, which is particularly noteworthy since it was slightly better than Deep Impact.  Still, I found myself too intrigued by the things I read about How It Ends, the new pre-apocalyptic comedy from Daryl Wein and Zoe Lister-Jones, to not give it a chance.

How It Ends takes place all in one day, and not just any day: A giant asteroid is hurtling toward Earth, obliterating all human life and Michael Bay. The film follows Liza (Lister-Jones), who scores an invitation to one last wild gathering before it all goes down. Making it to the party won’t be easy, though, after her car is unceremoniously stolen, and the clock is ticking on her plan to tie up loose ends with friends and family. With a little help from her whimsical younger self (Cailee Spaeny, Pacific Rim: Uprising, On The Basis of Sex), Liza embarks on a journey by foot across Los Angeles as she seeks to make peace with her regrets and find the right company for those last few hours.

Wein (White Rabbit) and  Lister-Jones (Band Aid) are not strangers to Sundance, and they shot this entire film in Los Angeles during the pandemic, which is certainly and accomplishment, though between the introduction to the screening and the mentions in the ending credits, I for one started to feel that they are pushing this aspect so heavily because without it, the movie is a bit too flimsy to justify its own existence. How It Ends is a pleasant and at times genuinely amusing 90 minutes of time, but it’s very much a festival film. It’s that lightweight, goofy little movie that gives you a break from the heavier fair—I really needed it after watching Flee—but it’s hard to picture seeking it out on its own.

The star-studded cast includes cameos from including Helen Hunt, Bradley Whitford, Olivia Wilde, Fred Armisen, Lamorne Morris, Colin Hanks and Nick Kroll, most of whom serve at least a small purpose in the story, with Armisen and Wilde getting by far the biggest laughs. However, the “Look! It’s that one guy from that thing” parade mainly serves the purpose of filling the void for those who come to Park City to spot celebrities on main street. The best aspect of the movie, by far, is the chemistry between Lister-Jones and Spaeny, the latter of whom gives a lovable and exuberant performance. How It Ends is trying to provide insights on nihilism, narcissism and regret, but it’s most successful when it’s concentrating on looking inward and finding peace with who you are and who you were.

The direction is solid, and the film moves and brisk pace and has some clever ideas. It did puzzle me as to why the musical score sounded just barely one step above having been produced on an Atari computer, but after all, it was made entirely during the pandemic (write that down and be sure to mention it in any conversations you have about the film).

How It Ends is slight and forgettable, but it is an enjoyable little excursion, and ranks right up there behind Seeking A Friend For the End of the World among asteroid movies I genuinely didn’t hate. That may not be much, but it’s not nothing, either. –Patrick Gibbs