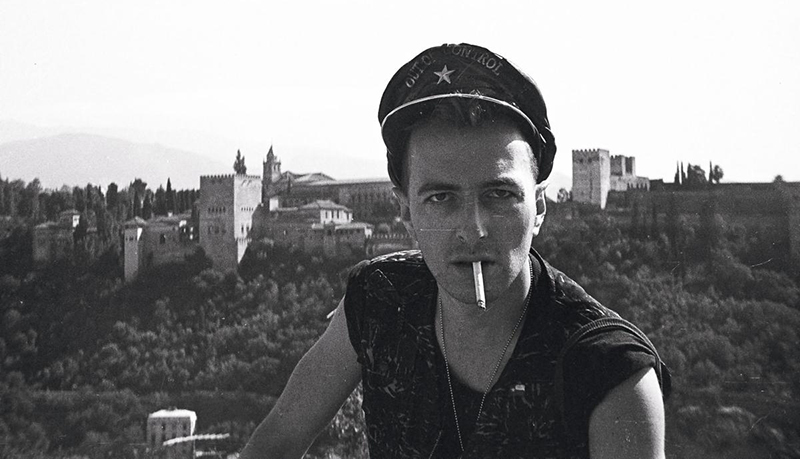 Review: I Need A Dodge! Joe Strummer On The Run

I Need A Dodge! Joe Strummer On The Run

Nick Hall’s I Need A Dodge! is a brilliant tale that documents the largely unexplored period of Joe Strummer’s escape to Spain during the fall of The Clash. It starts out in 1997 when a Spanish radio station interviews Strummer at the Glastonbury Festival. During the interview, he makes plea to the Spanish people to look out for a Dodge car that he had bought and misplaced in Madrid some 12 years prior. During this highly amusing story, Hall strings together a fantastic journey that celebrates Strummer’s legendary ingenuity and quirkiness while also emphasizing his profound effect on those he meets—specifically those in the Spanish rock bands Radio Futura and 091, the latter having had their LP Cementerio de automóviles produced by Strummer during his self-imposed exile. I Need A Dodge!, though short, takes detailed accounts from members of The Clash phase two (such as Nick Sheppard), members of 091, Radio Futura and Strummer’s longtime girlfriend and mother of his children Gaby Salter, who describe his mental state at the time and give viewers a fascinating look into a turbulent time in this legend’s life. –Nick Kuzmack