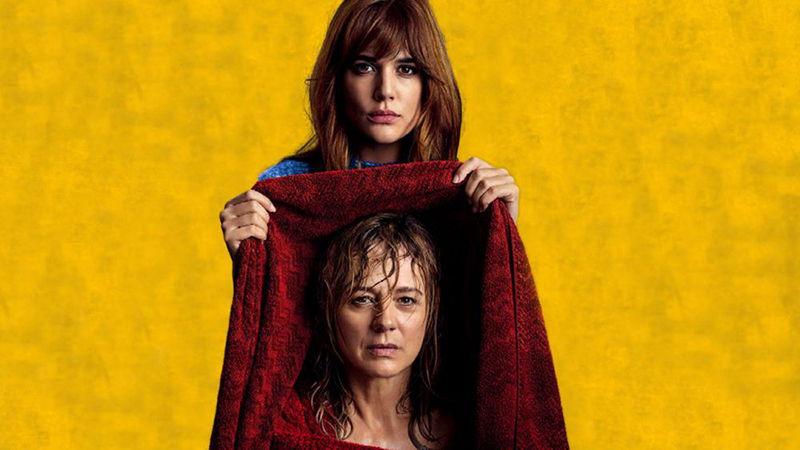 Spanish filmmaker Pedro Almodóvar bases his latest effort, Julieta, on three short stories from Alice Munro’s book Runaway. Julieta offers main character Julieta’s (Emma Suarez, Adriana Ugarte) depressive journey as a mother. She runs into family friend Beatriz (Michelle Jenner), who updates her on an encounter with Julieta’s estranged daughter, Antía (Priscilla Delgado, Blanca Parés). Upon this run-in, Julieta writes Antía a letter looking back on her conception and upbringing: On a train, she meets Xoan (Daniel Grao), a married man with whom she falls in love, and the two elope. When his wife passes, the time is just right for the two to openly raise Antía once she’s born. As Antía breaches adolescence, Julieta’s jealousy regarding Xoan’s best friend, Ava (Inma Cuesta), culminates in events that strain their mother-daughter relationship. With Antía’s distance and a sense of familial dismemberment, Julieta must surmount her emotional solidarity throughout the arc of her adult life.

Almodóvar presents a character study that works retroactively—Julieta learns about events from Xoan’s and Antía’s pasts that catalyze her inner turmoil. As she rises from her lowest point, this mechanical conceit leads to a climactic epiphany. It’s an interesting choice, but Julieta’s screenplay doesn’t create a believable connection between Julieta and Antía. In his endeavor to create a women-centric film anchored by a mother-daughter relationship, Almodóvar misses the mark. Julieta over-sentimentalizes Julieta’s personal reactions to each chapter of her life as a lover and mother, and Antía lacks meaningful development and characterization. The melodramatic musical scoring helps to stress Julieta’s emotional migration from point A to point B, but the narrative plods without many impactful scenes.

Julieta is certainly worth watching, though it requires patience. Its motif of emotional desolation arises from Julieta’s struggle to maintain relationships with loved ones, which uncannily dulls the connections that she does make. If you enjoy navel-gazing, you’ll find something here, however small. –Alexander Ortega