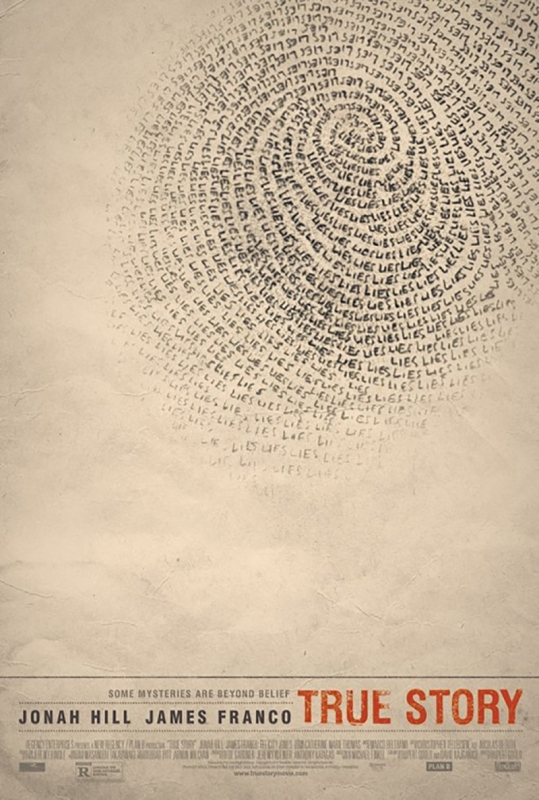 The Avengers: Age of Ultron
Director: Joss Whedon
Disney
In Theaters: 05.01
The Avengers unite once again under the helm of Joss Whedon with a much darker theme and a new adversary. In an attempt to protect the world once and for all, Tony Stark (Robert Downey Jr.) finalizes his Ultron project by creating a machine with artificial intelligence that eventually becomes sentient. In Ultron’s (voiced by James Spader) opinion, the only way the Earth can survive is with the human race’s extinction. Well, that’s no good. Rather than rehashing a tired and old tale, Whedon explores the “monsters” within our beloved heroes and makes us question whether their efforts are worth the price. Obviously, they are. As always, Whedon knows how to lead a large ensemble cast, and his actors don’t disappoint at all. Along with the heavier tone, there are still plenty of jokes for the taking. Many may find A LOT (maybe too much) going on in this chapter, but this geek’s jaw was on the floor the entire time. The grand action sequences are mindblowing, and witnessing Ironman in the Hulkbuster suit challenging Bruce Banner (Mark Ruffalo) to a metropoliscrushing duel instantly transformed me into a giggling 6-year-old. It’s sad to see Whedon leave the franchise with the sheer awe he’s created for us, but he has left it in good hands with the Russo Brothers’ impending Infinity War. I’m telling you, those two have a HUGE job ahead of them, because this movie was one for the (comic) books. –Jimmy Martin

Ex Machina
Director: Alex Garland
A24
In Theaters: 04.10
The idea of machines becoming greater than humans, becoming selfaware and no longer having a need for us, has been popping up more and more often in cinema, and, to be honest, it’s terrifying as hell. It’s becoming more plausible every day. In this tale, Caleb (Domhnall Gleeson) wins his company contest to have the chance to spend a week with his boss, Nathan (Oscar Isaac), at his remote research facility and to be exposed to his top-secret creations. After signing a non-disclosure agreement, Caleb is introduced to Ava (Alicia Vikander), an incredibly woman-like machine, and he is given the task to perform a Turing test on her to determine if her intelligence is indistinguishable from a human’s. Session after session, the two form a relationship that will test Caleb’s loyalty to his employer, but the secrets Nathan withholds could change everything. Director Alex Garland delivers incredible imagery with special effects and by spotlighting debates that question our own humanity. Isaac is one of the greatest actors working today and is a chameleon who possesses the capability of transforming into just about any character offered to him. Vikander commands the screen as a manipulator of the mind who can charm anyone, whether she’s real or not. It’s horrifying, disturbing, and I absolutely loved every minute of it. –Jimmy Martin

True Story
Director: Rupert Goold
Fox Searchlight
In Theaters: 04.17
In 2002, two seemingly unrelated events brought Christian Longo (James Franco) and Michael Finkel (Jonah Hill) into each other’s lives. Finkel was getting fired from a writing gig at the New York Times for fabricating details about a cover story, while Longo had murdered his own family and fled the country. When Longo was finally apprehended, he gave the authorities Finkel’s name as his own. Based on Finkel’s memoir, True Story unpacks the bizarre details surrounding Finkel’s and Longo’s relationship and offers a contemporary version of Truman Capote’s In Cold Blood. The terse chemistry between Finkel and Longo is gripping to watch—it’s never quite clear who is using whom until the film’s final moments. These two actors deftly play out their characters’ battle for psychological dominance—Hill makes us feel Finkel’s inner turmoil, and Franco’s cool detachment is both alienating and alluring. Some praises also need to be sung about Felicity Jones, who plays Finkel’s quietly badass fiancée Jill. The scene in which she slices through the character insulation that Longo has built up around himself is a beautiful show of pure indignation. –Alex Springer

The Water Diviner
Director: Russell Crowe
Warner Bros.
In Theaters: 04.24
It’s always fascinating when an artist wants to attempt to complete a task that’s not in their wheelhouse. Sometimes it’s a train wreck, and sometimes a spark ignites a fire, and we are given something unexpected. The latter is the case with Russell Crowe’s directorial debut that follows Joshua Connor (Crowe), an Australian father of three boys who are reportedly killed during the Battle of Gallipoli. After the tragic death of his wife, Connor promises to locate the bodies of his children and bring them home, but, when it’s discovered that one son may still be alive, a race ensues to reunite. Crowe is great in front of the camera as well as behind. Sure, there are hiccups here and there with the overuse of montages and boisterous, emotion inducing scores, but for the most part, the newcomer to the position pulls off a powerful and poignant tale of devotion and family with dashes of humor sprinkled throughout the experience. Crowe takes viewers to the front lines of the horror that is war and sets us next to the wounded as their bloodcurdling moans seep through the speakers for an unsettling amount of time. It’s an undertaking that rattles the core and won’t soon be forgotten. –Jimmy Martin

Wild Tales
Director: Damián Szifrón
Sony Pictures Classic
In Theaters: 04.17
Wild Tales comprises short, potentially stand-alone films that explore morbid and/or grave, realistic situational irony and revenge … and it’s utterly hilarious. Argentinian director Damián Szifrón executes this anthology film with panache as characters who’ve been shit on in life—whether it be monumental or minute—either exact vengeance or await death’s scythe. The opening chapter finds each passenger on a plane having known the pilot Pasternak whom, at some point in the past, they’ve wronged unduly. Another short features an explosives engineer, Simón Fisher (Ricardo Darín), who, no matter where he parks, constantly finds his blue Chevrolet having been towed (read: explosives engineer). The final segment takes the cake, as Romina (Erica Rivas, who performs impeccably) finds that her newlywed husband, Ariel (Diego Gentile), cheated on her with one of the wedding guests present at the reception. With plenty of style in its compilation-of-shorts form and relatable, “Ain’t it the truth?” content, Wild Tales avoids overly lofty expression and opts for an accessible film with undeniable taste. ¡Bravo! –Alexander Ortega