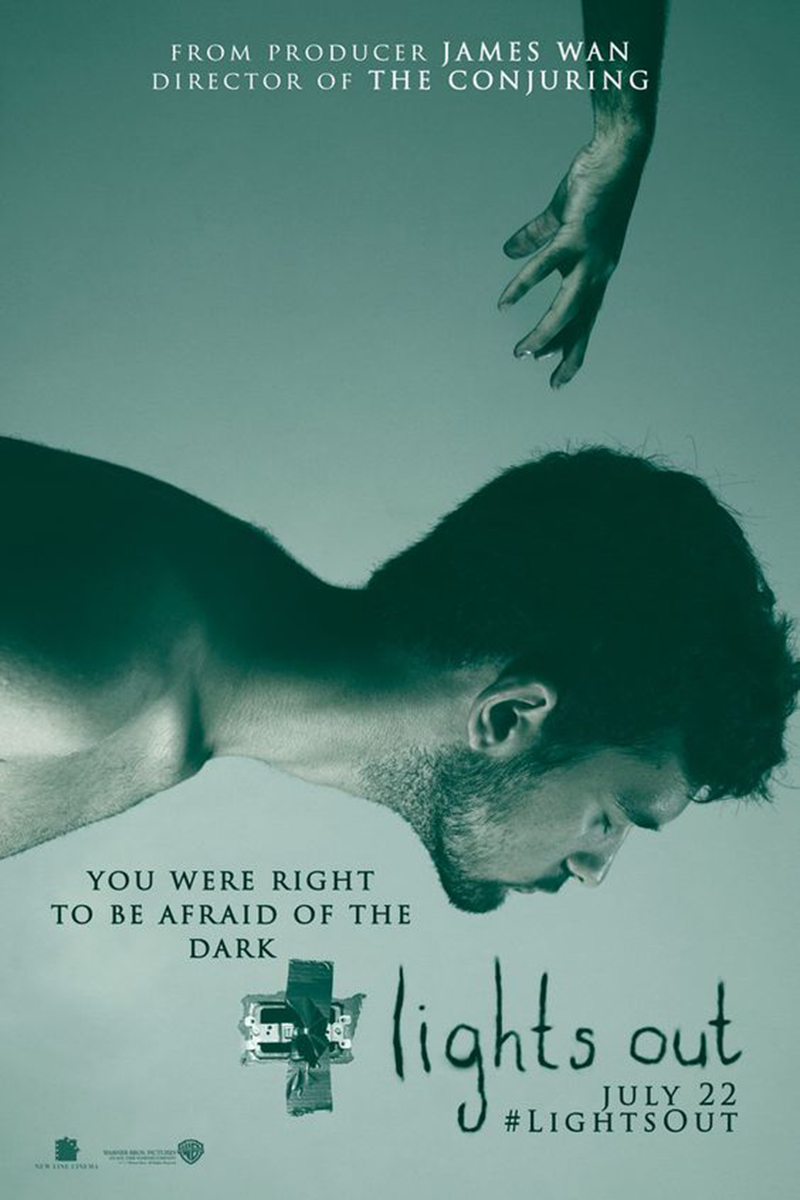 Of all the genres in cinema, it seems that horror films have suffered the most in terms of execution as time progresses. The cheapness of the found-footage subcategory definitely delivered the heaviest blow, but there’s something about the PG-13 productions that instantly mark the project with a negative light. In this poor excuse of a scary story, Rebecca (Teresa Palmer) finds out that her half-brother, Martin (Gabriel Bateman), is dealing with the same traumatic issues with their mother, Sophie (Maria Bello), and her demonic friend, Diana, who is an evil being only present in the shadows. Sure, the special effect of Diana appearing in the dark and vanishing once the lights come on is interesting, but the trickery wears thin after 10 minutes, and then you have another 70 minutes to go. Also, while that appears to be a short running time, the pacing lags like a child being dragged into his first day of school.

Palmer does not have the acting capabilities to lead a movie on her own, but she was doomed from the start with this screenplay that makes absolutely no sense. Rather than coming across as a horror/thriller, the audience members in my screening were laughing hysterically at moments clearly not meant to be comical. I am fully aware that the horror genre has a built-in audience that will see the majority of films that release, but these individuals should demand more for their fandom and seek better creations. Many times, I’ve been told, “It must be fun to watch movies for a living,” but it’s films like this where I want to respond, “You’d think so.” As short as this mistake of a movie was, I left irritated and annoyed. There is no solid foundation for the antagonist’s abilities, and the story just tosses out bits of useless information, hoping the viewers will swallow it. Trust me—spit it out and walk away. –Jimmy Martin