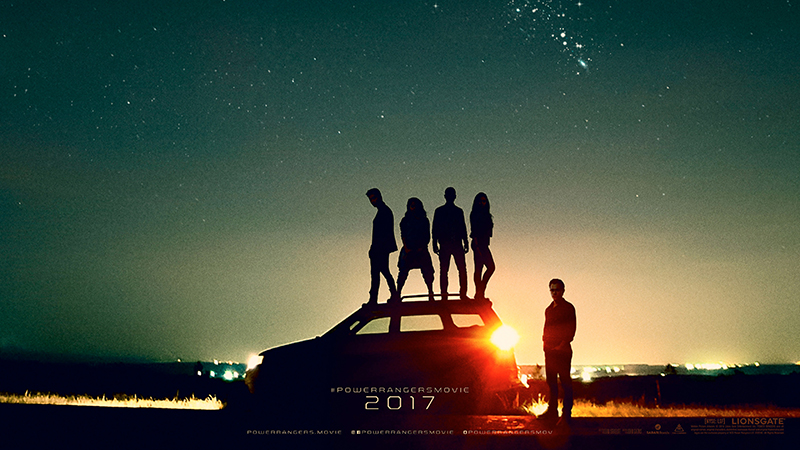 When the original series came to America, I would watch the absurdness that was the Mighty Morphin Power Rangers, even though I was on the cusp of being a bit too old for it. I appreciated the blend of its Japanese predecessor mixed with corny American teenagers. In desiring to capture the wave of skyrocketing superhero-franchise box-office numbers, Lionsgate is crossing its fingers that a new generation, along with the series’ original fanbase, will cling to the five chosen adolescents. In this iteration, the majority of the five fairly unknown actors meet, Breakfast Club style, in high school Saturday detention. After sneaking off to a remote mining site, they come across a hidden cavern, where they are given super-strength and a mission from Zordon (Bryan Cranston) to stop Rita Repulsa (Elizabeth Banks) from taking over the world. From there, the audience is given several training montage scenes and some lackluster character connection. What makes this franchise work is the silly robots (called Zords) and the monster battles while the rangers are suited up. With that said, in this 120-minute endeavor, the reveal of all five rangers in their suits and the use of the Zords comes only in the final 18 minutes. To make matters worse, it appears that Banks is the only actor aware of the franchise’s over-the-top origins with her purposefully ridiculous acting, so everyone else is playing it far too dramatically. The final battle is quite the spectacle, and original aficionados will fall in love with it. It’s always hard to pull off an origin story—especially with five main characters—so here’s to hoping that if Lionsgate gets the box office dollars they’re hoping for, the next chapter will be filled with many more punches and kicks from many more monsters and robots. –Jimmy Martin