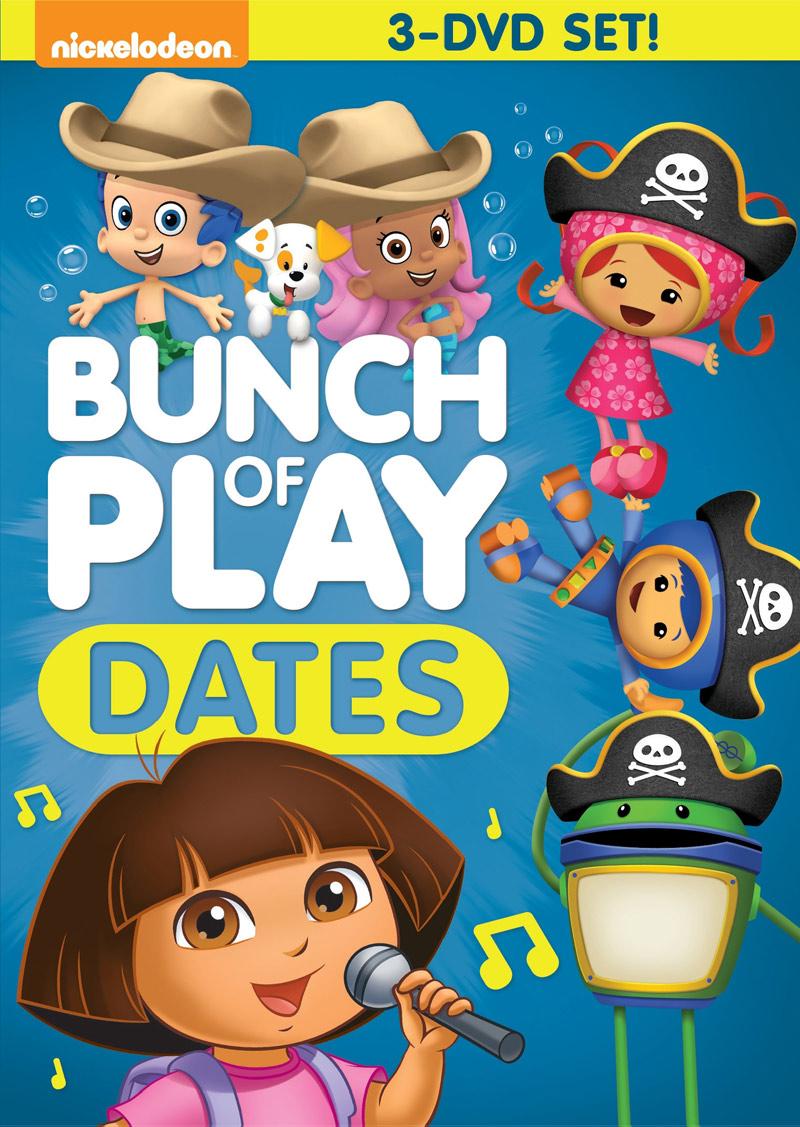 As a parent, I struggle with the task of balancing my kids’ media diet. I limit T.V. time and they’ll move to the computer, I kick them off the computer and they want my phone. This newest generation lives online and learns via a screen. Even public schools now have iPads. Rather than fight it, I’m learning to embrace it and look for the highest quality content. I want my kids to be challenged, to think critically and creatively, feel connected and compelled to know more about the world, all the while being entertained. Really, it’s what we all want and should expect from our screen programs. Nickelodeon was an early adopter and advocate for educational children’s programming. It began in 1979 as the first network dedicated solely to kids’ programming. They are regarded as pioneers along with PBS and the Children’s Television Workshop (known for Sesame Street) for creating artistic, engaging, educational content for kids. It’s no wonder that when I’m looking for quality educational programs, I find myself scanning their platforms.

Nickelodeon’s Bunch of Play Dates hit all the marks and was a welcome addition to our screen time rotation. The kids and I gave it a solid A- (they are pretty tough critics and grade on a curve.) This 3 DVD set brings all of Nickelodeon’s preschool aged programs together to teach kids about music, rhyming and the Old West. In Dance To The Music kids help the Wonder Pets save the Beetles, yes the little bugs, but they just happen to have dark brown, bowl haircuts and speak with British accents. Dora The Explorer introduces the program with her bilingual explanation of what a music teacher and conductor do, while Diego shows us that even Iguanas have their own way of making music. Rooting Tootin’ Old West and Once Upon a Rhyme continue the same way, tying the 20-minute cartoons together to support the overall themes on each disc. Each series has a slightly different teaching approach, which appeals to the different learning styles of the children in my home. Having all of the shows on a DVD with out commercial breaks helped to move the programs along and keep the attention of my fast-paced, post-Millennial children. The shows are meant for preschool-aged children—roughly three to five year olds—but if your two-year-old can be still for twenty minutes, then I encourage you to give it a try. By the time they are five, they will be answering the questions and chiming into the Spanish lesson before being prompted.

While I loved that the content was very diverse, I could have done without the over-arching themes. At times, it seemed like a struggle for me as an adult to figure out why it was included in this particular DVD, but that’s because I’m an adult and it’s not meant for me. Overall, the Bunch of Playdates program is excellent, good work from the Nickelodeon Network and we’ll be looking for more from these great characters on a platform and screen near you.