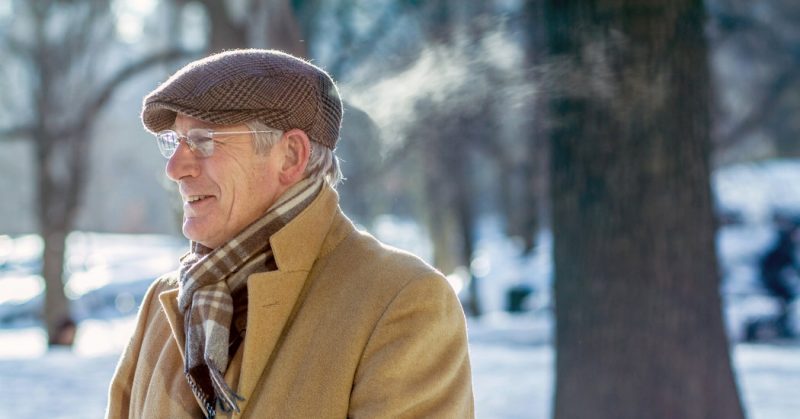 There is nothing more pathetic or obnoxious in this world than a bullshit artist who claims to have everything at arm’s reach, but in reality, doesn’t have a pot to piss in. Whether they’re talking about their famous friends (who don’t exist) or the copious amounts of money in their bank account (that doesn’t exist), these shysters run their mouths a mile a minute hoping that one day, a gullible moron will finally give them the time of day—and that’s when they pounce. Such is the case with Norman Oppenheimer (Richard Gere), who paces around New York City hoping to get connected on the inside with the people who are actually making things happen in this world. By happenstance, he garners the attention of a deputy to the Prime Minister of Israel, Micha Eshel (Lior Ashkenazi), who, luckily for Oppenheimer, soon becomes the Prime Minister himself. With his talons secured into the rich and famous’ environment, Oppenheimer does his best to pretend he’s one of the elite, but, as the saying goes, once a bullshit artist, always a bullshit artist. His newfound world begins to crumble when his local synagogue begs him to use his “connections” to obtain $14 million to save their building and a political scandal erupts with his “best friend.” Gere nails the pitiful nature of these creatures so desperate for the good life that they’ll spew lie after lie in order to feel good about themselves and to hopefully impress others at the same time. While the overall storyline is pretty thin with little to nothing happening throughout the majority of the production, the positives come from the acting. Along with Gere and Ashkenazi, a slew of characters delivered by Michael Sheen, Steve Buscemi, Dan Stevens and Hank Azaria make this dreadful domain take life onscreen. There is only one appropriate conclusion for individuals like Oppenheimer, and director Joseph Cedar gives the audience exactly what they deserve. –Jimmy Martin