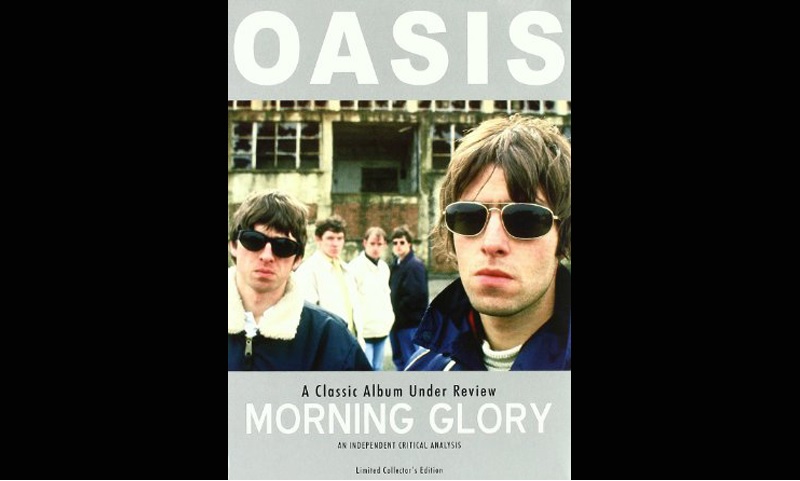 By now you know the formula: a few British journalists, a contemporary musician and maybe a friend or foe of the band offer up their opinions regarding an album, often assessing the scene that was with a great amount of hindsight. Having lived through the media circus that was Oasis (another pair of brawling brothers) and their rise in America before phoning in their third album and nearly dropping off the radar completely I sat back expecting more of the same fodder that I had already been subjected to. Strangely enough that wasn’t exactly what I got. In fact, for a “classic” album there seems to be a whole lot of debate on if it has more than a couple great tracks and a few major hits (which may or may not be any good). Certainly there is praise but there is also plagiarism, the battle with Blur (simplified as a class struggle), the end of the British singles chart relevance, disgust and a few who insist that Oasis weren’t worth fussing about outside of their first two albums. Hardcore Oasis fans might actually be offended; now that’s good journalism and not just hyperbole. -Ryan Michael Painter