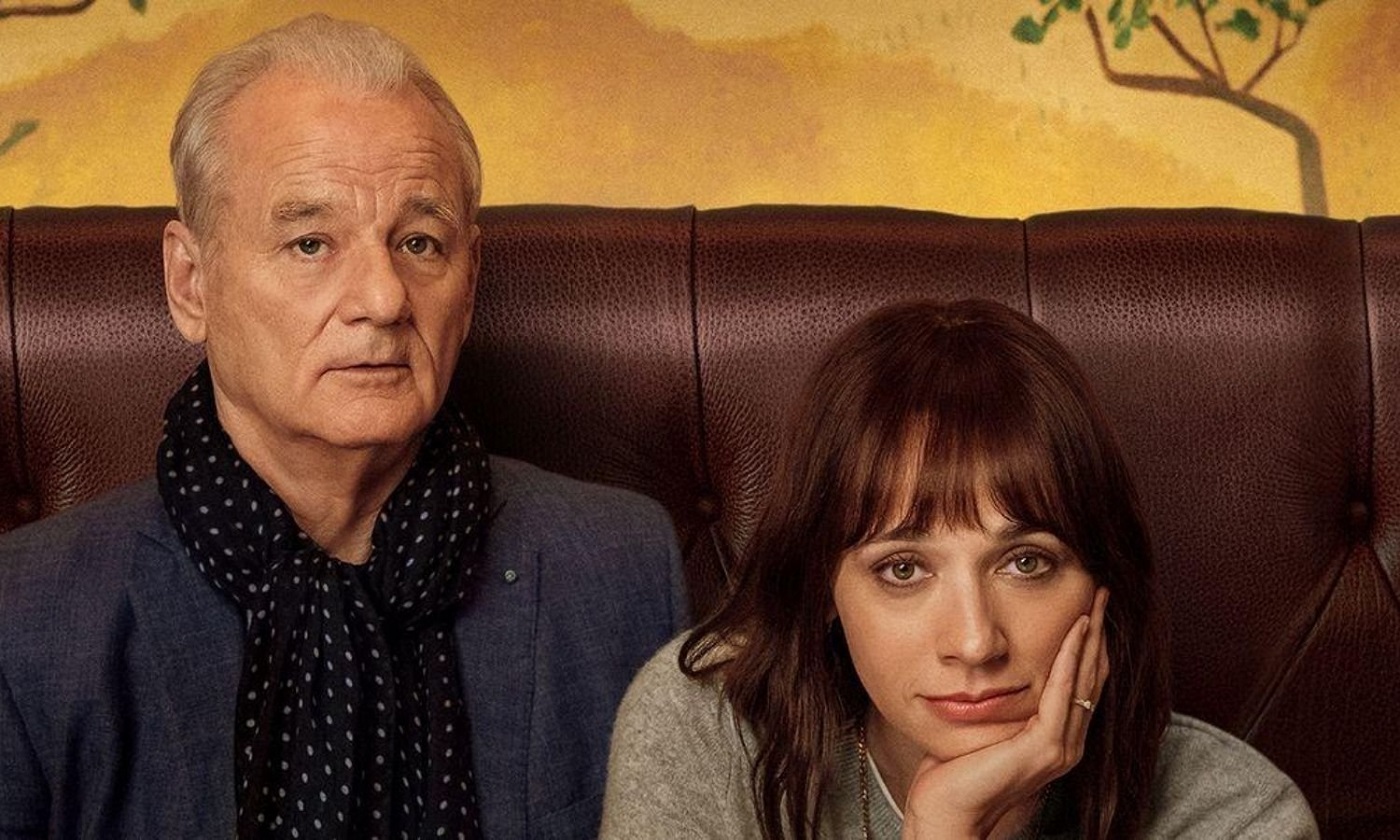 Film Review: On the Rocks

On the Rocks
Director: Sofia Coppola

When Francis Ford Coppola announced that he was releasing a new cut of The Godfather, Part III to be released in theaters and on digital, I couldn’t help but think: What an amazing opportunity he has found for a passive aggressive punishment of his daughter Sofia for being more much more successful and relevant a filmmaker than he is at this point. But if Lost in Translation was a spectacular example of a phoenix rising from the ashes, then the writer-director’s latest film, On The Rocks, has such glorious and healthy plumage that there is no diminishing its beauty, nor its creator’s status as an artist.

Laura (Rashida Jones, Parks & Recreation) is an author and a happily married woman, living and working in New York with two adorable daughters and her husband, Dean (Marlon Wayans). But Dean is becoming oddly distant, working almost around the clock with his attractive assistant, Fiona (Jessica Henwick, Game of Thrones), and Laura is noticing little things are making her feel ill at ease. Reluctantly, she contacts her larger-than-life playboy father, Felix (Bill Murray)—who knows a thing or two when it comes to straying from your marriage vows—for his insights. Felix, immediately protective, is not only suspicious of Dean, but sees a chance to connect with his daughter.

I’ve enjoyed and admired all of Sofia Coppola’s films, some more than others, and while I thought that The Beguiled was fascinating and underrated, On The Rocks is her overall best film in quite a long time, and it ranks right up there among her best ever. It’s also the one most likely to appeal to mainstream audiences, but its accessibility should not be confused with lowered artistic aspirations.

Murray is glorious in the role of Felix, a character that perfectly melds the irascible but strangely lovable womanizer he was so famous for playing in the ’80s with the melancholy of his later “sad clown” work. And he does so effortlessly and without the “hand over the Oscar and nobody gets hurt’ sense of desperation that sometimes comes through in his more serious-minded films. Long time fans should not be expecting raucous belly laughs—this a grounded, real-world, low-key comedy—but there’s plenty of clever humor and chuckles galore.

In particular, the pairing of Murray and Jones as a father and daughter–turned–buddy detective team couldn’t work better, and Jones has never been given a major film role anywhere near this good before. The multi-talented actress and producer is no stranger to living in the shadow of a legend, being the daughter of Quincy Jones and Peggy Lipton, and the pairing with Coppola on this particular film adds a wonderful layer of kinship and life experience to the “I’m not your kid anymore” dynamic that seeps through onto the screen with mesmerizing results. I have to admit that I was more than a bit surprised by the casting of Wayans, best known for silly, low-brow fare such as White Chicks or Scary Movie, but it’s a remarkably effective piece of casting in that we share Laura’s intangible feeling that something is just a little abnormal about him right now. And the always delightful Jenny Slate is a kick in a small role as a self-absorbed friend.

If I have one minor criticism, it’s that, apart from The Virgin Suicides, Coppola’s films always take place in the world of the upper-upper-class, whose lives aren’t the most relatable—and given her family background, it’s not hard to see why. But even that can be a strength, as her stories often focus on people who, on the surface, seem to have everything, but still encounter universal problems.

On The Rocks is a triumph, and the AppleTV+ release, combined with the short run time, makes this one a great candidate for repeat viewing. Especially if you’re a Murray fan, because this is likely to be one of the defining roles of the latter half of his memorable career. Don’t miss this one. –Patrick Gibbs