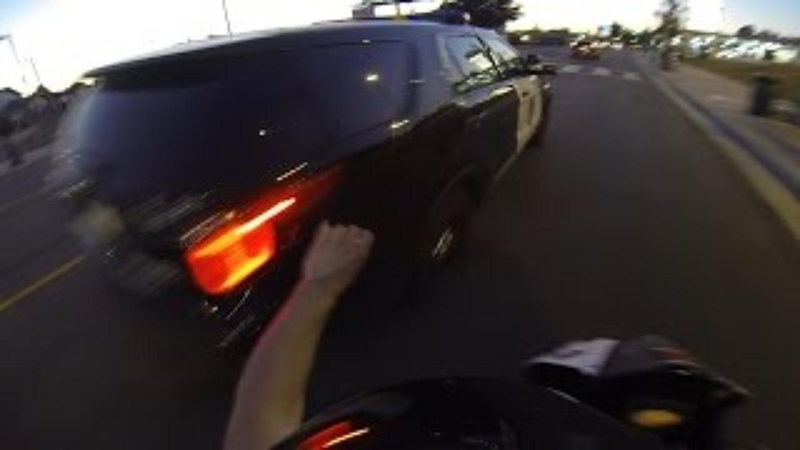 COPS has been the staple TV show in my life since it premiered in early 1989, and it was even part of family night in my house growing up. Up until 2013, Fox was home to the original and only real reality show, but now you can find the newest episodes on Spike. Cops: Wildest Chases showcases some of the most insane pursuits from the 2013/14 season and reminds you that our fine nation is populated with entertaining idiots who think they can get away from the boys in blue. The highlight of this 2.5-hour DVD is the arrest of an extremely intoxicated man who hides in a large rose bush. It took five officers to hogtie the perp, who would not stop screaming nonsense and proclaiming that Obama was his friend. Any TV junkie knows that they can get their reality television fix on almost every channel, but sometimes the basics won’t cut it and you need to hear that legendary Bad Boys theme song. From high-speed chases and foot pursuits to runaway children and drive-by shootings, this DVD collection has it all.  ­­–Granato