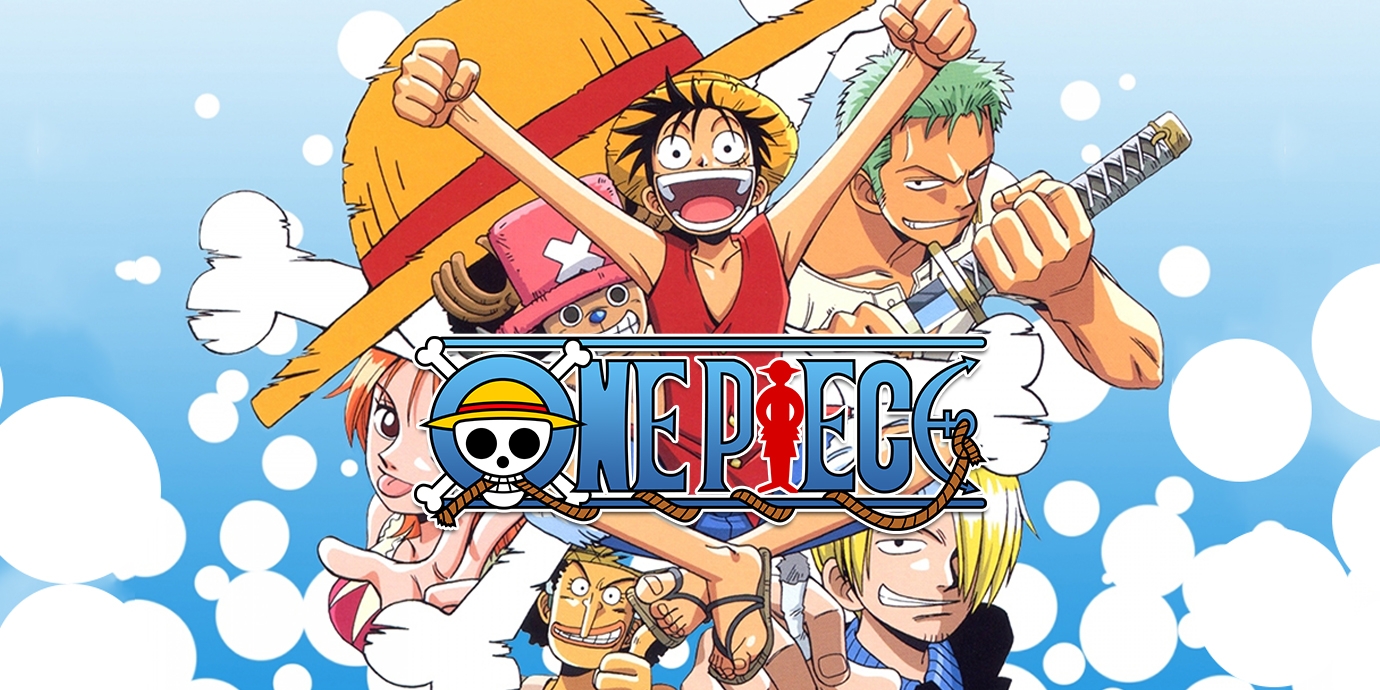 One Piece: Season Seven Voyage One includes episodes 385-396, and includes some extra staff commentary. Voyage One begins the Sabaody story arc and introduces quite a few new characters who are actually pictured on the front of the disc collection. If you are new to One Piece and interested in starting the series you could start at episode 390 where the Sabaody story arc and the action really start to pick up. This collection of episodes focuses mainly on building the plot instead of action, a lot of new characters as well as old one’s make an appearance in Voyage One which leads up to an explosive final episode that makes me anxious for the next collection of episodes.

In Voyage One Luffy and the Straw Hats befriend a beautiful woman named Camie and agree to help her save her best friend. However, Camie ends up getting kidnapped and the Straw Hats soon have to come to her rescue, they must rescue her before she is sold off at auction by the slave traders who took her. During the whole fiasco with Camie and her friend the Straw Hats run into some old familiar faces, The Celestial Dragons, an infamous group of villains that you just love to hate. The Celestial Dragons decide to make a bid on Camie during the auction making the Straw Hats rescue mission even more difficult, and the final episode ends with Luffy decking a guy in the face – quite spectacularly if I may add.

One Piece: Voyage One also brings back some old supporting character from the series that I can’t name, trust me – you don’t want the spoilers. They also introduce a group called the 11 Supernovas that include Luffy and Zoro, but are also comprised of new characters that are sure to be significant to the series (they’re pictured on the cover). My favorite new character from Voyage One is a man named Silvers Rayleigh, who is the former first mate of Pirate King Gol D. Roger, you’ll start to learn about his story and why he is Gol D. Roger’s former first mate. He’s quite an odd character but I’m excited to see what he has to add to the series. A character named Trafalgar Law (who is pictured right in the center of the cover) is introduced to the series as one of Luffy’s most promising allies. The only disappointment you will face with One Piece is waiting for the next episodes to be released. Many One Piece fans believe that the Sabaody story arc they’re currently building up is going to be even better than the previous Enies Lobby story arc that was by far my favorite story arc from the series (and many other’s too). I really can’t stress this enough, if you haven’t already started One Piece you need to, it isn’t too late. You don’t need to watch One Piece from the very beginning in order to enjoy it, but if you have the time I’d recommend it. One Piece: Season Seven Voyage Two is set to drop in November, so you won’t have to wait long to see where Sabaody goes!