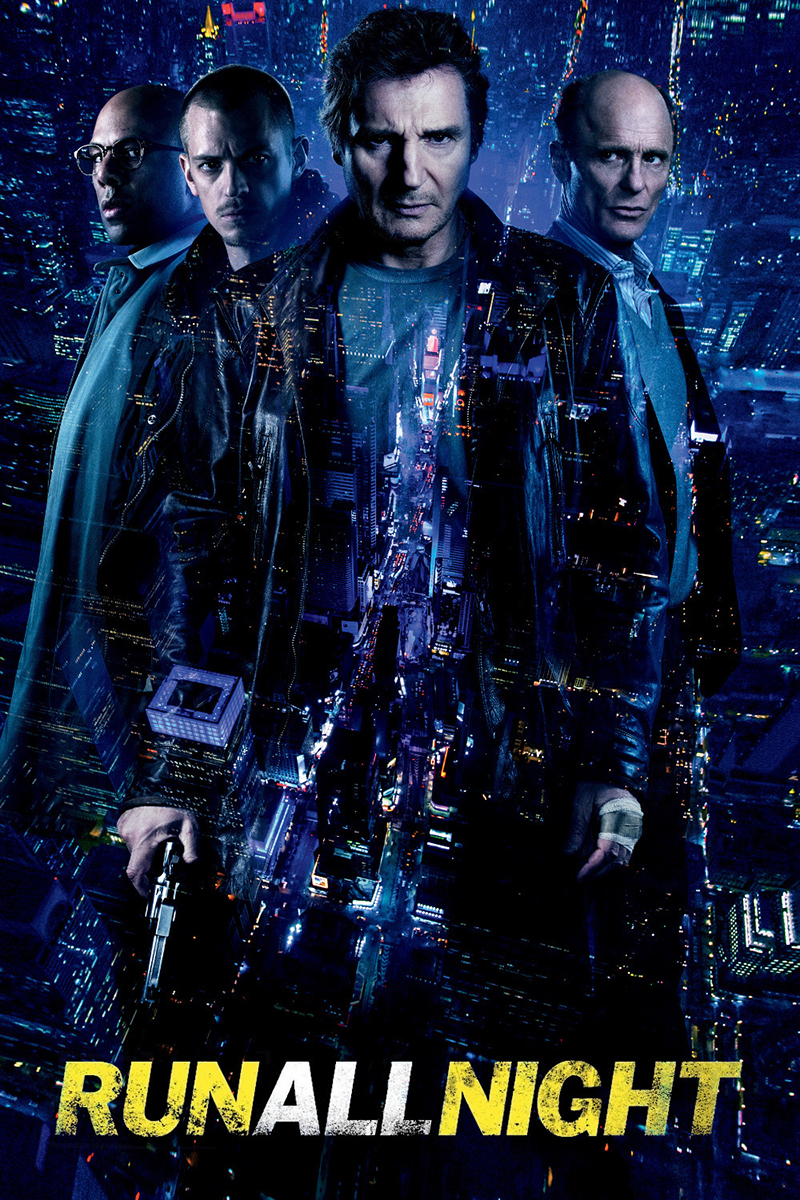 Liam Neeson and director Jaume Collet-Serra have officially cornered the market on lukewarm action films about grizzled gunmen and their quests for redemption. Run All Night is the third collaboration between the two, and while the Blu-ray featurettes reveal a professional relationship akin to that of Johnny Depp and Tim Burton, one must question their cinematic motivations. While the film’s story explores the dynamics between fathers and sons who just happen to be involved in organized crime, it all boils down to a few car chases, a few gunfights and the heavy-handed realization that a hardened killer can also be a good father. It’s a recipe for a decent enough action flick—there’s just enough story to make us give a crap about the characters, and the small army of mobsters that Neeson blows away is enough to capture any action junkie’s attention—plus, Common’s turn as a badass is fun to watch. Watching the film on Blu-ray emphasizes the film’s vibrant cinematography as we follow the Conlons through New York City, but overall, there’s not much separating Run All Night from the growing number of action films starring Liam Neeson. –Alex Springer