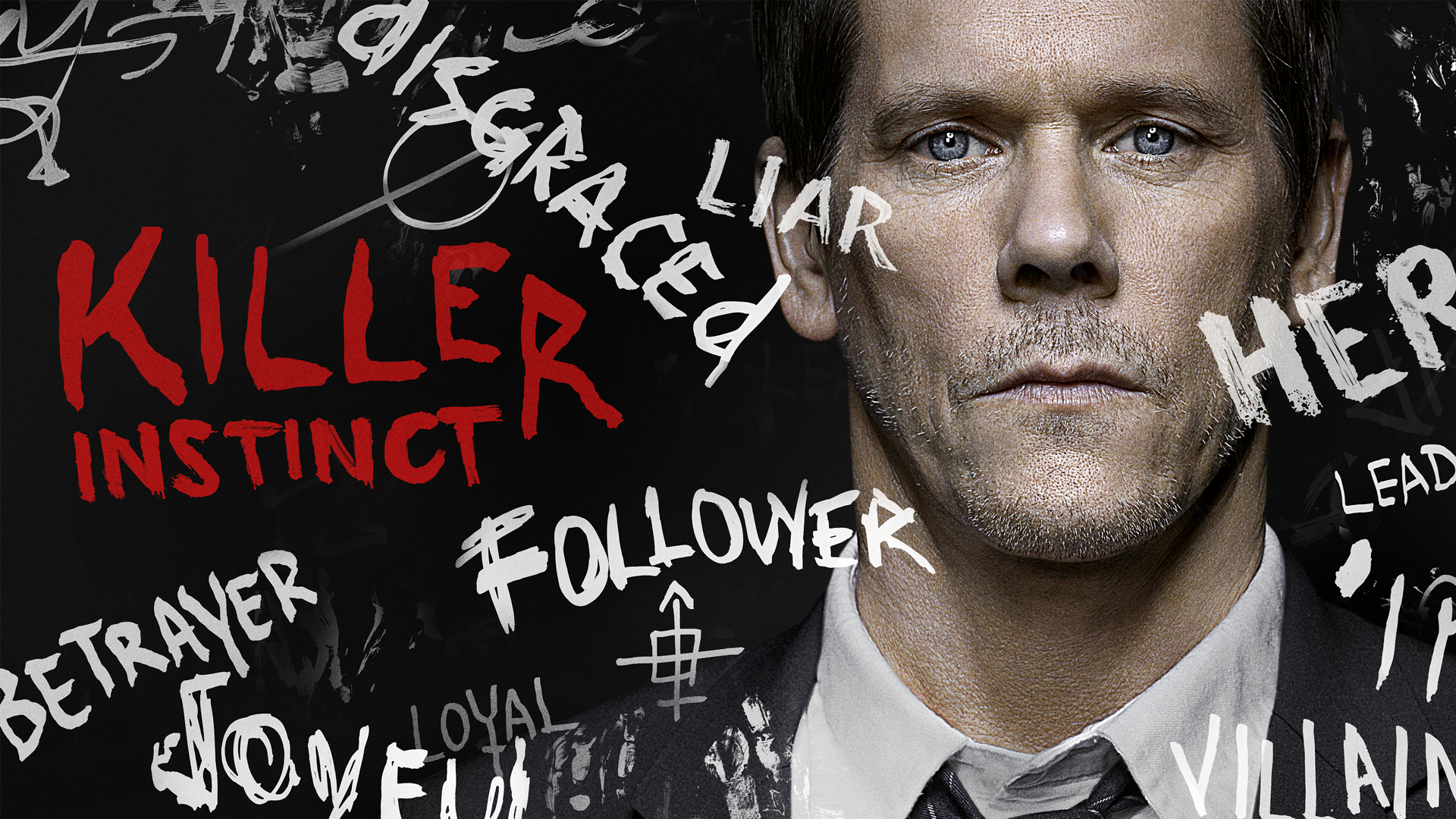 Crime drama is a staple of television. It’s a spectacle rooted in our national psyche, a way for us to confirm that good and evil both exist, and that evil gets punished in the end. The Following is an excellent reminder that the genre isn’t out of tricks, and its final season pulls out all the stops to create a macabre spectacle rivaled in intricacy only by NBC’s Hannibal.

The second season ends with Joe Carroll (James Purefoy) finally behind bars thanks to the efforts of FBI agent Ryan Hardy (Kevin Bacon). Even though Carroll is sentenced to death, things are far from over between him and Hardy. Numerous members of Carroll’s fanatical followers are intent on ruining Agent Hardy’s life with a series of elaborately staged killings, each containing their own twisted message. In order to track them effectively, Ryan has to cooperate with Joe in a very Hannibal-and-Clarice-esque relationship. Ryan gives in to some of Joe’s demands, and he, in turn, gives information about the rash of serial killings. Of course, things go downhill as it becomes clear that Ryan is being manipulated by his informant.

The Hannibal comparisons don’t end there, as the dynamics between Hardy and Carroll reminded me of the relationship between Will Graham and Hannibal Lecter in the show’s second season. It’s clear that Agent Hardy is becoming more and more like Carroll as the show nears its conclusion, especially in the episodes following Carroll’s execution.

Kevin Bacon is one of my favorite actors, especially when he’s portraying morally gray characters. His performance as Ryan Hardy is no exception. The rest of the cast does good work, but it’s Bacon’s chops that really carry the show along.

The cinematography and sound design is everything that you would expect from a crime show. There are plenty of dark alleyways, bustling offices, and dim interiors, with music never overwhelming the on-screen action.

The Following is not for the faint of stomach. Blood is plentiful, and the more “artful” crime scenes made me regret my decision to snack and watch at the same time. That said, it never crosses the line to being excessive torture porn, always doing what it needs to in order to provide Hardy with his next shock. A few of the side plots felt a bit unnecessary, and most of the killers (Carroll being the exception), felt a bit over-the-top for my tastes. Still, if you’ve been following The Following since its first season, the final season should satisfy you.

The Blu-ray contains the special features we’re accustomed to at this point. There are deleted scenes, a handful of making-of featurettes, and commentary for some of the more pivotal episodes. Whether or not this makes the set a purchase for you depends on whether or not you already have the first two seasons. If you’re looking to get into the show, then pick up the complete series, and don’t waste money buying three separate seasons. Leave that for the die-hard fans.

If you’re looking for a show to scratch the psychological crime thriller itch that Hannibal scratches ever so infrequently, then give this show a look. It can drag at times, and a lot of the twists can seem arbitrary, but you’re still watching Kevin Bacon in one of his more intriguing parts since he headed up the Hellfire Club in X-Men: First Class. The show’s run is over, so you can safely pick up the entire thing without worrying about waiting for more of it to come. Follow this one until the end.