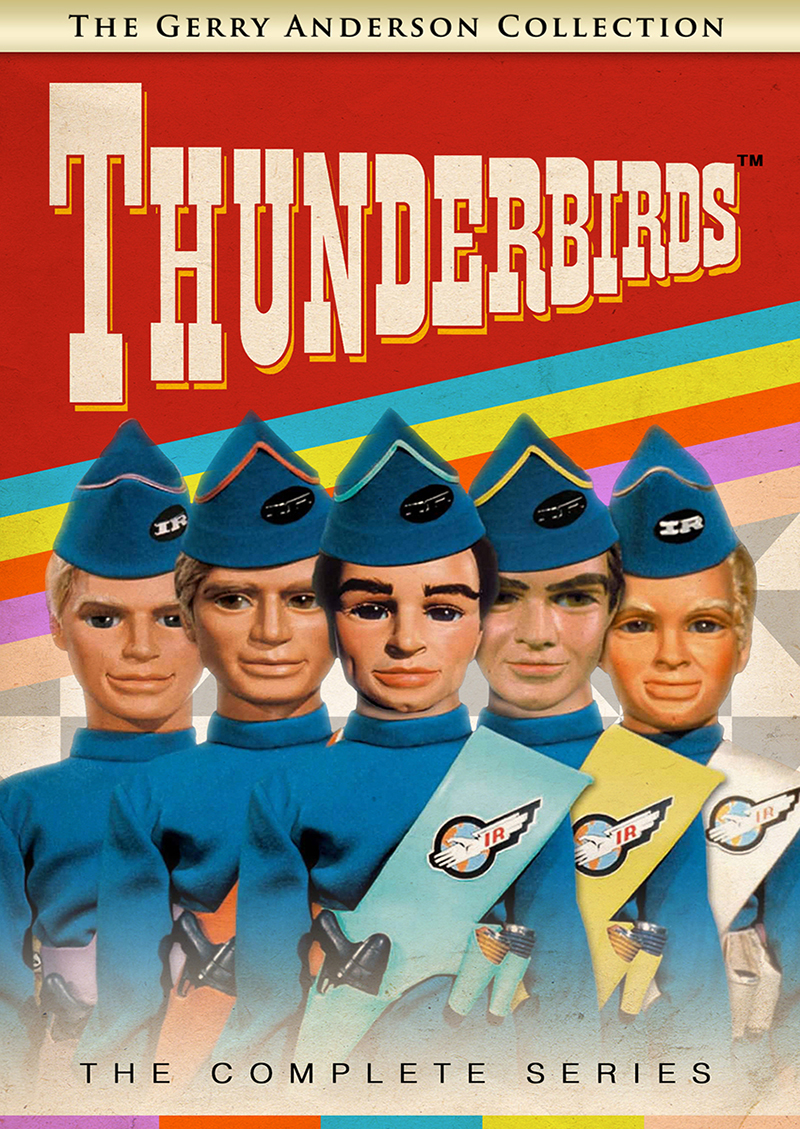 What could probably be called the golden achievement in Gerry Anderson’s career with Supermarionation, Thunderbirds is the ultimate and most famous puppetry show of our time. The damn thing inspired Team America: World Police, and if you love that film, you rightfully should show this series some respect. This Blu-ray copy gives you everything, sans the 1966 movie, all cleaned up and remastered. There’s even a tweaking of the audio, which if you were a fan who wanted reruns in the ’80s, you’re probably aware of the infrequent popping you’d hear from the old tapes. However, when you get to the bonus features, it’s an entirely different scenario, as you’re given only two items. The first is the Launching Thunderbirds documentary that’s been hard to find, and the second being a six-page PDF of the Thunderbirds Publicity Brochure. To hardcore fans, that will be an awesome gift, but to average fans it will come across as lackluster for a series with so much bravado behind it. Ultimately, you’re getting the entire show, which is well worth the money. –Gavin Sheehan