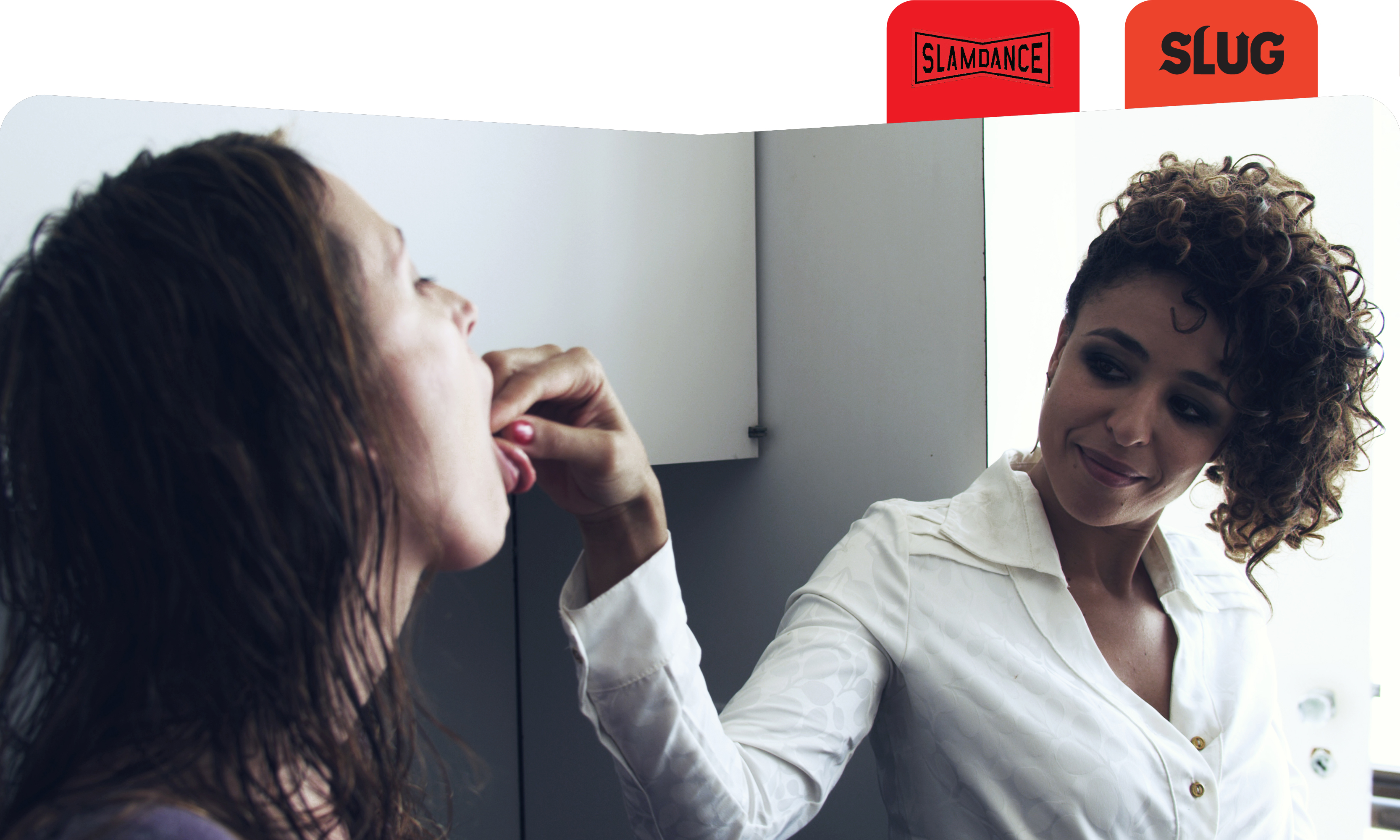 Slamdance Film Review: All the Colors of the Night

All the Colors of the Night (Todos as Cores da Noite)

Iris, like Tiara, had everything. Except while Tiara killed her boyfriend after a night at the club, Iris found a dead man in her apartment after blacking out from a night partying. In this female-driven cast, All the Colors of the Night is a production of enigmatic stories that explore how the tensions of class reflect on private relationships. From the opening shot of All the Colors of the Night, Iris (Sabrina Greve) begins to narrate the story of Tiara, and as the film continues, the women around Iris are highlighted as they are given space to tell their story.

Tiara’s story is a lore in Iris’ hometown, with a different version told by everyone. In a nightclub setting, we see Tiara (Giovanna Simões) get approached by Artur, who’s high on a cocktail of ecstasy and viagra. After she turns him down for sex, he loses his cool, and as she sits in her car trying to leave, the camera takes a macro look at the side of her eye, as you sense her pulse and pupils dilate. We hear everything but see nothing save for her eye, starting with the windshield wipers turning on to Artur yelling in front of her, until suddenly you hear a thud and the yelling stops. This direction of filming truly casts us under an emotional spell, and as the introduction continues with Iris narrating the aftermath of how this episode affected Tiara’s life, All the Colors of the Night then changes its gaze to Iris.

“[Tiara] knew her life could not change that much. My life cannot change. Get it?” As the film spotlights Iris, we find her in her oceanfront apartment accompanied only by her friend, Fernanda (Brenda Ligia), whom she called on for assistance to clean up the mess she found herself in. As the two lean over the deceased man, Fernanda asks her what she remembers, and all Iris really has to say is how high she was, and that she vaguely remembered him looking at her in an odd way. You sense the bougie attitude Iris carries as she acts super entitled to what she has, and expects to get away without anyone knowing that a man died in her place.

Tensions are felt, but you don’t fully realize or understand her pompous attitude until Iris’ maid, Elga (Sandra Possani), comes in and starts to clean up the aftermath of the party (important reminder here that if you find a dead dude in your apartment, make sure to call your maid and give them a paid day off). When Fernanda starts telling a story about how a girl, Dani, wronged her when she was younger, Iris is blatantly uninterested, and falls asleep. This sets the stage for what happens when Iris realizes that Elga is present. After she slaps her for coming in unannounced, Fernanda is quick to jump to Elga’s side. “When you were young and cute, things used to happen for you. I was just the poor black girl behind you. Now you’re getting old and fucked in the head,” Fernanda asserts, adding that “I’m not your doormat anymore.”

What All the Colors of the Night masters in its narrative is in what it avoids and keeps unknown, engaging the audience in this mystery. Is this a result of madness, is there something Iris isn’t admitting, or was it actually just an accident? Regardless of the cessation of life, death does not erase the living memory of a person, and this distortion of reality weaves in unexpected waves as we follow theatrical monologues from women who deal with loss in various ways.