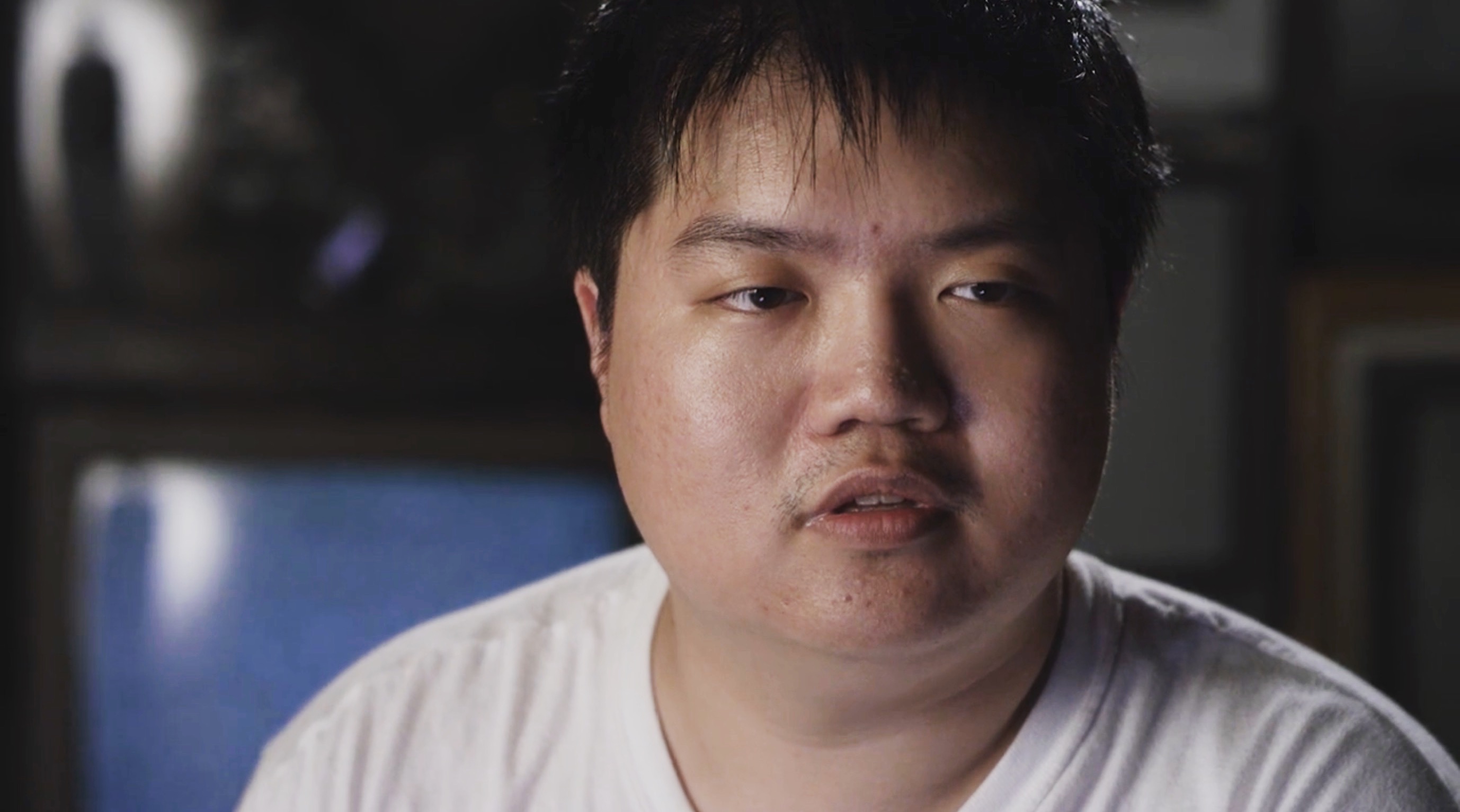 Who is Arthur Chu?

In 2014, Arthur Chu went from full-time insurance analyst to 11-time Jeopardy! winner—and one of the show’s most polarizing and controversial contestants, due to his unconventional approach and demeanor. His playing tactics were deemed dishonorable to the American tradition of Jeopardy!; his behavior, ruthless and villainous. With each victory, Chu rose to fame and viral status, and so did the influx of hateful tweets, attacking him with anything from low-hanging insults about his appearance to racial slurs.

I never had a problem with Chu. I didn’t know much about him and I never particularly cared for Jeopardy!, but I was intrigued by his story. A lot of Asian Americans were probably like me: sheepishly walking the line between being excited about an Asian American celebrity and hoping, anxiously, that said celebrity would do right by us—would “represent” us well. Part of me flinched with frustration whenever one of his critics called him emotionless—a word frequently used to dehumanize Asians—and part of me flinched in reluctant agreement. But more often than not, I found myself rooting for Chu. I appreciated Chu’s response to the notoriety: He took to Twitter (@arthur_affect) to clap back at his haters and became a vocal proponent of social justice, particularly with regard to topics of race, gender and class in nerd and digital cultures.

Yu Gu and Scott Drucker’s aptly titled documentary, Who is Arthur Chu?, chronologically follows Chu’s rise to fame, using Chu’s number of Twitter followers at any given time to mark different chapters of Chu’s life during and after Jeopardy! The film evenhandedly compiles an array of footage, from news and Jeopardy! clips to family home videos and a brief, somewhat strained-feeling interview with Alex Trebek. It’s all tied together by Chu’s voiceover reflections about who he was, who he is and who he hopes to be.

Chu aims to use his platform for social change, and he does so as a writer and public speaker. We follow along when Chu makes his first big break as a columnist and pundit after the Isla Vista shootings with “Your Princess Is In Another Castle,” a Daily Beast article that called out entitlement and sexism in nerd culture. We also follow along as Chu’s wife, Eliza Blair, talks about her struggles with fibromyalgia and her own aspirations of being a writer. Following the shooting of Trayvon Martin, Chu uses a hard lesson learned from his father (“This is not your country”) to comment on race in America; later, he quietly and ambivalently reflects on his strained relationship with his father. Much of the film’s footage shows Chu distractedly looking at his iPhone, perhaps to quickly draft a sharp tweet or to scroll through messages from online trolls and detractors. (When #Gamergate was in full swing, Chu continued to speak out against digital culture’s sexism and anti-progressivism, riling up endless streams of internet backlash during what Chu called the “worst 24 hours of [his] life.”)

Gu and Drucker do well at weaving Chu’s personal life into his accomplishments and public-eye interactions. As a speaker and writer, Chu’s messages resonate most because he seems straightforward about who he is. He’s quick to declare his own nerdiness, and he’ll comfortably reflect on how he was once so reluctant to accept his Taiwanese identity. Who is Arthur Chu? uses similar approaches. Despite ending on a feeble note, it made for an engaging documentary portrait that managed to avoid typecasting its main subject while highlighting each of the elements that make Chu who he is today: his family and race, his accomplishments and aspirations, his race and identity, his journey from social outcast to internet iconoclast.

For me, it was easy to grow fond of Chu. I liked Chu’s perspective and desire to misbehave, to upend our stereotypes of Asians and Asian Americans—obedient, submissive, innately foreign—with outspokenness, earnestness, anger and a love for American pop culture. For those going into the film with more indifferent or unfavorable feelings toward Chu, however, Who is Arthur Chu? makes this Jeopardy! star someone knowable—someone who might’ve gone to your high school. –Kathy Zhou

Preceded by documentary short It Is What It Is (USA), directed by Cyrus Yoshi Tabar.