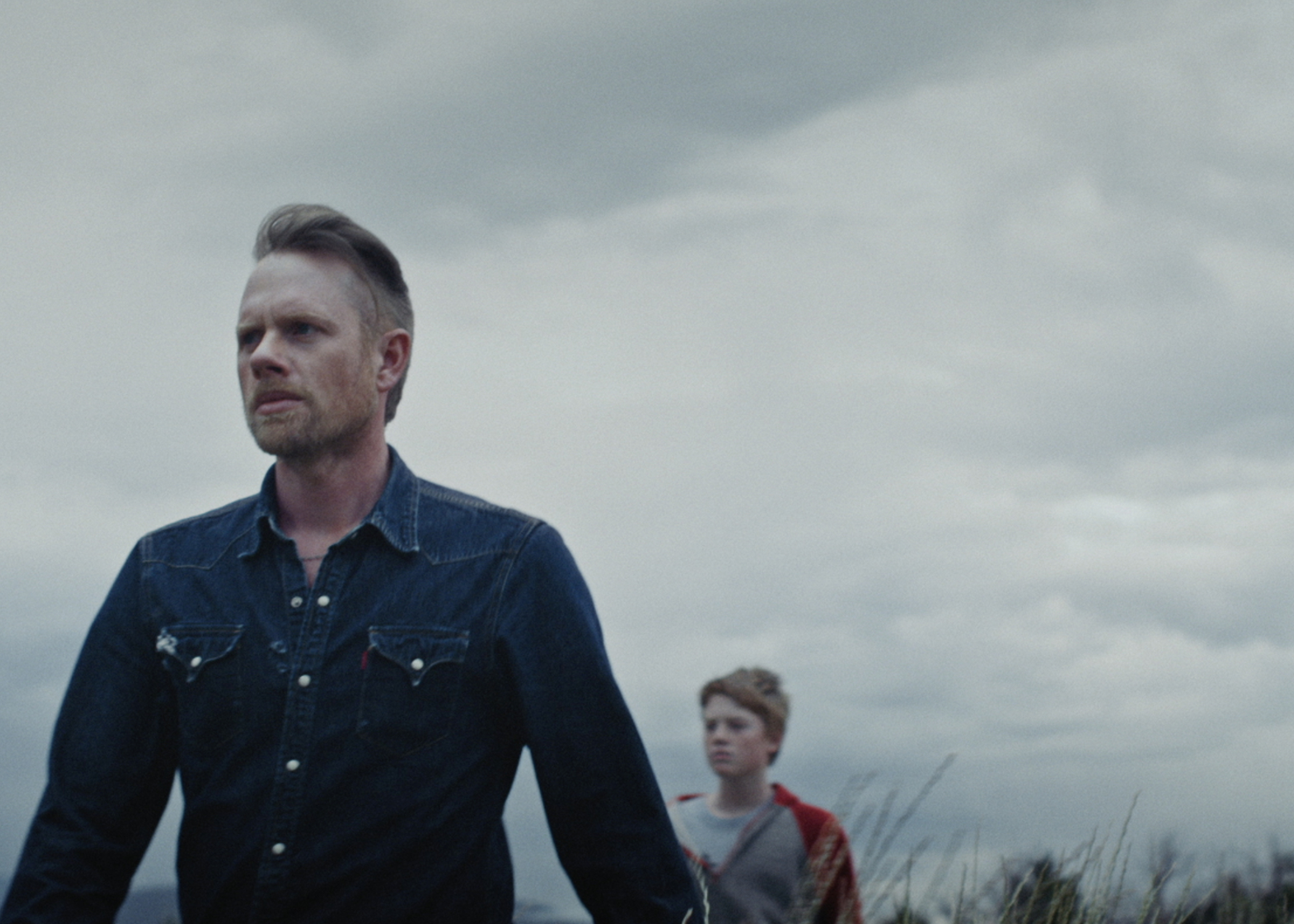 Cortez follows the story of struggling musician Jesse (Arron Shiver) as he is aimlessly drifts from town to town, trying to make it as a solo musician after the breakup of his band. As it is revealed that his album sales are dismal and that most of his current tour is being cancelled, Jesse starts to become despondent, and his manager, Erik (Drago Sumonja), tries to keep him on track until the end of the ill-fated tour. Jesse has other plans. He ditches Erik and decides to travel to one of his old haunts, Cortez, and look up a woman from his past, Anne (Cheryl Nichols). While it is clear that there is a fair amount of animosity between them (Anne’s reaction to seeing Jesse is to throw a beer bottle at his head), he is persistent and is eventually able to charm her into spending the night with him.

The film leaves something to the imagination—the reason behind the demise of Anne and Jesse’s relationship in the past is never touched upon, other than showing Anne’s attraction to artists who do not always have her best interests at heart and hinting that Jesse was using drugs when he and Anne were first together. Despite being “clean,” Jesse is definitely not sober throughout the movie, and his anger seems to pop up in very threatening ways, especially when Jesse invites himself over to Anne’s mother’s house. While Erik seems to be genuinely caring toward Jesse, Jesse often spits it back in his face, and during one particular episode, he beats up on Erik, and it is revealed that throughout Jesse’s turbulent career as a musician, Erik is the only one who has consistently stuck with him and helped him.

In a scene where Anne and Jesse hitchhike on the back of a truck to attend a bonfire party, Jesse uses his sweet talking to lure Anne back to him, and the viewer understands how Anne was drawn to Jesse in the first place, though Anne says at one point that Jesse “kicked everyone’s ass” back when they were together, “including hers,” hinting that, while on drugs, Jesse may have been abusive. Jesse jokes and shrugs off the remarks, giving the viewer an ambiguous view of what their relationship may have been like. Further, while Jesse probes deeper into Anne’s life in her small town, he is forced to face the consequences of his past and his eventual realization that there might be something more fulfilling than what he has been chasing his whole life as a musician.

Cinematically, Cortez is a beautiful film and focuses on the wild, unpredictable nature of the Southwest, juxtaposed against Jesse’s similarly uncontrollable personality. The styling of the sets, including Anne’s mother’s house and the bar where Anne works, stay in the Southwestern aesthetic and give a sense that the film is almost a Western, set in a modern-day premise. Jesse’s styling as a rockabilly, country boy who is also in many ways a washed-up rockstar lends to his charm and renegade attitude. The viewer is almost torn between trusting Jesse, the flawed protagonist of the story, and seeing how he can be domineering and selfish in his relationships. In Cortez, the viewer watches as Jesse, looking to rekindle a lost love and make it as a musician, comes across something more valuable than gold. –Ali Shimkus