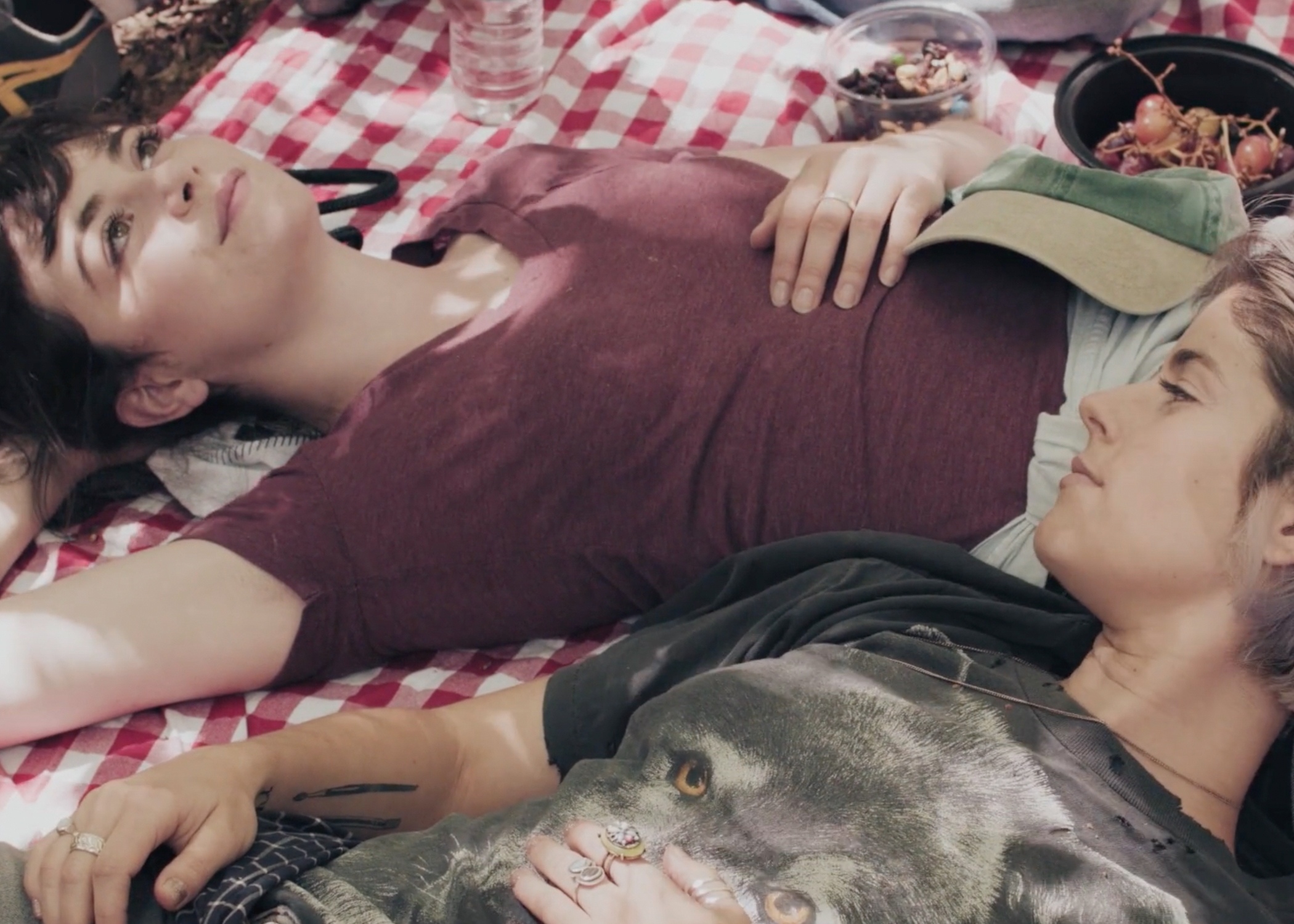 With A story that can almost be described as post–coming of age, Kate (Celeste Arias) starts to feel unsettled right as her life is seemingly falling into place. Dissatisfied with her own stagnation in her field of writing and her seemingly perfect relationship with the doting and career-oriented Pete (Grayson DeJesus), Kate is reinvigorated when her friend Em (Jennifer Allcott) returns from Paris.

However, their relationship is not the same as it was, which is quickly evidenced by Em’s new relationship with a man, Nick (Josh Helman). The underlying tensions in each relationship between the four are dragged out into the open during their weekend getaway at Nick’s cabin in upstate New York.

Artistically, all of the elements are in place for a visually stunning cinematic experience. Scenes linger on the alcohol that is being consumed in a way that makes the viewers almost memorize each character’s individual habits and foreshadow later events in a way that is not initially obvious. Having only four characters for the majority of the movie also creates a sense of claustrophobia and voyeurism and intensifies the relationships between each character, whether the relationships are being built or strained. The anatomies of different relationships are exposed: Kate and Pete, who have the seemingly stronger and more time-assured relationship, are tested against Nick and Em⎯ Nick, who has a reputation of being somewhat of a womanizer, with nude photos of his past lovers adorning the hallways of his cabin, and Em, who had only dated women prior to Nick.

Kate’s discomfort with Nick’s portraits in the hallway is evidenced by her reference to him possibly being a “serial killer,” which isolates her, as Pete and Em don’t share the same view of Nick. This creates an automatic rift between her and Nick when they are in the same room. While she claims that she is only looking out for Em’s best interests because Em has been hurt before by previous lovers, she is very guarded toward Nick, which manifests itself into episodes where she is downright hostile to him. Nick, on the other hand, doesn’t seem as perturbed by the obvious tension.

The story seems to keep building upon episodes of too much drinking and poor decisions and reaches a head when Nick decides to take a portrait of Kate, which he can only do after interrogating her about her hostility towards him. The scene brilliantly captures Kate’s vulnerability and instability, while Nick is seen as calm and. The portrait of Kate is revealed as a picture of her screaming at Nick, getting up from her chair to confront him.

Kate Can’t Swim, written by Helman and Allcott and directed by Helman, maintains organic dialogue from characters who seem very real and relatable. Kate’s character challenges the viewer to sympathize with her while also holding her accountable for her irrational actions. –Ali Shimkus