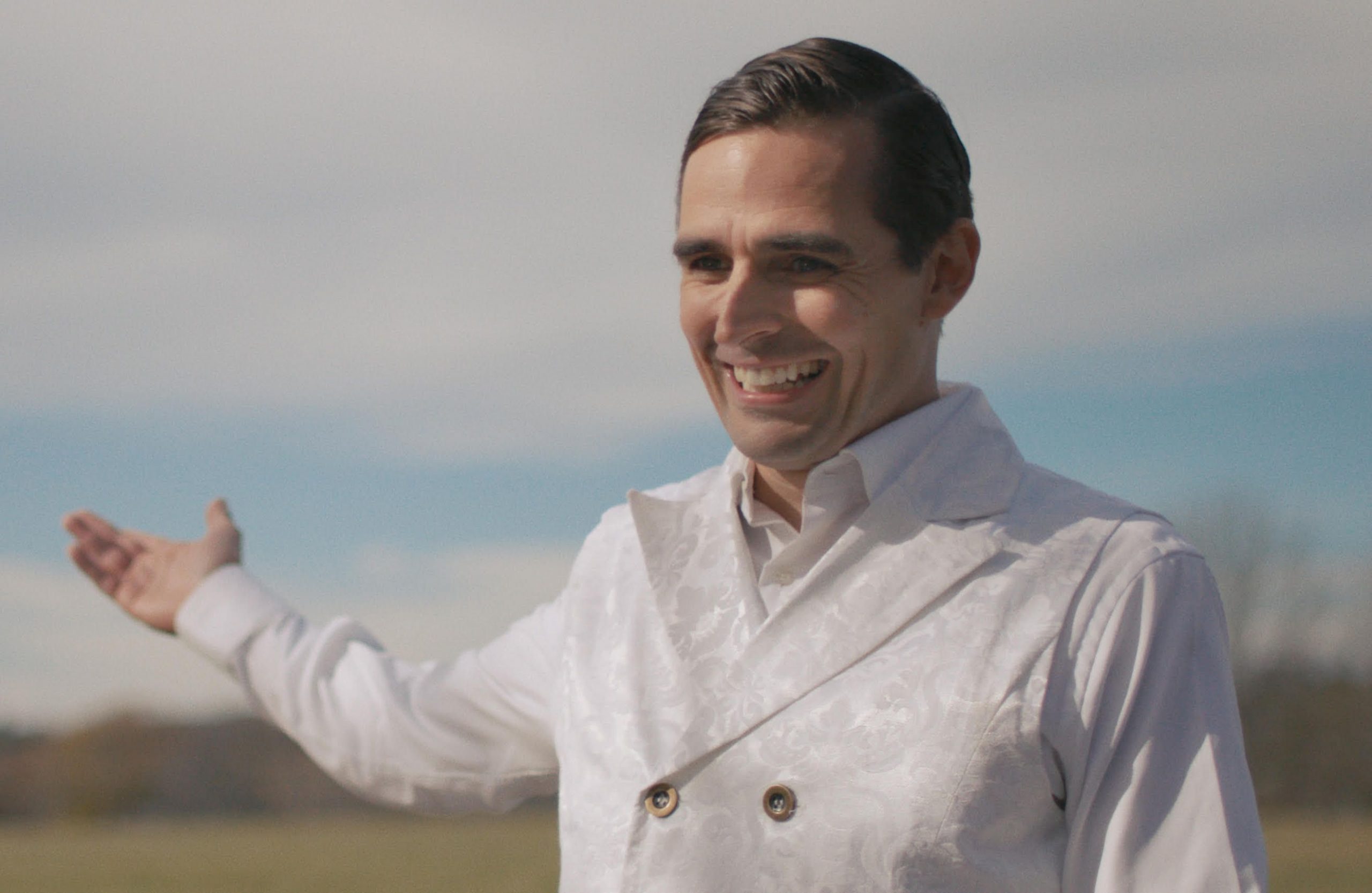 I really wanted to give a little bit of space in my coverage of the 2021 Sundance Film Festival to short films, being prolific in the medium myself and knowing that they are an important part of the festival, but one that receives a good deal less attention than the major features. But if I’m being honest, I’ve been very underwhelmed by most of what I’ve seen, and there have been a couple that I’ve genuinely hated (though I refrain from mentioning the titles of any of them, including the obnoxious and overhyped animated from Sara Hirner and Rosemary Vasquez-Brown). But it’s difficult to write a review of a short film, especially one that’s under 10 minutes, because … well, because they are short. How do you go in depth on a film that is best experienced by going into it with as little information as possible? I don’t know the answer to that question, but I’m going to try, because … because … well, You Wouldn’t Understand.

The film tells the story of a man, played by Anthony Arkin, son of the magnificent pagan God that is Alan Arkin, who is enjoying a secluded picnic in an idyllic spot, away from all distraction, basking in the beautiful green expanse and the simple pleasure of the moment. But when he is unexpectedly interrupted by a mysterious stranger (Jacob A. Ware, Boardwalk Empire, who also co-wrote with Harnetiaux) seeking horseradish sauce … that’s all I’m going to say. I’ve said too much. Maybe I haven’t said enough. Who knows?

Director Trish Harnetiaux (You Should Be A Better Friend) shows a deft hand with absurdist comedy, and this offbeat little film is an utter delight, featuring pitch-perfect comedic performances—especially from Arkin—whose reactions are hilarious. Arkin also served as the film’s editor, and it has a look that is highly cinematic without being too busy and trying to overdo the technical aspects, which can easily come at the expense of simple storytelling in a short, but Harnetiaux and cinematographer John Gebhart find a perfect balance. You Wouldn’t Understand is an unassuming little gem that knows exactly what is is, and which provided a much needed breath of fresh air after sitting through so many heavy films throughout the past five days.

You Wouldn’t Understand was, for me, a festival highlight, and I can’t wait to see more from Harnetiaux. This silly little film made me laugh out loud, and for nine minutes, I felt very happy, and there’s not a lot more that you can ask of a short film, and it’s often a big mistake to do so. –Patrick Gibbs