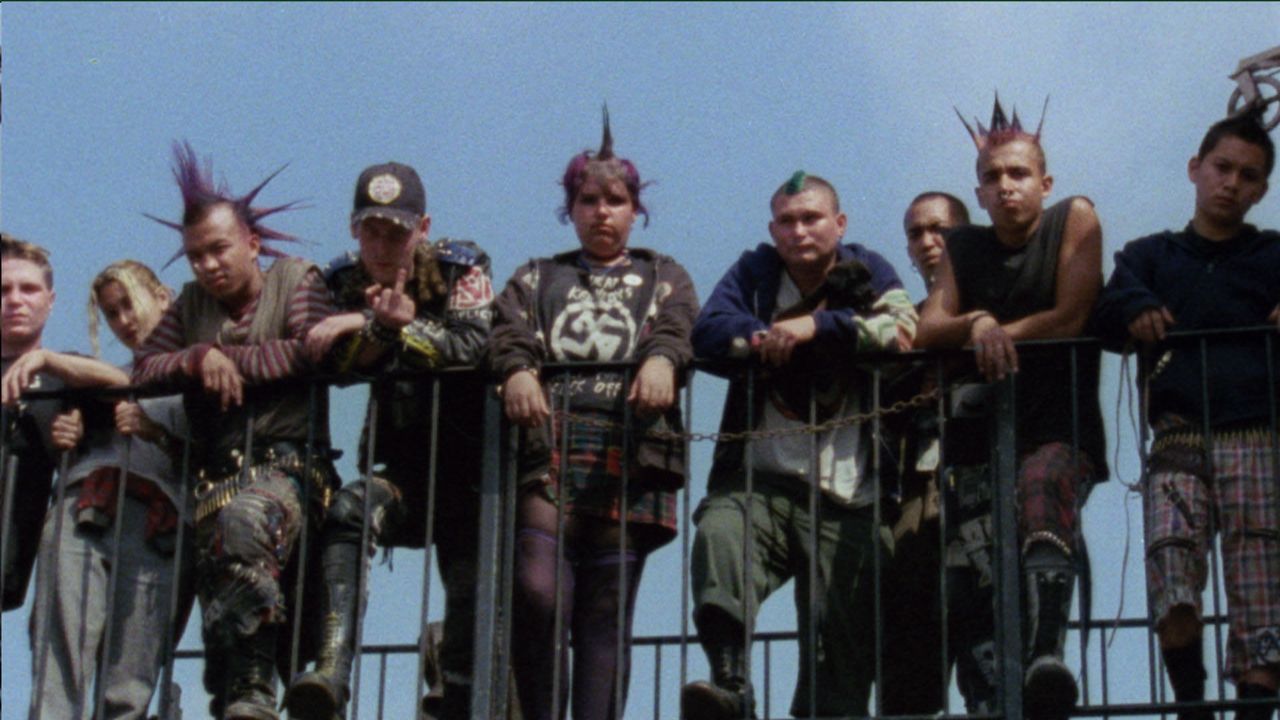 If you were alive and well and rocking in the ’70s and ’80s, then at some point in time you eventually got a glimpse of the first or second documentary films from The Decline Of Western Civilization series. Whether you like them or hate them, these films play an intricate part in the culture of rock music as it was reaching new highs and lows. Directed by Penelope Spheeris, these films are some of the best examples of what music documentary filmmaking is based on today, and is usually held as a high example of what a documentary could be. To watch them is to experience an outsider’s view of the culture while still feeling immersed in it.

The first film’s focus goes through the Los Angeles punk scene from 1979–80, featuring bands like Black Flag, Germs, X, Alice Bag Band, Circle Jerks, Catholic Discipline, and Fear. It still makes me smile to see Lee Ving screaming lyrics to “I Love Livin’ In The City” while a fight breaks out during their live set. The performances are fantastic and the interviews are still provocative to this day. Even if you don’t give a damn about any of the bands involved, watching the live concert footage as they play for fans that spit back and throw punches at everyone they can is a sight to behold.

No one had any idea that Spheeris would follow-up that film seven years later with Part 2: The Metal Years, which is probably the most familiar of the series not just for the popularity of the bands involved, but the ridiculous nature in which interviews take place. Some fine examples would be watching Ozzy Osborne do an interview while cooking breakfast in his house, while a woman claims he’s the messenger of Satan. Paul Stanley and Gene Simmons of KISS conduct separate interviews—Stanley surrounded by a bed of women while Simmons does his interview in a porno shop. But of course the most memorable is Chris Holmes of W.A.S.P. drinking a bottle of vodka as he sinks into a pool with his mom watching from behind. Many credit the film as being one of the catalysts for the end of glam rock, and good on them for doing it.

Ten years later, Spheeris returned with the third and final film in the series, focusing on the homeless teens of the gutter punk scene in L.A. This film is probably the most overlooked, and for good reason, as no one wants to face the reality that the homeless population in California was rocketing to a new all-time high, and some of the subjects in the film actively chose this lifestyle. You get performances from Final Conflict, Litmus Green, Naked Aggression and The Resistance, but the film has a lot more dark undertones that people don’t want to focus on or even acknowledge, which is a shame, as one could argue it’s a better look at the lifestyle of punks than the first film ever was.

After years of not allowing the rights to her films be sold away for commercialization, Spheeris has finally allowed Shout! Factory to reproduce all three in an amazing box set. All of the films have been cleaned up and include a lot of special features like never-before-seen footage and commentary tracks from people like Dave Grohl and Nadir D’Priest. You even get a fourth blu-ray filled with vignettes and never-before-seen items related to the film, and a booklet written by Domenic Priore about the series as a whole. If you have any love for any of these eras of punk and rock music, The Decline of Western Civilization is a must-own.