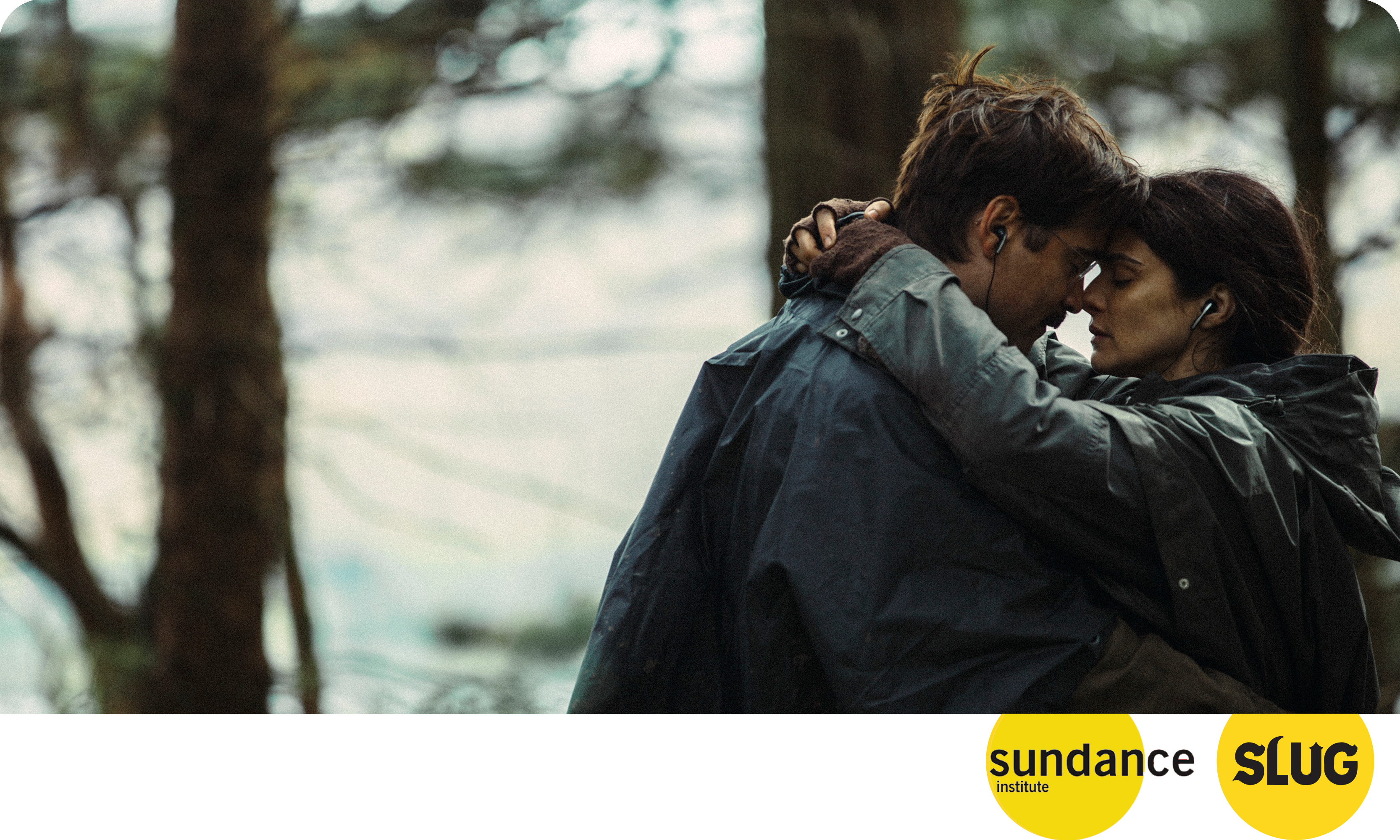 Yorgos Lanthimos’ latest, The Lobster, is 60 percent of the reason why I chose to review Sundance 2016 films. I’ve become a huge fan of a couple of his other features, Dogtooth and Alps, and it made my day when I found out that the reason that The Lobster hadn’t circulated into the Utah market was because it was coming to Sundance—after winning the Jury Prize at the 2015 Cannes Film Festival and competing in the 2015 Toronto International Film Festival. I set my hopes high, having been swooned by Lanthimos’ penchant for adulterating his characters’ consciousness in plausible alternate realities for select individuals, which could exist in the real world—and probably do.

Colin Farrell stars as David, a man who has been thrust from his relationship of 12 years with his former partner. His society and the law do not allow people to be single, and he enrolls in a coupling program hosted at a hotel. If a probationary single person does not find a match with somebody in a period of 45 days, they receive mandatory surgery that transforms them into an animal of their choice. David would like to become a lobster in this situation because they can live for nearly 100 years and remain fertile. His brother is a dog, who accompanies David for his stay at the hotel. The hotel regiment holds dances and educational seminars about the dangers of being single. They also hunt “loners,” vagabonds who’ve deserted either the hotel’s coupling program or society altogether, tranquilize them, and deliver them to the proper authorities so they may receive their animal-transformation procedure.

Once John (Ben Whishaw) feigns an attraction-sparking commonality of frequent nosebleeds with a woman on whom David has his eye, she and John pair together, and David must act fast. He, in turn, pretends to be just as heartless as a woman whom others fear—an ace in the hunt of the Loners—and the two hook up and gain access to the couples quarters of the hotel for their trial period together.

Things don’t work out—particularly on account of an atrocity that this woman commits against David. He must flee to the forest to join the Loners. There, his commanders prohibit sex and flirting—the antithesis to the artificial love that the other side propagates. Much like a South American communists who reside in the jungle, they train to combat the couple-aspiring hunters and dig their own graves if they fall in battle. And what would David’s new fate be if he didn’t fall in love with a woman (Rachel Weisz) in the woods?

I feared that Lanthimos might lose his touch with a cast of this caliber, that his hard-earned filmmaker-on-the-rise status would dilute the zany Haus Geschmack that he’s created through his other films. Fortunately, he exceeded my expectations in these circumstances. The Lobster is an Orwellian black comedy, and his capacity for dystopia seems boundless. Lanthimos upholds the same stilted dialogue that we hear in Dogtooth and Alps, and he colors The Lobster with a comedic edge with this linguistic technique. His characters diagnose their psycho-emotional states ever so clinically, and I couldn’t help but laugh and giggle my way through the film.

The Lobster also illuminates the binary nature of dogma that polarizes the hunters and the Loners; the two sects present opposing but reciprocal views on sexuality and pairing and takes shape, visually, in the uniforms that the two groups don in the film. These contrary forces allow David to distinguish his quest—or maybe it’s happenstance—to find his mate. With this tension in tow, The Lobster is the strangest, most beautiful love story you can see onscreen. Lanthimos has certainly advanced his work and maintained his voice.