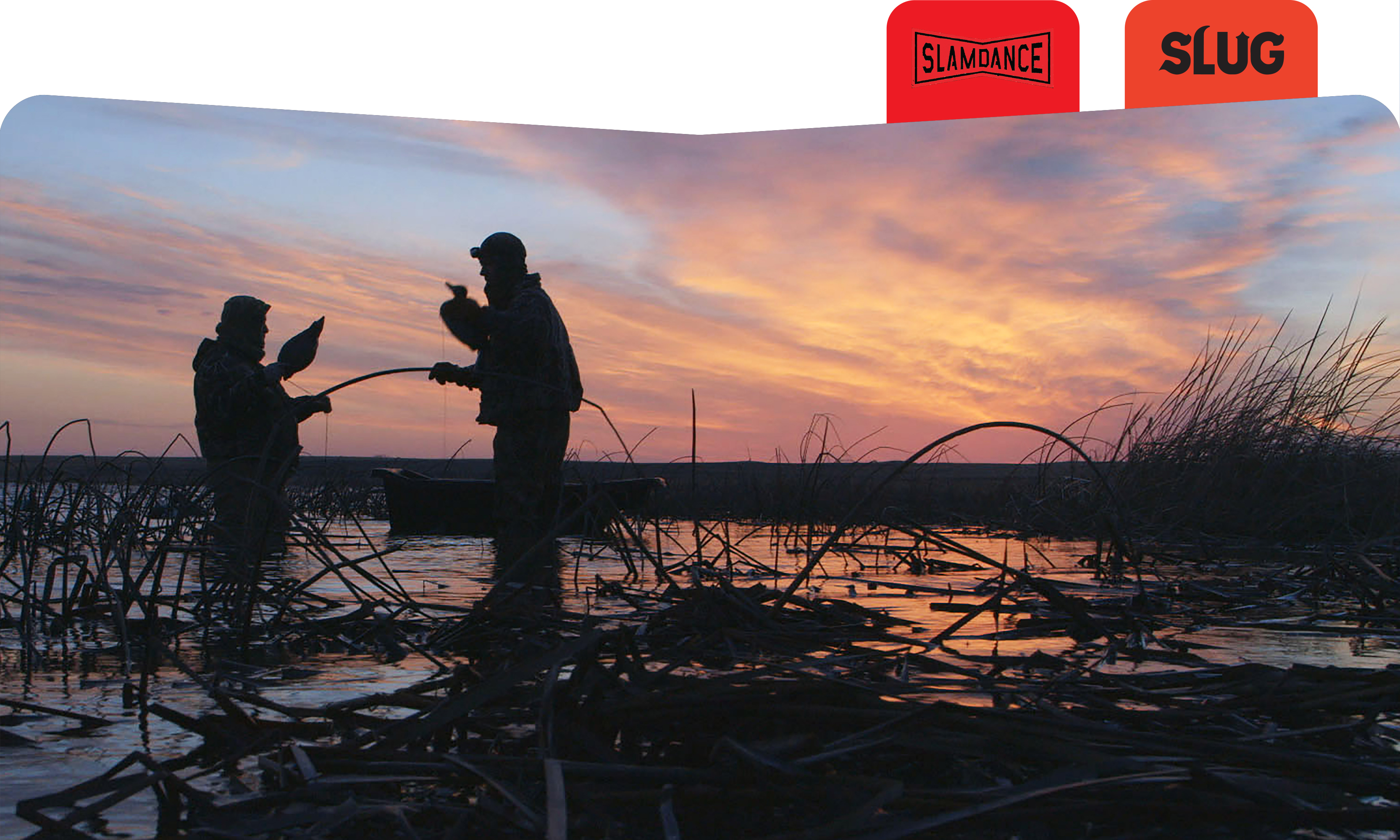 I think it speaks to my lack of professional artistry (or lack of a connection to the hunting world) to admit that I had never heard of the Federal Duck Stamp Contest until being asked to review this movie. Described as the Superbowl of wildlife art, the annual competition sees entrants from across the United States in the only federally sponsored art program. Each year, artists must create an original 7” x 10” painting, choosing to highlight a species out of five ducks chosen for that year in order to enter the contest. The entrants are judged based off of anatomical accuracy, artistic composition, and suitability to being printed on a stamp.

Starting under the presidency of Franklin D. Roosevelt, the film offers a brief history of how the duck stamp began, and shows how it later grew to combine art with conservation. Every year, hunters over the age of 16 must purchase and carry a Migratory Bird and Hunting Conservation Stamp (known as the Federal Duck Stamp). The stamp can also be purchased by anyone to void entrance fees to a national wildlife refuge. For every dollar that goes into purchasing the stamp, $.98 is donated to the Migratory Bird Conservation Fund to purchase land in the National Wildlife Refuge Program.

Although the contestants don’t actually get a check for a million dollars when they win, they can license and sell their artwork for a potential of making a million dollars.  For most of the artists interviewed in the film, though, the money seems to be their least of their concerns as their egos yearn for recognition based on their artistic endeavors rewarded at a national level.

Anyone can enter the contest, but for the most part, it seems like the entrants are there after multiple attempts at winning in years past. The film interviews a handful of unique eccentrics and artists that take themselves very seriously that make the competition an interesting cesspool of gossip and pettiness. The Hautman brothers, referred to as the “Duck Dynasty” before the TV show became a hit, have won collectively over 6 competitions, and are feared on the years they enter the game. Dee Dee Murry enters again after making it to the final round in the past to establish herself as an artist more successful than her blind dog (Hallie’s art sold more pieces than Dee Dee did in 2012, the year prior to the director’s filming in 2013). People like Adam Grimm and Tim Taylor, who have entered multiple years (Grimm won in the year 2000) butt heads with Rob McBroom, who approaches the contest more for the sensationalism of poking fun at the ordeal. And Rebekah Nastav, after winning the Jr. Duck Stamp Contest, makes it her life’s calling to win the real deal.

I give props to Brian Golden Davis (director) and Martin J. Smith (author of “The Wild Duck Chase,” which inspired the film) for creating an engaging documentary about what, on paper, sounds generally uninteresting. They’ve made this topic relevant and entertaining to showcase a unique program sponsored by the government, which whether you agree with it or not, proves that there are unique and effective solutions for maintaining our ecosystems. We find ourselves rooting for one artist or another, and their hardships, disappointments and shortcomings are felt. It’s also inspiring. From watching the movie, I think I might enter with a drawing of a mallard. What do you think? Do I have what it takes to win?