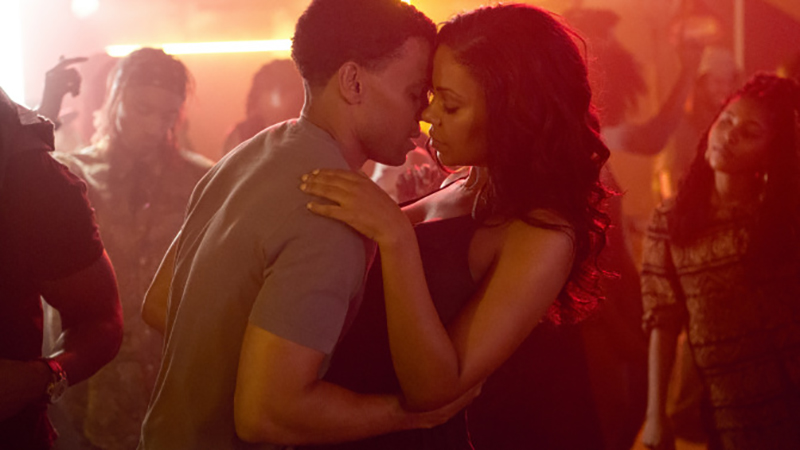 As I walked out of the theater reflecting upon David M. Rosenthal’s supposed thriller, I could not contemplate how this project did not premiere on the Lifetime network. As I write this review, I cannot fathom how this project took the top spot at the box office for its opening weekend. This whole Universe A and “The Berenstain Bears” vs. “The Berenstein Bears” has really screwed everything up. The story could not be simpler. Leah (Sanaa Lathan) dumps her boyfriend Dave (Morris Chestnut) and starts dating Carter (Michael Ealy). She soon discovers that Carter is an absolute nut job and immediately dumps him to the curb, so he decides to make her life a living hell by releasing embarrassing sex tapes, kidnapping her cat and murdering her neighbor. You could see that last one coming a mile away. That’s it. Everything about this production screams amateur hour. Rather than picking out all the clichéd devices, plot points and character developments, I created a drinking game that should increase the enjoyment factor as you suffer though this mediocre monstrosity. Take a drink every time the screen fades to black or dissolves to express that time has progressed. Take a drink every time the score does its best to blatantly force an emotion from viewers. Take a drink every time the camera lingers on Ealy’s seductive sky blue eyes. Follow these rules, and you’ll be dead in the first 15 minutes. –Jimmy Martin