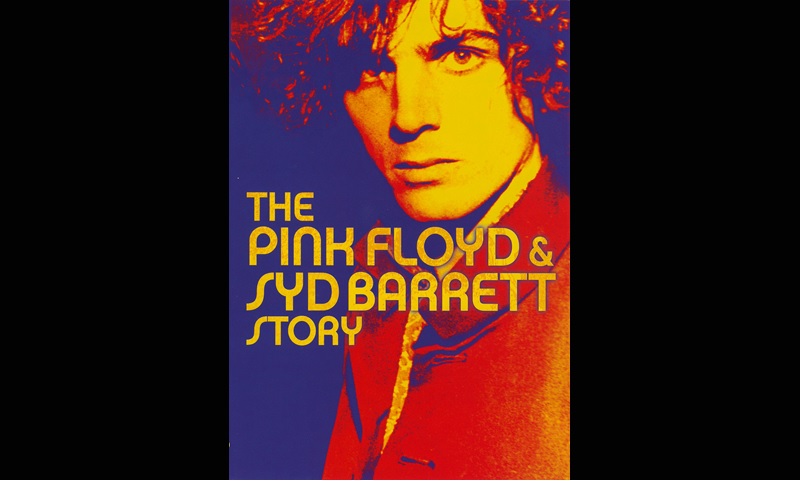 This documentary takes a look into the life and short-lived fame of Pink Floyd’s front-man Syd Barrett before he slipped into a drug-induced dementia. I found it to be very interesting and full of things I had no idea about, like how Pink Floyd came into being and the stories behind certain songs. With lots of interviews from members of the band and other people who knew Syd, it paints an image of what he was like before and after his fall into drug use. Although it may have been a tragedy for Pink Floyd to lose him, it seems like this was the way it had to be for young Barrett. His drug use may have ended up driving him crazy, but without it he may not have made some of his epic songs. I definitely learned a lot from this short, informative documentary. I would highly recommend picking this video up, whether you’re a Pink Floyd fan or not, just for the mere fact of hearing all that was accomplished from the bright young mind of Syd Barrett. -Adam Dorobiala