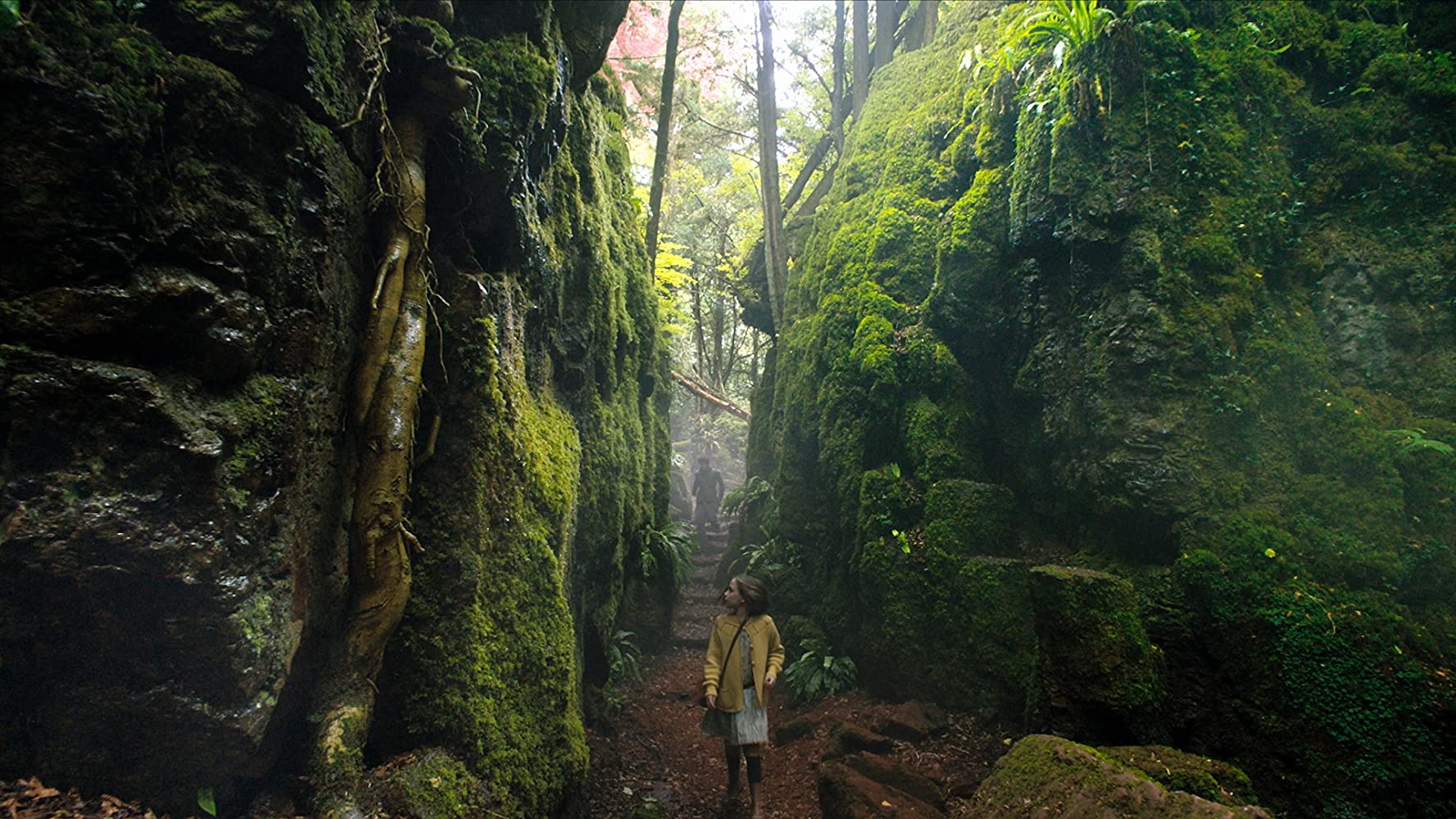 I’m all for bringing something new to an old story, especially if it has been done many times before. Last year, Greta Gerwig was able to give us a new take on Little Women that was completely faithful to the text while looking from a fresh perspective, and it’s my new model of what a great page-to-screen adaptation should be, especially when dealing with a classic.

While there is no film version of Frances Hodgson Burnett’s The Secret Garden that is considered definitive, I’m personally quite fond of Agnieszka Holland’s 1993 version, which was gorgeously photographed by two-time Academy Award–winner Roger Deakins and overflowing with atmosphere and artistry. Still, I had good reason to be more than optimistic about a new rendition that was produced by David Heyman (the Harry Potter and Paddington films), and I was definitely looking forward to this movie. It’s a story that’s hard to mess up, after all, though the insipid Broadway musical proved that it was indeed possible if you try hard enough.

For those who are unfamiliar with the material, the story centers on Mary Lennox (Dixie Egerickx, Summerland), who is living in India when her parents die and she is sent to live with her uncle, Archibald Craven (Colin Firth) on his country estate in the Yorkshire moors. While Mary is exploring, she discovers hidden secrets, including an ailing cousin named Colin (Edan Hayhurst), a charming young groundskeeper (Amir Wilson) and a mysterious garden which is locked away from the world—and which she comes to believe holds special powers.

My hat is off to screenwriter Jack Thorne (Radioactive) and director Marc Munden (The Devil’s Whore) for proving that it was possible to make choices with this story that were every bit as stupid as the musical, including one dumbfounding and asinine moment that has been directly lifted from The Return of the King. This is tried-and-true material. Why on earth mess with it? Thorne’s screenplay plays up Mary’s imaginative nature in order to create elaborate tangents about her deceased mother and aunt, and even adds a bizarre implication of supernatural elements at play.

Munden’s direction is focused primarily on showcasing gratuitous visual effects, as we literally see the garden either bloom and grow when the children are happy or whither and die when they feel despair. It does so before our eyes and within milliseconds. The last time I saw effects that looked this cheesy, Taylor Swift had a furry tail. The digital cinematography is flat and looks almost like the work of an amateur when compared to the 1993 film. In general, I was underwhelmed by the production values.

The story has been streamlined, and major characters have been cut entirely in order to keep the runtime short and to leave plenty of room for digressions into added plot threads that veer the film completely off track. At times, it feels as if Thorne realizes in horror that he has neglected something that can’t be left out and tries to glue it on at the last moment. Egerickx does a good job with what she’s been given, but Firth could have delivered his performance through the mail, and Julie Walters is wasted as a one-note Mrs. Medlock.

This may not be a terrible film, but it’s not a good one, and it most certainly is not The Secret Garden. The high price of VOD rentals is becoming such a big conversation topic at the moment, and this sloppy mess is hardly a strong argument in their favor. –Patrick Gibbs