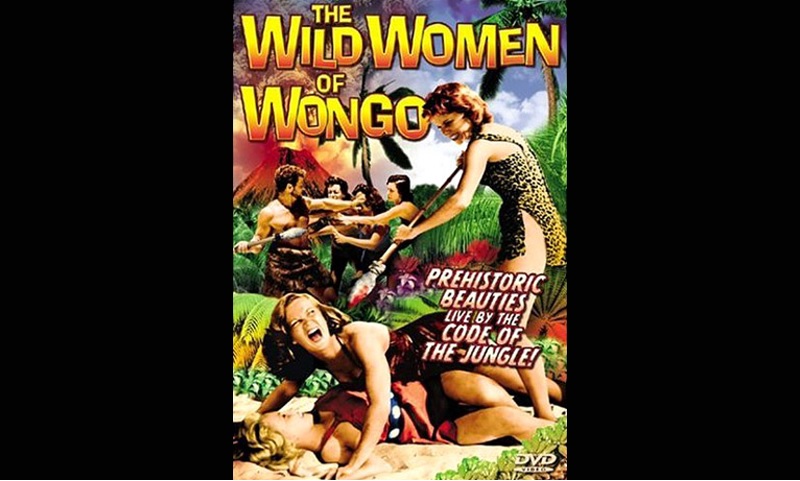 Mike Nelson. Bill Corbett. Kevin Murphy. Names sound familiar? That’s because they are the stars in front of the big screen in Mystery Science Theater 3000. Now, they’ve returned as The Film Crew, hilariously criticizing some of the worst films to grace the silver screen. Beyond that, there’s really nothing new here. The humor’s essentially the same, as are the voices and jokes. If you like a group of wise-cracking old guys making fun of really, really bad movies, then go buy this. If you liked MST3K, then go buy this. If you hate all of the above, this probably isn’t for you. -Ross Solomon