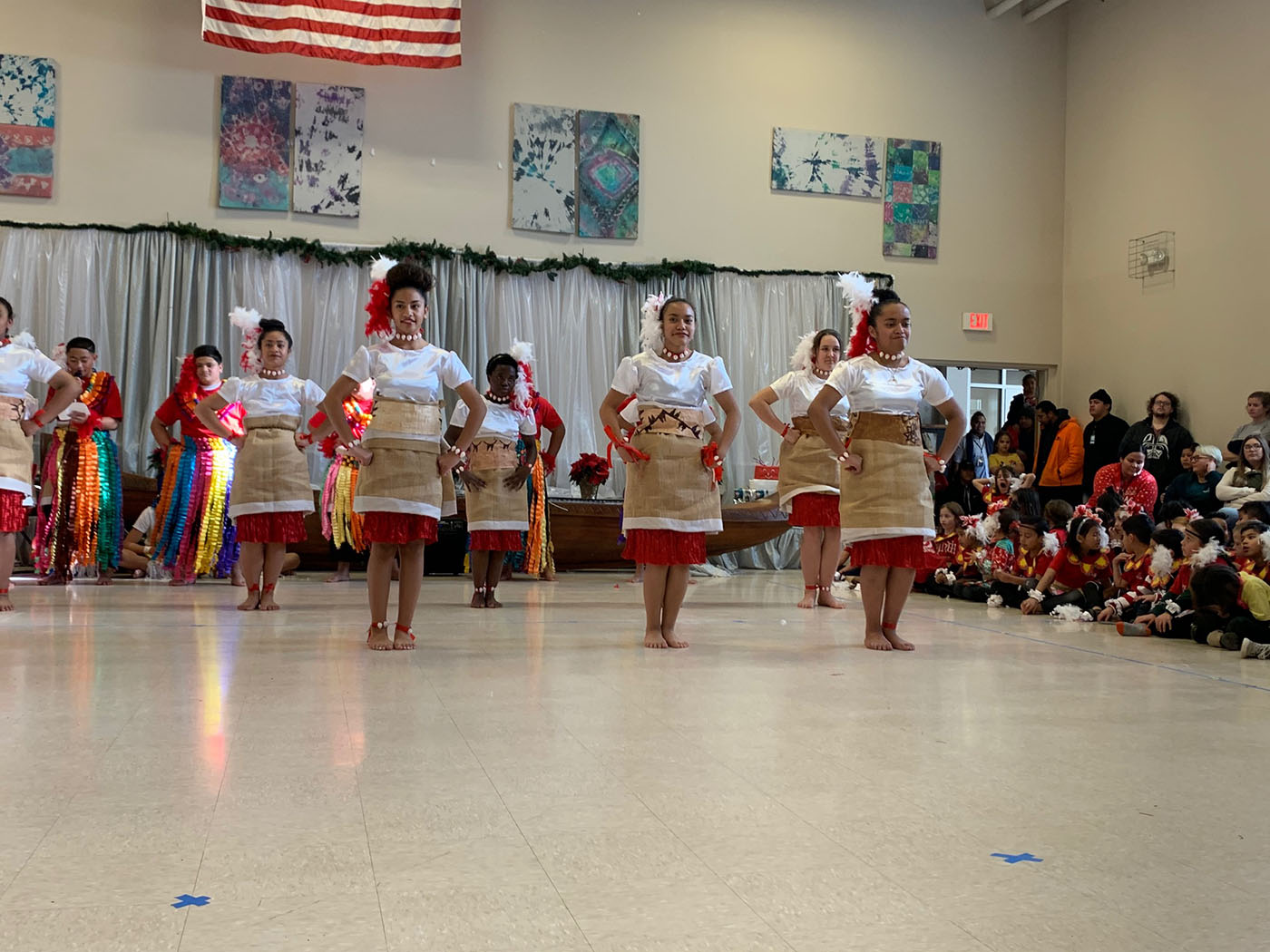 PEAU: Uniting Cultures Through Education at the DIY Festival

All of this factored into the founding of PIK2AR in 2015 to help combat violence, create an economic impact and preserve culture in Utah’s NHPI communities. Years later, after an experience that Feltch-Malohifo’ou says helped her realize many Pacific Island artists “didn’t know any of the mainstream art resources,” the PEAU (Pasifika Enriching Arts of Utah) was formed as a subsidiary organization of PIK2AR. It assists artists of all media types—including both traditional and modern styles—in achieving their goals and provides them with development opportunities. Additionally, PEAU hosts the Utah Pacific Island Film Series and PEAU Literary to highlight the written word; it’s also exploring fashion and music opportunities.

“We are naturally dancers, singers, guitarists.”

“We are naturally dancers, singers, guitarists,” Feltch-Malohifo’ou says. “It was much more positive than trying to be an NFL player or gang member and all of these negative stereotypes, so [PEAU is] really to ground ourselves and our community and our future to something positive in being Pacific Islander.”

“Pasifika Enriching Arts of Utah and Craft Lake City have been wanting to work together to highlight creatives within the robust Pacific Islander community in Salt Lake for years,” Stocks says. “This year, [we were] able to come together through many brainstorming sessions and creative solutions from both organizations. As Craft Lake City grows its diversity and inclusion efforts, they wanted to include more representation from different communities in SLC. August is Pacific Island Heritage Month, so this collaboration made perfect sense and everyone was on board!”

Feltch-Malohifo’ou added that it provides an opportunity to educate Salt Lake City’s non-NHPI community members about the Pacific Islands’ different regional cultures—including Polynesia, Melanesia and Micronesia—all of which are present in Utah. She goes on to say that she believes education will help unite people and reduce issues related to racism, and the DIY Festival was the best place to do it. “When we find commonality in art and music or anything in crafts, then our differences melt away, and that’s really been our [goal]—let’s find these commonalities and let’s build on those and bring our communities together and get to this humanity together.”

“When we find commonality in art and music or anything in crafts, then our differences melt away, and that’s really been our [goal].”

Feltch-Malohifo’ou says she knows the partnership will continue to grow in the future, and as it does, it will only become a better tool in uniting people. “We want to take you back to finding these commonalities, to reduce the race issues we have, so there are multi-level reasons that we wanted to participate [in the DIY Festival] and why this is a good fit,” she says.

For more information about the Pacific Islander Heritage Day at the DIY Festival, please visit craftlakecity.com/diy-festival.