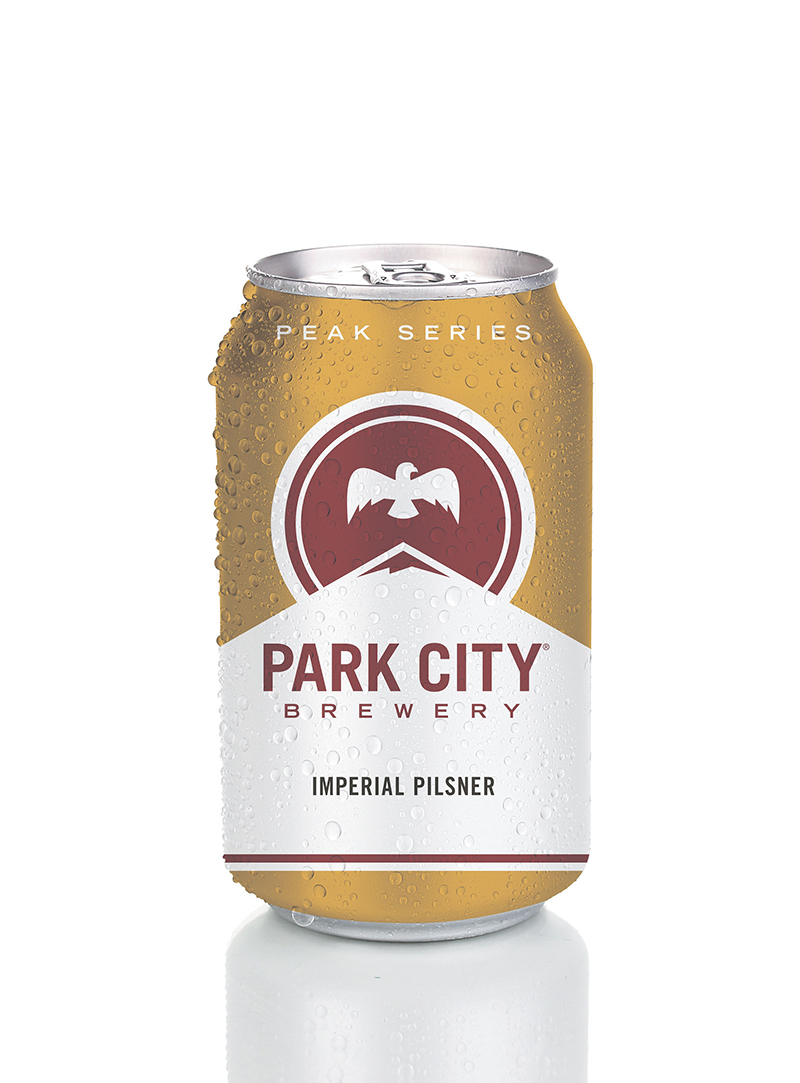 Beer of the Month: Imperial Pilsner

Imperial Pilsners are another one of those Americanized beers that came about not because of necessity but rather ingenuity. The original pilsner was created by Josef Groll, a German-born brewer contracted to create a lager for a Czech brewery in the town of Plze. It’s a beer that was designed for its thirst-quenching drinkability and smoothness. That’s part of the reason why pilsners have become the most popular beer style in the world. This new imperial take on the style brings with it a much sweeter malt profile than its toastier cousin, with bigger and spicier hops to balance out the added alcohol. Not many local breweries have attempted to create this style. Uinta Brewing’s Tilted Smile Imperial Pilsner was the first, and it has since been retired. Now, our friends up in the clean air at Park City Brewery are giving this relatively new beer a second life for the people of the Wasatch Front and Back who crave a little something extra in their lives and in their beer.

Description: This beer has a nicely clear, straw color with a tinge of amber highlights. As I pour it into my pilsner glass, a big and billowy cloud of eggshell-white foam quickly begins to develop just above the grainy liquid. The head shows fantastic sturdiness and high levels of retention, and it leaves a nice level of lace on the sides of the narrow glass.

The nose starts with big, malty aromas. The pilsner malts smell sweet and clean with a pleasant mix of yeast and hay that builds a sturdy base, upon which some lighter notes of apple and peach rest. Alcohol is detectable and adds to the fruity aromas, creating some spicy melon aromas at the end of the whiff.

On the tongue, the taste begins malty with a bit of sweet apple, pear and caramel. Other fruity flavors begin to reveal themselves, with apricot and Little Cuties citrus becoming more prominent on the front of the tongue. A grassy, hay-like funk begins to build on the sides of the tongue toward the middle of the palate, where it begins to beat back the sweeter, fruity flavors, creating more balance. The end brings a bit of alcohol warmth with a moderate dose of spicy grass and floral bitterness. The hop bitterness wraps it all up with a nice bow, leaving you with a mix of semi-sweet fruitiness and a dry herbal punch on the tongue.

While in the mouth, I find that the pilsner is on the thicker and chewier side of beers that are visually light in appearance. The carbonation level is slightly above average but not too gassy. It’s oddly a nice complement to the hops, helping to dry out the apple and other fruity flavors in the beer.

Overview: This is a good beer in a style that I don’t tend to drink all that often. Though the alcohol is noticeable, it doesn’t hinder the drinkability, and it goes down relatively smoothly. I’d recommend this beer to anyone who is looking for an IPA alternative but doesn’t want to sacrifice the body or the ABV of an ale. Like many pilsners, enjoy this on the colder side for maximum refreshment. This lager is currently available at the Park City Brewery, located at 2720 Rasmussen Rd. Suite A1 in Park City, Utah.