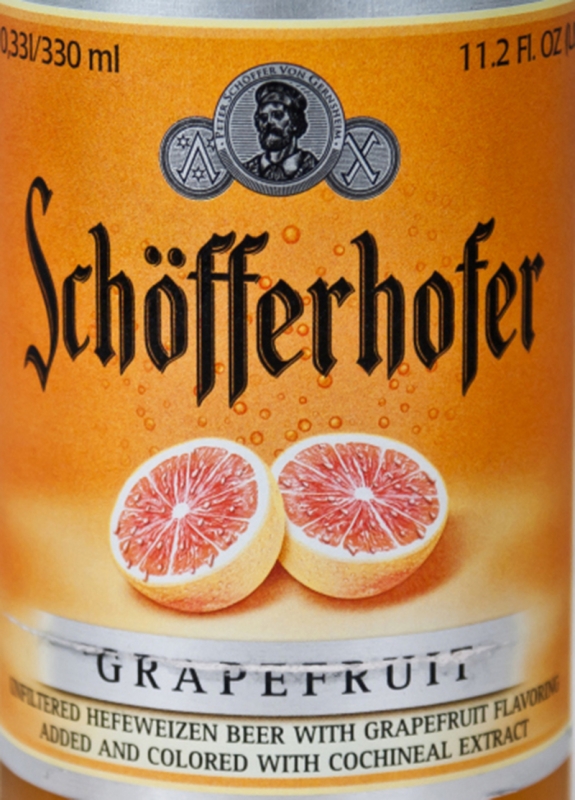 By Mike Riedel
[email protected]
I run with a very tough crowd. Most of the guys in my little circle of friends aren’t the ass-kicking, troublemaking type of guys, though. The “tough” that these guys have been honing in their DNA is from years of liver-beating, bottle-crushing and craft beer drinking. So, you can imagine that when my little group of beer nerds gets together for our weekly craft beer night, odds are that the hammer will fall hard, in the same way enthusiastic Vikings would descend upon on a would-be pillaged village.
I imagine that if our tongues had physiques, they’d look like Leonidas and the Spartans from the 300 movie … except with less body oil. What I’m trying to say is we drink big beers that only a tough palate can handle, and when I say “big beers,” I mean beer full of powerful flavors that often carry a high-octane punch … but even the toughest guys have a soft side, and damn it, so does the beer nerd’s tongue. You can’t live on that shit—sometimes you need a beer that’s softer and sweeter.
If you know what I mean, I have some beer recommendations for your fruity side—something to help bring you back from your strong beer battles.Schöfferhofer Grapefruit Hefeweizen
Brewery/Brand: Binding Brauerei AG
ABV: 2.5%
Serving Style:
500mL can/11.2 oz bottle
This pours a glowing murky grapefruit color with a nice, white, lathery-looking head. The nose is nice and sharp with grapefruit and a hint of pepper. The taste starts sharp with acidic, red grapefruit and pepper, and ends with creamy, doughy, lemon citrus. It finishes spritzy and light.
Overview: This beer really works. It’s unapologetically a fruit beer. Whenever I force it on someone, the reaction is is always pleasant confusion. It may be only 2.5-percent ABV (small even for Utah), but it’s big on fruity flavor.