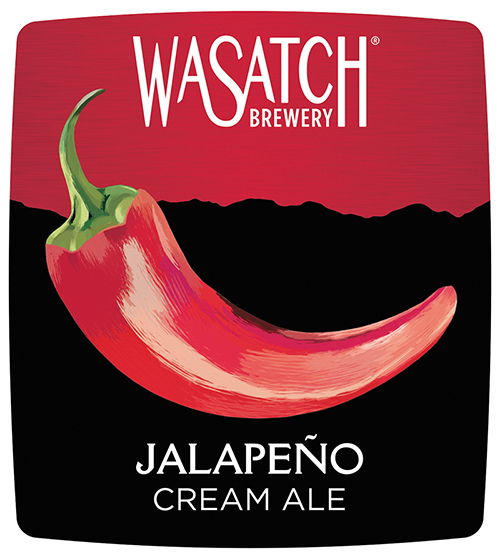 Remembering back to our earlier beer-drinking days, fruit was often added to enhance naturally tame styles, such as with the good old hefeweizen. In the days of the flannel and Birkenstock, it just made perfect sense to toss back a couple of apricot hefs at an outdoor concert with friends. It’s been a long time since brewmasters started adding adjunct ingredients to their creations while testing the boundaries of how far they could enhance (or destroy) the flavor, based on varied opinions of the subject. Now, fruit is one thing, but how about bringing the heat?

We have been known to push our palates to the limits in an attempt to find the next great-tasting beer. Once, while enduring back-to-back Great American Beer Festival Saturday sessions, the only things satisfying our tortured tongues toward the end of the marathon were chili beers and water. Nothing seemed to cut through the layer of hops better than the sweet bite of flame. Let’s take a closer look at another classic in the Wasatch Brewery lineup, the often polarizing Jalapeño Cream Ale. We sampled dozens of chili beers during our relentless pursuit at GABF, and we were unable to get this one because it was gone by popular demand.

Description: Cream ale is used as the base beer for the Jalapeño Cream Ale, which seems to be a popular choice for testing the limits of additional flavors. Cream ale on its own is a light and unassuming brew that can be consumed with little deliberation about its complexity, so why not toss in a little heat? We enjoyed fresh Jalapeño Cream Ale out of a 32-ounce crowler from the Utah Brewers Cooperative Beer Store. During the initial crack of the enormous can, an instant unveiling aroma swirls the air of fresh, grassy heat from the peppers used to create this bad boy. Pouring this ale into a large nonic pint glass showcases the crystal-clean, goldenrod color. A quickly developing, quarter-inch-thick layer of head seems to fall away and die off from the wide rim before we ever get to taste it. For most people, as the liquid splashes the tongue, it marks the moment when the love/hate begins. We take pleasure in the hot stuff, so the fresh inferno pairs perfectly with the clean cream ale. Allowing our taste buds to saturate themselves in the glorious, golden bath, there is  definitely a welcome, growing heat. The warmth doesn’t stick long, but it definitely makes its presence known.

Overview: By most standards, throwing a jalapeño pepper into a beer seems pretty common these days. Researchers and developers have scoured the earth in search of new and creative ingredients to distinguish their beer from all others vying for the prize. Ales with everything from habanero peppers, lobster, saffron and even the dreaded Rocky Mountain oysters are pushing limits. Some breweries have the gumption to do just about anything. For us, we could drink Jalapeño Cream Ale nearly every day. The mild heat offers enough interesting sensations while the base beer is supremely refreshing, making it a beverage for all seasons. In the end, whether you are on the “purist” side or the “Let’s test the boundaries” side: This beer is a safe crossing for both.