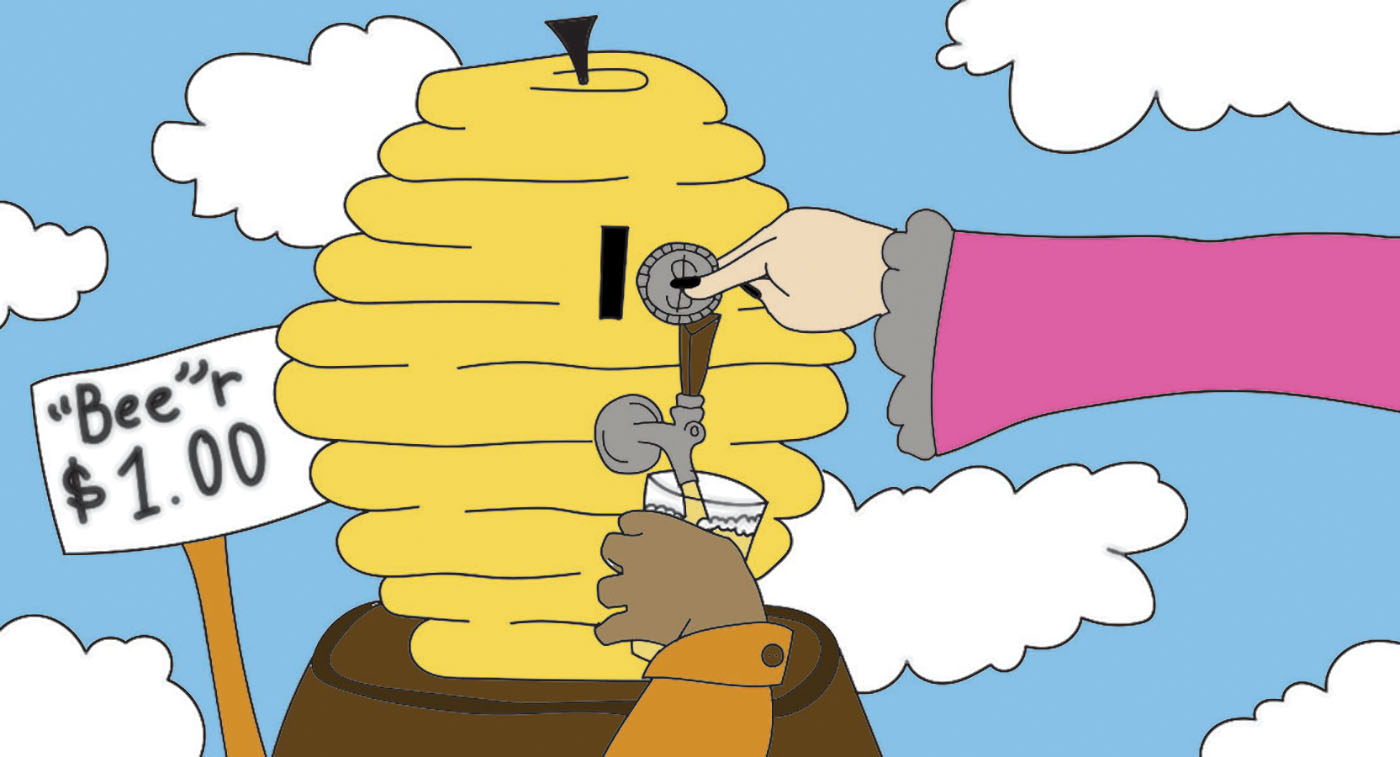 Give a Hoot, Buy Local

Buying local is the best way to get better products and help your local economy, but it can be a pain in the ass. Have you tried sourcing meat and veggies locally? Pain in the ass. Eating out at a local restaurant? Pain in the ass. How about the beer that you drink? It’s so much easier to pick up a 12-pack of yellow piss than to visit a local brewery—but you should.

Independently owned craft breweries were once one of the fastest-growing segments in small businesses. Several factors have contributed to the erosion of market share for craft breweries. The biggest factor is that big breweries have literally swallowed their competition by buying up craft breweries. Are you a big fan of Elysian, 10 Barrel Brewing Co. or Goose Island beers? Those breweries are owned by a Belgian-Brazillian company called InBev Anheuser-Busch. Yeah! All of those flag waving, fun “all-American” party beers are brewed by a company owned and operated outside of the United States. Millions of dollars that once went to local companies and more jobs now goes to misogynistic marketing campaigns, horrible commercials and giant horses.

Rob Landerman, who owns the amazing craft brewery Woodland Empire Ale Craft, says that “the canning process alone costs [us] $10.51 per case to get them packaged.” That cost—over $10 for a case that sells for just over $20—doesn’t even include the liquid inside each can. Local breweries have to sell them for market value. Landerman goes on to say that “the trick there is that if you price too low, you’re leaving dollars on the table, and if you price too high, people … may pass your product up.” These independent breweries deal with the constant struggle of having to keep prices competitive with breweries that have no interest in competing fairly.

Big breweries also control how beer is distributed. This means that small breweries don’t just compete with bigger brands on the shelves but must compete to have their spot on the shelf.

Don’t just support our breweries because they are local, do it because the beer is better. Most beers should be bought and consumed within three months of packaging. Big beer products ship out by the truckload. When you buy from a craft brewery, you’re purchasing from the source. Fresh beer is better beer. Help out your local breweries this month by visiting one per week and taking some beer to go. You’ll enjoy your beer more and help out a local neighbor.