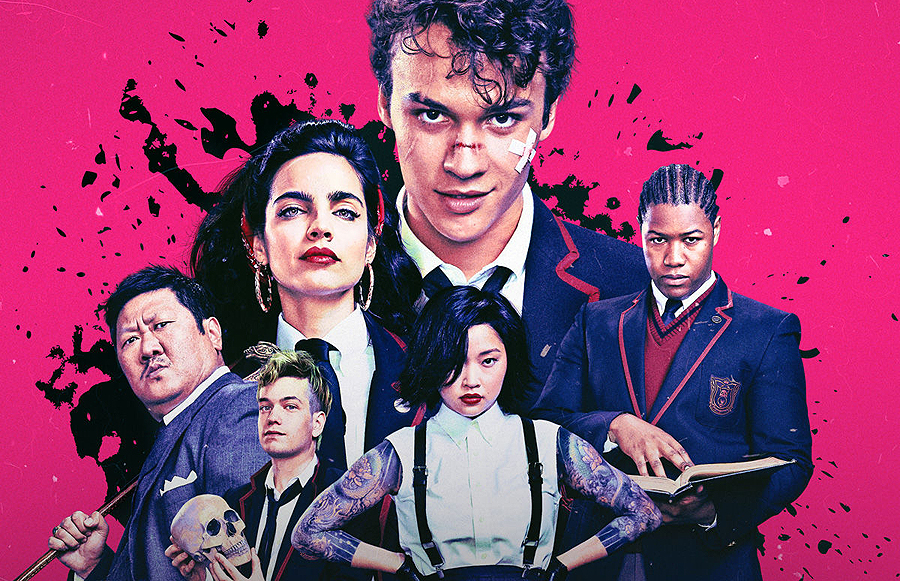 Back in my day, comic-book stories stayed on comic-book pages. Yes, there were Batman movies—the best still being 1997’s Batman & Robin, naysayers be damned—but superheroes were mostly relegated to print. A live-action Hulk could fucking not be done.

I’m still right on that one, but the rest of the Marvel, DC, and other comic-brand universes are now inescapable on all the screens, all the time. TV has been more prolific and creative with its adaptations—Netflix (Marvel) and The CW (DC), in particular. You already know about those, so they won’t be covered here.

Instead, here are 10 comics-based TV series ranging from “Hey, I’ve heard of that!” to “Huh?” status to stream while you’re waiting for Captain Marvel, Avengers: Endgame, and Aquaman v. Magic Mike: Dawn of Thrust-Us. 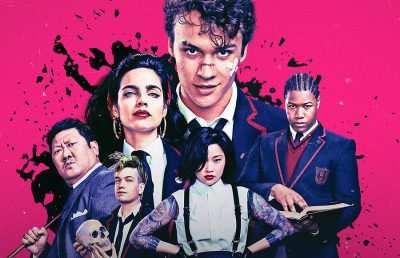 Based on the eponymous Image Comics series, Deadly Class is an ’80s-set action-snarker about a secret academy that trains good-looking teens to kill elegantly—“Harry Potter Assassin School” will do. Deadly Class is smart enough to go toe-to-knife-tipped-toe with Syfy cousin The Magicians, but with a gonzo-goth edge all its own and a killer, Reagan-era soundtrack. 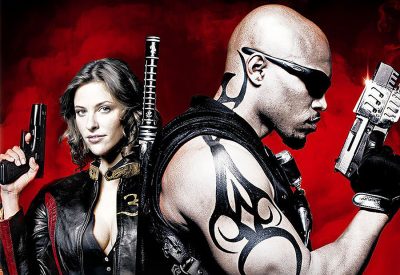 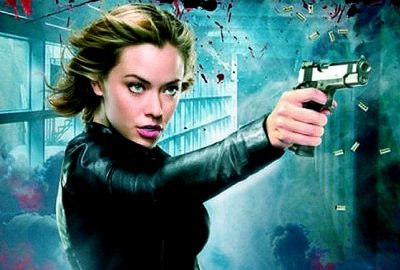 A ’90s Event/Icon Comics title that became a 2005 TV movie and a 2007 Syfy series, Painkiller Jane (Kristanna Loken) is The Punisher and Wolverine wrapped into an Instagram model. She’s a vigilante crime-fighter with brutal combat skills and an indestructible body (though Jane can still feel pain). It’s a A forgotten series that’s soon to be a Marvel flick starring Jessica Chastain. 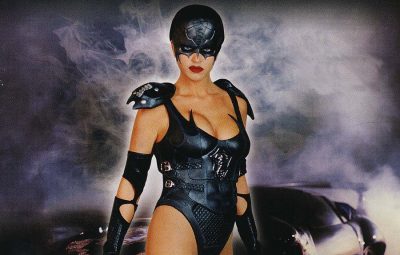 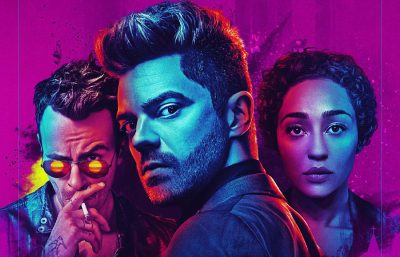 A disillusioned drunk of a small-town Texas preacher (Dominic Cooper and his gravity-defying hair) suddenly has the power to bend people’s will—so he sets out to find God with his trigger-happy ex, Tulip (Ruth Negga), and Irish vampire bud Cassidy (Joseph Gilgun) in tow. The Vertigo comic Preacher is fantastically, mind-fuckingly weird; TV Preacher doesn’t disappoint. 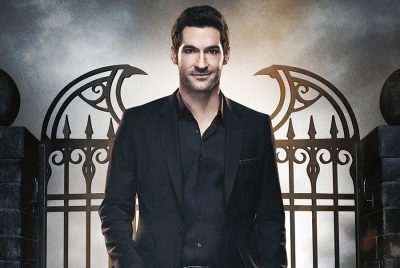 Another hell-larious Vertigo import, Fox-to-Netflix series Lucifer follows the exploits of a “retired” Devil (Tom Ellis) opening an L.A. nightclub and helping local police solve crimes—it helps if you don’t think about it too hard. Despite its cop-show trappings, Lucifer mixes devilish comedy and heavy drama seamlessly, and Ellis plays the best Satan since South Park’s. 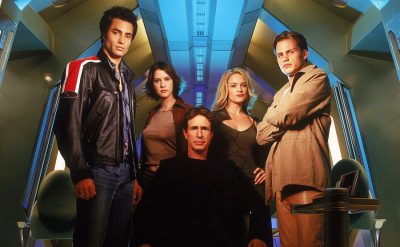 A year after X-Men cracked the superhero code in 2000, Marvel and Canada produced a blatant rip-off, er, “unrelated property,” syndicated TV series Mutant X. Super-powered beings who look great in leather—what’s the deal with all the leather, anyway?—fight evil and search for fellow mutants while avoiding government capture and 20th Century Fox lawsuits. 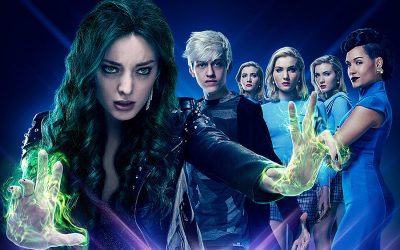 A better, more legal TV take on X-Men arrived in 2017 with Fox’s The Gifted, which focuses on younger mutants struggling to control their powers and a normie society that’s determined to snuff them out. The Gifted only dabbles in action and flash, focusing more on characters like Polaris (Emma Dumont) who get little play in the X-Men screen universe. 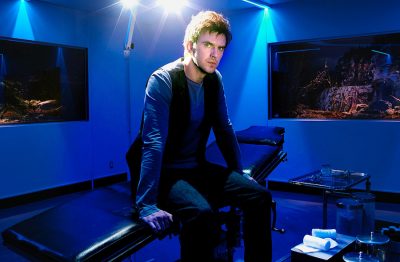 Showrunner Noah Hawley (Fargo, the TV version) took an already-surreal Marvel Comics X-Men series about the psychologically damaged mutant son of Charles Xavier (Dan Stevens) and turned it into a Pink Floyd acid trip of a TV show. Yet somehow, it’s the most intimate and heartbreaking corner of X-World. Legion is the ultimate cure for superhero burnout. 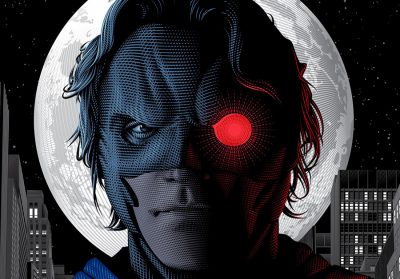 No, not the enemy of the Day Man from It’s Always Sunny in Philadelphia—this Night Man is a Malibu Comics character who got his own TV series that lasted for two stupid years in the ’90s. Jazz saxophonist Johnny Domino (Matt McColm) is struck by lightning and suddenly has the power to “hear” evil—like Daredevil, but with shitty musical taste. So bad it’s … still bad.