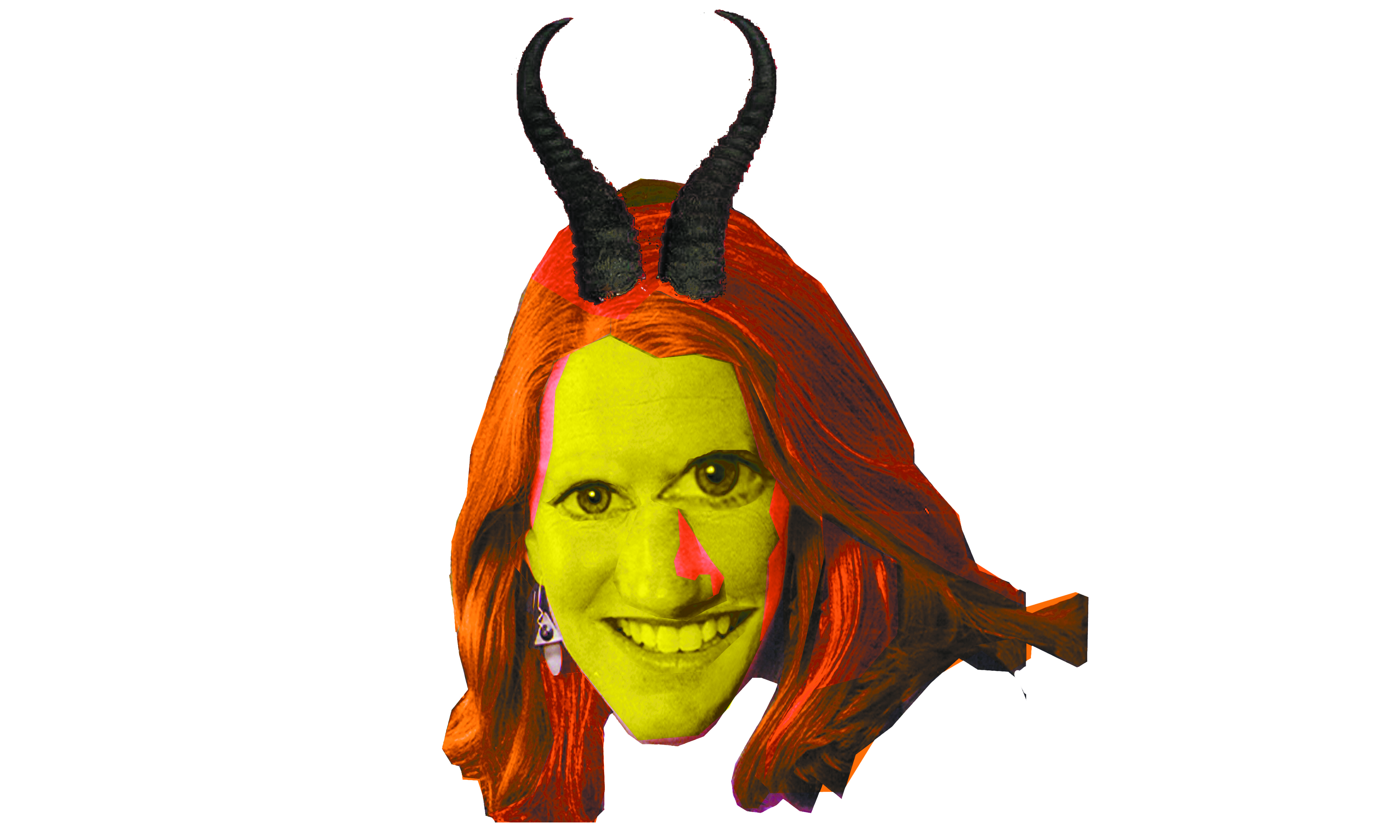 Dropping The “B” Word

Today Led Zeppelin is used to pander anything from gas-efficient vehicles to moisturizing dish soap. Bubble-punk pink-panthers penetrate the airwaves. Poster art papers our museums. Postmodernism, of course, celebrates this apparent death of cultural elitism. But is there something to be mourned in the passing of Fine Art, in the replacement of “authentic” artworks by cheap mass reproductions? I spoke with art historian Lisa Florman about key 20th Century artists and critics who interrogated today’s joint venture between art and commerce.

Florman, who studies hybrids such as Picasso’s minotaurs, insisted that “art should be an encounter with otherness. If you aren’t changed by it,” she says, “you haven’t had a genuine experience.” She described the surrealist fascination with possession by an exterior power, when the boundaries of the self, of the skin and the eye, break down.”

Was it modern art’s inevitable fate to be dragged into the wheels of industry? Consider Andy Warhol’s alliance of Art with its declared enemies, Design and Technology. His Brillo boxes, as “anti-canvasses,” demote art to commodity. By flattening both his work and himself into advertisements, Warhol blends artist, image and merchandise into a single unit of blandness. Everything becomes, with the same stupid obviousness, simply what it is and nothing more.

Florman, however, seeks to disrupt such seamless superficiality. “I want to detach the work from the artist,” she said. “Art, once public, is no longer under the artist’s control – criticism too. It’s all part of the continuing life of art. My interest in rehabilitating historical figures that seem familiar or outmoded is an attempt to find something new in work that has been around for a while.”

Recently, Florman has focused on the banalization of two modern-art legends: Pablo Picasso, whose name was once meant Art; and American critic Clement Greenberg, foe of factory-made “kitsch” and prophet of abstract expressionism. “They are of a piece in certain ways, Picasso and Greenberg. Neither is seen as radical anymore. I want to recapture their original danger.” Rather than stone faces on the modernist Mount Rushmore, Florman sees these erstwhile titans as traumas, ghosts we must continue, like Hamlet, to live with. “It is too easy to imagine,” Florman insists, “that people simply dissolve into the past. The real challenge is to show how a dead person, a corpse, can still cause trouble.”

In recent decades, Picasso’s command over the art world has received a serious challenge from a new academic preference. For the more dandy Marcel Duchamp, as well as the ever-increasing fame of popular darling, Andy Warhol. “I was at a conference,” Florman recalls, “and it was clear that there were some anti-Picasso people there.” Meanwhile, Greenberg, who penned the orthodox position on visual purity and media specificity, has like the imposing Sphinx at Giza, lost his nose to a welter of postmodern canon fire. “But,” Florman continues, “I resist pitting artist against artist, like children arguing over whether Spiderman could take Batman. Even professional art historians play that game, rather than acknowledging the complexity of a situation.”

Florman, on the other hand, seeks to open productive dialogues. She suggests Picasso’s collages made Duchamp’s ready-mades possible. “Some of Picasso’s early collages, instead of glue, use straight pins. That pin seems to me the first ‘readymade’.” Here, Picasso, as Duchamp would later do, smuggles mass-production into the shrine of art. “Picasso is not embracing the industrial necessarily, but raising it as a problem confronting 20th Century painting. Rather than denying critical encounters, he used his art as a place to stage them.”

Thus Picasso, for the early Greenberg who still intrigues Florman, anticipated the conundrum all serious artists would soon face, how to create abstract art, which didn’t resemble wallpaper or room decor? Pollack’s primal excursions into the unconscious, for instance, were quickly converted by Vogue magazine into backdrops for fashion models. I asked Florman if the way history is taught similarly reduces art to an array of color samples. “Good survey courses show a wide range of creative strategies. The best art tends to come out of other art, and is conscious of that. The most interesting Picasso shows him to be haunted, possessed by Goya, Rembrandt and many others who invade his imaginative space, even by things he himself had produced. The problem,” Florman continued, “is survey courses tend to suggest that knowing a work means memorizing facts about it, along with meanings it may or may not have.”

Florman also studies modern interpretations of antiquity. “Nietzsche argued that we have repressed much of what made Greek civilization so interesting. This distorts our perception of Picasso’s so-called ‘classical’ prints. Those pieces disturb our understanding of the classical.” For Florman, these pieces draw us in with familiar imagery and motifs; their superficial beauty breaks down on closer examination, becomes bizarre.

“I have not come to peace with beauty,” Florman confesses. “Art historians loathe to say the ‘B’ word.” But our discipline came out of Kant and Hegel’s philosophical aesthetics, in which questions of beauty were front and center. I am not sure it helps to imagine that beauty is now irrelevant. How can you write about Picasso’s prints and not admit that they are staggeringly beautiful? I want to show that they are radical and beautiful at the same time.”

Lisa Florman is associate professor of Art History at Ohio State University. She is the author of Myth and Metamorphosis, published by the MIT Press.