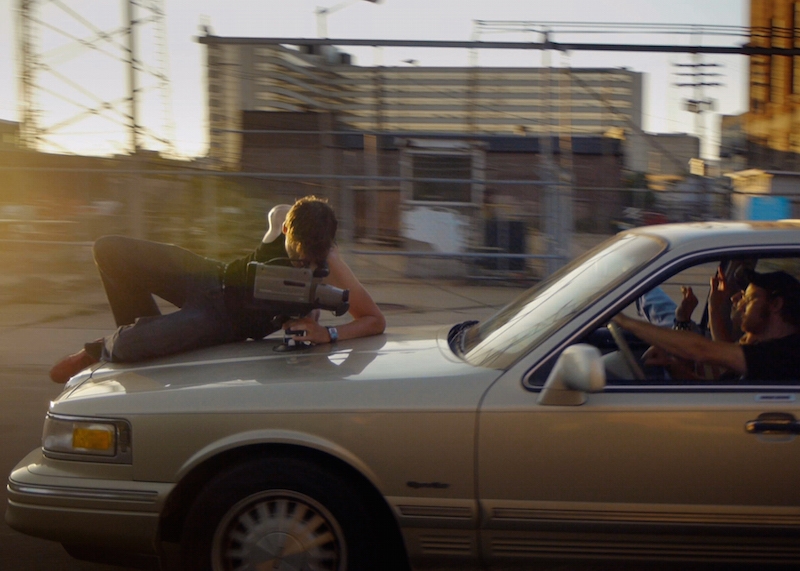 A scene from 20 Years of Madness, a documentary feature directed by Jeremy Royce. Photo credit: Will Jobe

In the early ’90s, a ragtag bunch of teen misfits put their adolescent hijinks to tape with 30 Minutes of Madness, a public access TV show made up of weird, goofy sketches and home videos. Twenty years later, the group’s leader, Jerry White Jr., who had moved to California and attended film school, travels back to suburban Detroit to reunite the gang, rekindle their mojo and make one final episode. 20 Years of Madness documents White Jr.’s attempts to reconnect with his old pals, some of whom have fallen on hard times, and all of whom seem to have lost their creative spark. Once the original crew is rounded up, the prospect of making just one more episode reveals just how important the show was for everyone who was involved. The doc’s director, Jeremy Royce, deftly illuminates the tensions that arise between the veteran cast members, using footage from the original show to unearth the anxieties that dissolved the group in the first place. Do they overcome their differences and put the entire 15th episode to tape? Check out 20 Years of Madness to find out! –Christian Schultz