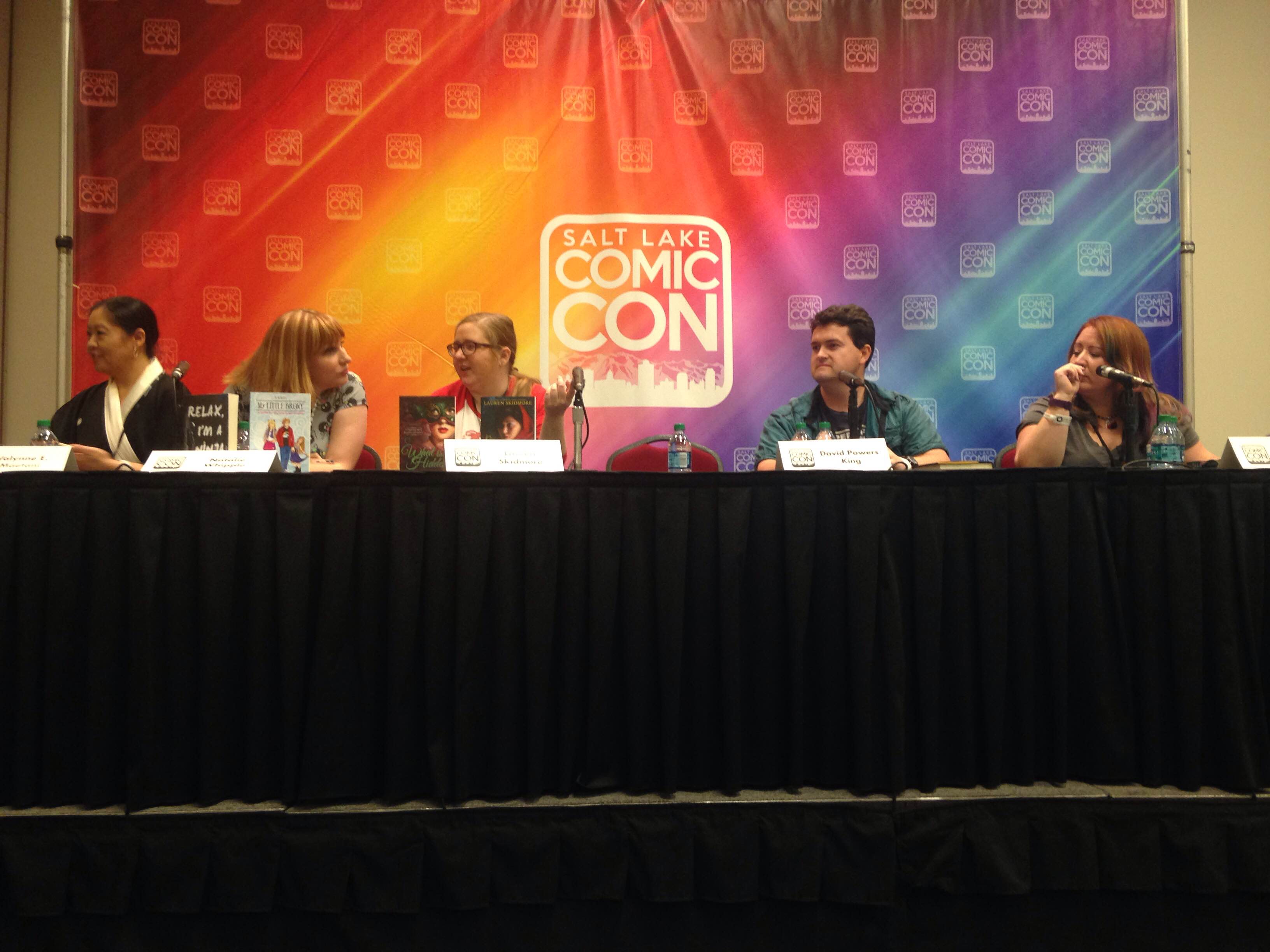 The Impact of Avatar and Korra: The Last Ear-bender

The Impact of Avatar and Korra: The Last Ear-bender

I got onto the Avatar bandwagon pretty late in the game, around the time that Book 2 of Legend of Korra was announced. Of course once I got started I think it took me the space of two weeks to watch all of the original series and the first book of Korra. The impact panel consisted of a group of authors talking about their favorite characters, how the series impacted their work and various other bits about the fandom (the M. Night Shyamalan film was mentioned for a few brief seconds but it was quickly booed down by the crowd). It was a fairly standard affair for a fan panel: lots of call-outs by people who wanted their voices to be heard above the panelists, rounds of applause for references to the show that lasted for sometimes uncomfortable lengths of time and lots of cheering when panelists answered questions about favorite romantic pairings. Most, if not all of the panelists had been introduced to Avatar during the run of the first show by their family members, be it a younger sibling, nephew, or daughter. There was a discussion of the intricacies of bending and the research the show’s creators put into building a society that functioned around the inclusion of elemental magic, rather than just having the magic be dumped on top of a pre-existing society. The philosophical themes of the two shows were touched upon, with some of the panelists favoring The Last Airbender’s overarching battle against good and evil and some arguing for Korra’s morally gray villains. I’m partial to complex villains, so I was a huge fan of the second show’s four seasonal idealists each taken to their extreme and thereby becoming villainous, but the original show’s simplicity was also phenomenal. The panelists enjoyed explaining their answers in detail, so there was only room for two questions at the end, but frankly I think that was for the best. Even with unruly fans, the panel was enjoyable and a good way to ease into the Comic Con experience. –Laurent Backman