What a perfect and appropriate film to witness as President Obama was sworn into office just hours before. Robert Townsend’s documentary, based on Darryl Littleton’s novel, recounts the harsh and tragic history of African Americans in the United States told through the most influential comedians of the past. The film chronicles the progression of black entertainment from the first black Hollywood actor, Egbert Austin Williams, to the revolutionary actions of Dave Chappelle. Highlighting the most influential individuals of our time, including Redd Foxx, Dick Gregory, Flip Wilson, Bill Cosby, Richard Pryor, Eddie Murphy, Whoopi Goldberg, and Chris Rock, the film is a beautiful representation of Littleton’s novel as it feels like a video textbook. It’s a fascinating revelation to see how, step-by-step, each comedian of the past opened the doors for their predecessors. Angela Bassett’s beautiful narration, along with the abundance of uproarious stock footage, makes this one of the greatest visual accounts of African American history. 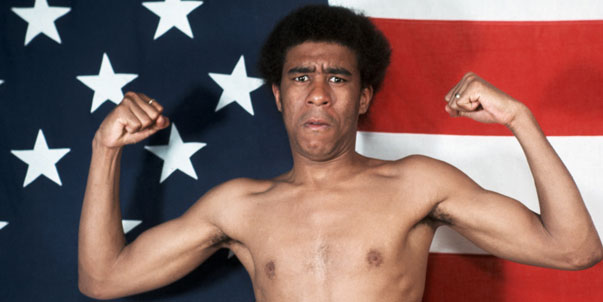