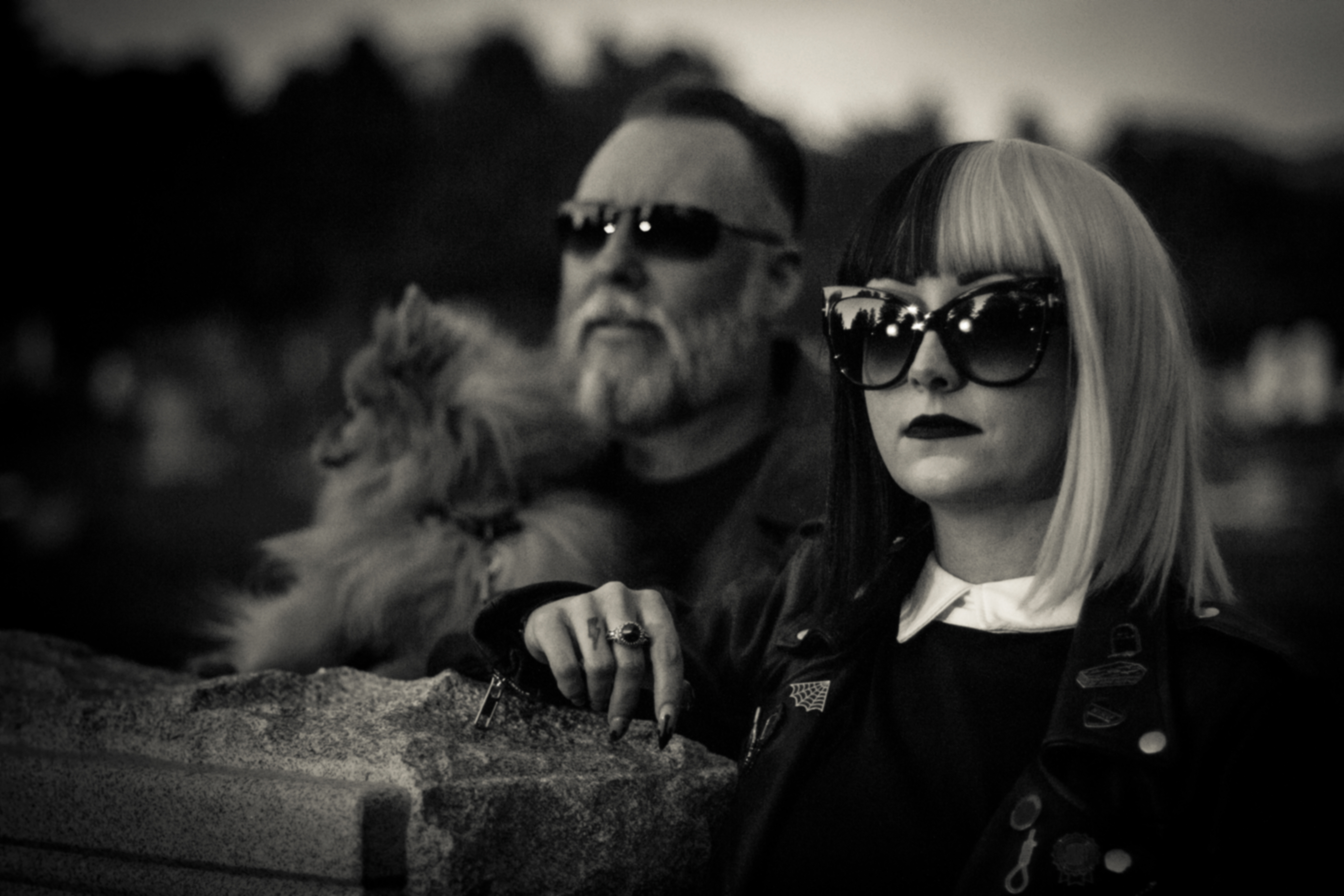 Goth Prom: A Retro Escape Before the Holidays

It is time to dust off that tuxedo, break out those cummerbunds, stretch out those fishnets and apply some heavy eyeliner. This may seem like an odd combination—however, come Nov. 19, it will be prom time. That’s right: Area 51 will be hosting their first Goth Prom. I am as excited as I am intrigued. In fact, I am looking forward to this more than the prom of yesteryear. Goth Prom offers a crowning of a king and queen, a photo booth, expertly mixed drinks and two dance floors. This will be a 21-plus event and promises to be a large-scale debut that will hopefully be a mainstay each year at Area 51.

Organizers DJ Courtney and DJ Mikhell are both Area 51 regulars, and they describe how the Goth Prom went from an idea to an all-out, mass-scale event. “Mikhell was the brains behind the concept,” Courtney says. “She came to me with the idea, and we started to brainstorm an event that would bring in a variety of people to enjoy dark ’80s, goth and darkwave.”

Goth Prom is meant to be an alternative to mainstream proms by offering a darker aesthetic and eclectic mix of darkwave ’80s hits. If you put prom, a goth club scene from the ’80s and a dark, ambient atmosphere into a blender, you would have the Goth Prom. “A lot of people never went to prom, a lot of people had a bad prom night, and a lot of people want an event that they can bring people to that may not normally attend Area 51 events.” Mikhell says. With this in mind, this could be a second chance or a first, depending on your prom experience or lack thereof.

Goth Prom will have all the hallmarks of a traditional prom—such as a photo booth and attendees that can wear the traditional tux and gown—but it will also have a darker atmosphere, creative cocktails and the well-known Area 51 goth aesthetics, adding that secret spice to a traditional stew. “We have almost 1,200 people interested in this event on Facebook,” Mikhell says. To have 1,200 people interested in a first event is amazing, and it seems as though the Goth Prom has the chance to become an annual tradition at Area 51.

Along with the two presenters, there will be other performers, including DJ Evil K, DJ Wesley Slaughter and DJ vISION. As of the time of this interview, the setlist of performers is still being finalized—the Facebook event page will be updated with each addition to the lineup.

Goth Prom takes what has become a mundane event and added a breath of fresh air. When I hear the word “prom,” I often think of poorly worn tuxedos and bad music. Goth Prom is a reprieve from the cliquish aspects of a typical high school dance: You could wear anything, bring anyone, enjoy a complex combination of music and have two full dance floors for you and your guests. “We take things one event at a time,” DJ Courtney says. “We like to focus on one event before planning another one, but we do have some ideas.” I contemplated whether hiring a limo would be too much. It sounds silly, but I never got a limo the first time, and that is the point of Goth Prom: Take what you had or didn’t have and enjoy it at this event.

This is an event that allows adults to break free from the upcoming holiday stress and really enjoy themselves before they have those awkward Thanksgiving meals with the relatives. You don’t need to bring a gift, but you could purchase a corsage. You don’t need to cook, either—downtown Salt Lake City has numerous places to eat, like the Tin Angel, conveniently located right by Area 51. Before you cash in that Christmas bonus, max out those credits and have those uncomfortable holiday dinner conversations, try an event that has enough retro furnishings to create some nostalgia for those who remember their prom from years past, as well as new energy and life to bring those who have just hit the magic age of 21.