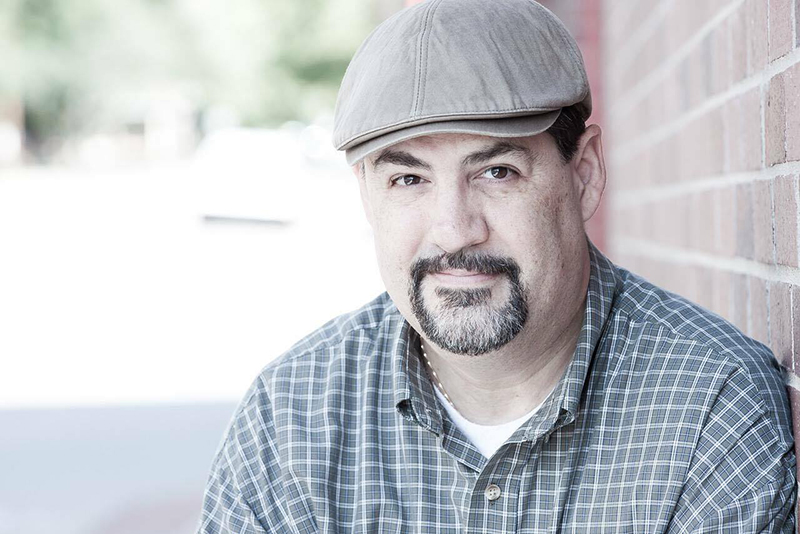 The Audience is the Subject: Humans of Salt Lake City

In 2010, Brandon Stanton took his camera to the streets of New York City. That day, he not only started the now renowned Humans of New York blog but also spawned a practice in many cities all around the world. When Mike Angelieri saw this, Salt Lake City would be no exception.

“I saw an article on msnbc.com about a guy who walks the streets of New York talking to strangers, gets a story about their lives, and shares it on his Facebook,” Angelieri says. “I thought, ‘Hey that’s a great idea.’” After a quick search, there was not a chapter here in Salt Lake City, so Angelieri created a Facebook page modeled after the same project, through which the project mostly operates.

Humans of Salt Lake City is a photojournalism project. Angelieri will walk the streets of Salt Lake City and begin asking anyone he sees questions about their life and will take a picture of them. This creates a sense of personal reality to the interview. It shows the picture of the person dictating their story of struggle, commitment, happiness or, in some cases, attempted suicide.

The subjects of Humans of Salt Lake City best illustrate this notion of shattering perceptions about Salt Lake City.  The term “The Zion Curtain” has been used repeatedly to describe the effect of the Mormon Church, as well as the culture of the town. The goal, however, is to show SLC’s diversity. “Salt Lake City is a very unique place with surprisingly diverse people, and to be able to prove so many times over that Salt Lake City isn’t the homogenous bubble that I’m sure lot of people think it is, is pretty cool,” Angelieri says. He also notes that “everyone has a struggle, everyone has a lesson to teach, and everyone has a lesson to learn.” It’s the subjects that make Salt Lake City such a diverse city that people often gloss over on a map. Angelieri takes it upon himself to educate people on the reality of those who reside here. “People share their fears, their shame, their hopes and their dreams.” It’s the non-tangibles such as these emotions that Angelieri is hoping to capture.

It is easy to see that Salt Lake is a city with a creative scene that is still growing. “The response has been overwhelmingly positive,” says Angelieri, which has

helped him decide to keep pressing forward with this project. Although, “Every once in awhile, someone is unnecessarily rude.” This comes at a cost of putting oneself out there.

There are times when Angelieri has felt like he was in over his head. “There have been a few posts here and there that touch on controversial issues,” he

says. When these do happen, Angelieri is prepared. “I can delete the mean comments and block the abusive people.” The goal is a forum in which people are open to diversity and social constructs that they may not be familiar with. Though, when the occasional story that is less than true comes through, “I definitely don’t have interest in perpetuating a lie,” Angelieri says. This is done to keep the integrity of the project intact.

The beauty of Humans of Salt Lake City is that what it captures defies stereotypes about the city tucked away in the mountains. This diversity that Angelieri hopes to shine light on isn’t always met in a positive light, though. “Almost invariably, when I a post gay/LDS–related story, people can be either very supportive or nasty about it. … I really like it when a post engages people on both sides of an issue.”

The curator of Humans of New York has helped refugees gain exposure, raised money for charities and even spent weeks on top the New York Times Best Sellers list. Humans of Salt Lake City has accomplished similar humanitarian goals. “Last year, I did a fundraiser that raised $2,000, and I gave those funds to the Homeless Youth Resource Center to purchase shoes, socks and boots for the youth there.” Angelieri also is sending a terminally ill woman to Disneyland through Humans of SLC. What started out as a project has become a community-outreach project. This not only shows diversity but also a willingness to help those with whom we walk the very streets of the city.

Angelieri has big plans for Humans of Salt Lake City. He plans on visiting countries such as Ukraine, Peru, the Philippines and Japan. “I am partnering with multiple organizations such as the American Cancer society [and] the Lymphoma and Leukemia Society.” The philanthropy behind this project is something that can be contagious within the community. Angelieri is also working with publishing companies to get a Humans of Salt Lake City book published.

Many people have aspirations of being a photographer. Angelieri offers some advice: “You have to believe that there’s magic out there in every form—good, bad or ugly, just waiting to be captured,” he says. “Have an eye for the unexpected. Look for moments that might, at first, seem unworthy of your camera. When you see them, whatever they are, capture them.”

Angelieri doesn’t show any signs of slowing down. Humans of Salt Lake City is continuing to grow along with the city. The forthcoming philanthropy of this movement is something from which we can all model ourselves. Angelieri is always out on the streets of Salt Lake City, and you, too, may just end up having your picture taken and your story told.